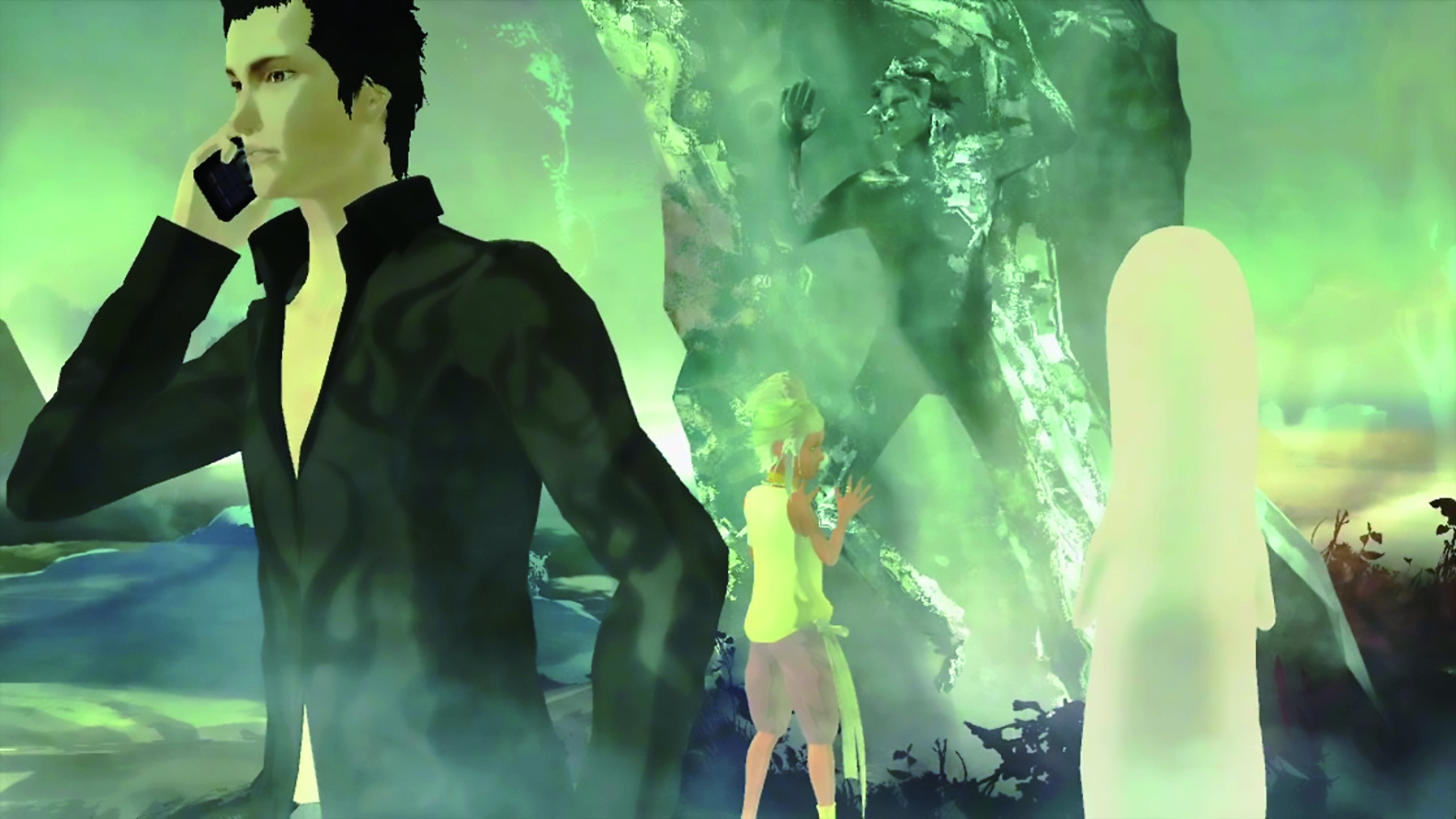 El Shaddai: Ascension of the Metatron looks just as you might remember it in screenshots from the upcoming PC version.

Ahead of the games release on Steam in mid-April, a new batch of screenshots have been unveiled for the PC version of El Shaddai: Ascension of the Metatron.

Developed by the talented Crim studio, headed by producer Sawaki Takeyasu (Devil May Cry, Okami, God Wars), this game launched to critical acclaim a decade ago on Xbox 360 and PS3. Now, a better-late-than-never version is launching on Steam next month. You can check out the new batch of screenshots below;

The story of El Shaddai: Ascension of the Metatron is inspired by the apocryphal Book of Enoch. It follows a scribe seeking seven fallen angels to prevent a great flood from destroying mankind. He is aided in this quest by a guardian angel called Lucifel who’s in charge of the protection of the world who exists outside of the flow of time, alongside four Archangels: Michael, Gabriel, Raphael and Uriel.

The Escapist gave El Shaddai: Ascension of the Metatron a 9/10 back in 2011 and described it as “A visually stunning game with simply fun action and challenging platforming“. It eventually averaged out at a Metacritic score of 75-78 but those critics that enjoyed the game really enjoyed it.