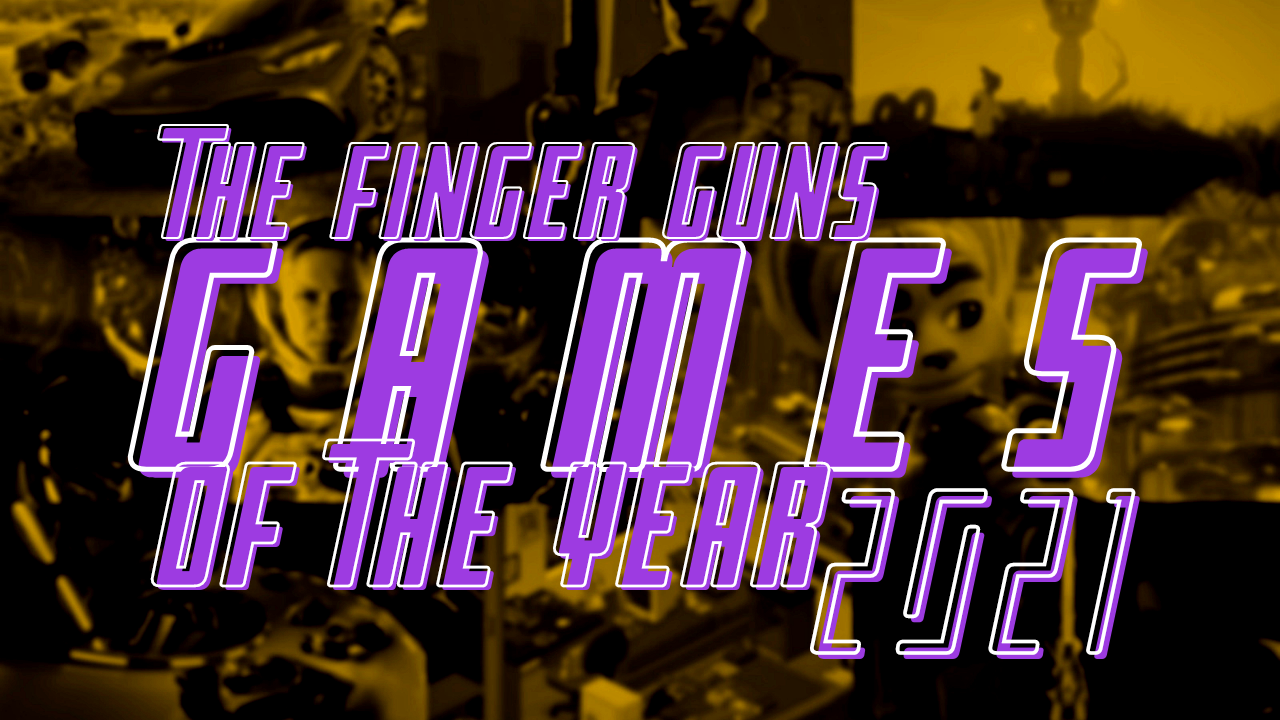 Medieval times were pretty rough. Catapults launching fiery boulders of death at your house. Knights carving a eulogy out of your body with greatswords. Archers peppering your allies and friends alike with ludicrously impressive aim. Most insultingly, that peasant farmer smashing your fragile melon in with a loaf of bread or a paddle as you wail around with one arm in desperation.

Chivalry 2 makes my list simply by its nature for creating scenes of complete and utter chaos. Staunchly defending a castle wall from overwhelming numbers of invaders still holds a certain glorious appeal I’ll dive back into the game for. It may not be the most content-rich or deep experience, but I swear on King Arthur’s honour you’ll be hard pushed not to enjoy yourself more than in most other titles.

Also, there’s a brawl mode now where you smack each other with tankards and chairs… what’s not to love?!

Having been proudly pronounced as a, and I quote, “NEEEEEERRRRDDD” by our great podcast host Rossko for playing strategy-RTS Iron Harvest, I gotta say, it was well worth it.

RTS’ and strategy titles are nothing new to consoles per se, but making them engaging, accessible and actually enjoyable to play on non-PC hardware, well that’s an achievement. Developer KING Art Games did a fantastic job bringing an alternate steampunk 1920s era to life through brilliant character and mech designs as well as a surprisingly deep story to glue a multitude of campaigns together.

Harvesting a grand total of 5 campaigns, a skirmish mode with multiple maps, rafts of cosmetic options to unlock and a multiplayer mode, Iron Harvest will have you conquering foes for dozens of hours. Despite having invested over 15 hours already, I’m so excited to spend more time in this war-torn and battle hardened world.

I’m going to be honest here: Life is Strange as a series will always hold an immeasurably important place in my heart. It’s a series that’s carried me through some very tough times and had me brimming with emotion that otherwise escapes me. As such, I’m always slightly biased towards it, even if it doesn’t meet others’ expectations. I still routinely listen to Season 1 and Before the Storm’s soundtracks, such is the esteem I hold them in.

True Colours then, actually had a mountain to climb. I wasn’t expecting it to match nor even come close to what the original season burrowed out of me.

Firing up True Colours, I stepped out in the town of New Haven and was greeted with the opportunity to sit at a dock and listen to a downright beautifully melancholic song that had me feeling all of those deep emotions again. Alex Chen as a protagonist grew on me immensely, usurping the brothers of Season 2 and even some of my favourite side characters of season 1. It’s an amazing personal tale of self-acceptance and dealing with emotional trauma that uses its gameplay quirk to strong effect. When a game brings life to emotion so as to make them visible and truly empathetic, it’s achieved something pretty damn good.

Alex Chen and True Colours now sit proudly alongside season 1 as must-play experiences for people who want to demonstrate that video games can indeed be an art form and more importantly – can tell wholesome, fulfilling tales.

Almost as surprising as a golf game reaching this list is the fact a VR one has equally achieved it. Synth Riders initially comes off as a bit of a rip-off of Beat Saber – at least, that’s how I perceived it anyway. How wrong I was. How pleased I was too, to be so inextricably incorrect.

With a raft of quality songs across multiple genres and music tastes, Synth Riders had me bopping and weaving with reckless abandon throughout my living room. The switch up in gameplay to hitting orbs and grinding trails was a welcome addition and the show-stopping Experience songs completely blew me away.

Games like Synth Riders are what VR was made to do. It immersed me in an incredible way, from the awesome cyberpunk aesthetics to the nigh-on perfect mapping placement of notes with equally impressive tracking design.

I’ve never enjoyed working out as much as I did playing Synth Riders. If something can make you look forward to exercising, then it’s high worthy of praise indeed.

If you had told me at the start of 2021 that a small indie title about golf would have me gushing and singing praises unabashedly… well, I’d have been a very shocked man indeed. Golf Club Wasteland is one of those games that completely, and utterly, surprises you to such a degree it’s almost impossible to adequately explain. Occasionally in gaming, lightning truly does strike.

Combining a phenomenally relaxing and zen-like journey puting eagles against the beautifully despondent backdrop of a post-apocalyptic earth, Golf Club Wasteland simply excels at everything it goes for. Whether it be the gorgeous colour palette, inventive level design or hilariously cutting radio satire, Wasteland will have you positively gleaming.

The fact it’s my favourite game of this year is testament to the sheer quality of Untold Tales’ work and will be forever etched as one of my most eye-opening experiences with an indie game. Even if you hate golf, go smash some balls in the beauty of this world.