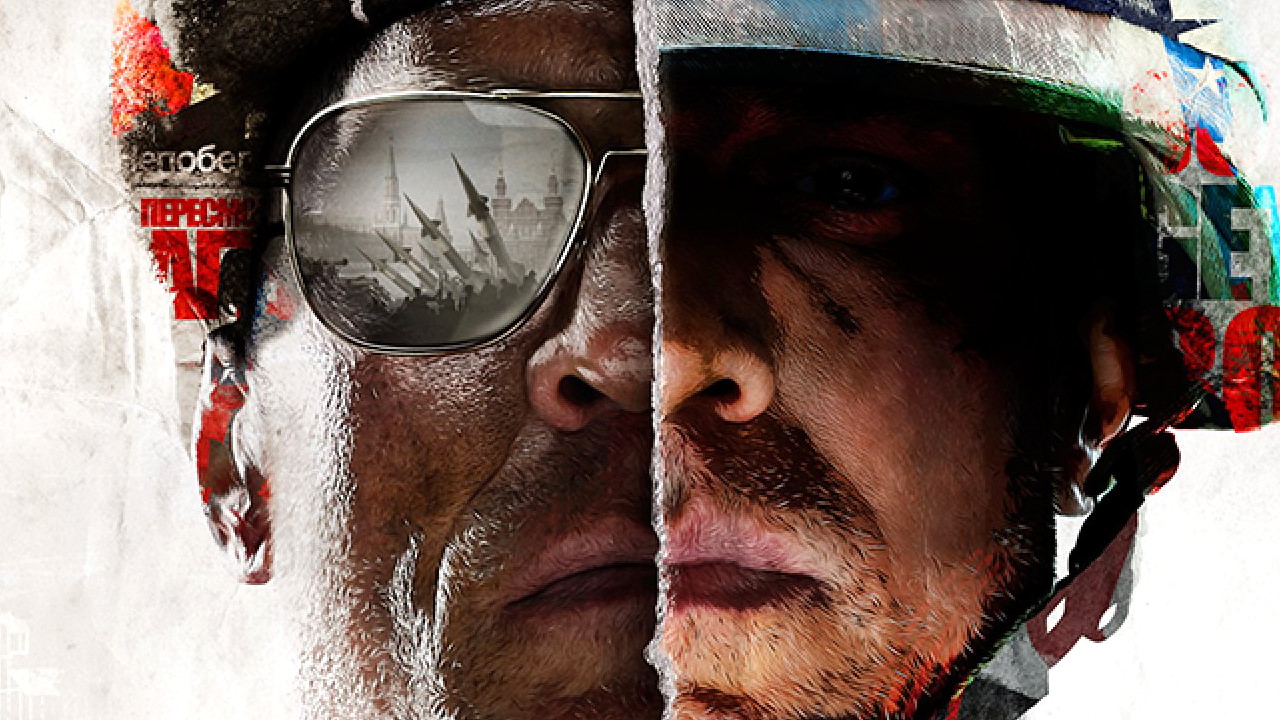 A back to basics approach works wonders for Call of Duty's latest multiplayer effort.

A week later in the CoDBLOpsCW (crikey) Open Beta and with the addition of Xbox and PC players comes the new Fireteam modes and primarily, a look at a new mode called Dirty Bomb, which is about as much fun as it sounds and may have just sold me on the new Call of Duty all on its own, showcasing what could be the next generation of CoD multiplayer.

So what’s it all about? In this mode 10 teams of four take the fight to each other on an enormous Battle Royale-sized map, battling over uranium you must find in caches across the map – you’ll never not find some, they’re everywhere – and deposit them at certain locations and then blow all the uranium the hell up at various locations across the map. You’ll get points for picking up, depositing and blowing up the uranium, along with deactivating enemy bombs. The first team to reach 500 points wins, so there’s no time limit and it’s immediate chaos from the beginning.

That was the most engaging aspect of Dirty Bomb for me. The immediate rush to procure uranium, find vehicles and keeping your team together means you’re on your toes, in a different way to Deathmatch, Kill Confirmed or Warzone. The small teams and the large play areas means it’s fairly easy to run into a team and mow them all down to rack up some early points. The collection of uranium is also simple, though if you’re downed you’ll drop whatever you’ve collected. The satisfaction of chasing down the one who took you out and recouping it all is beautifully satisfying, mind.

You air drop onto the map but can respawn on your teammates or near the bombs so you can get yourself straight back into the action. It’s really great fun and demonstrates what I thought in the opening weekend of the beta in that Cold War is bringing the basics back, and it’s a damn good laugh.

Combining Warzone and traditional multiplayer was an inspired idea, considering the popularity of both modes. It would appear that CoD players, rather than being split down the middle, still dip in both modes so Fireteam feels like a natural progression for Black Ops to make.

Enjoy around 23 minutes of raw gameplay from the Call of Duty: Black Ops Cold War Beta below, with no commentary and lots of dyings.

Well, here we go again. The latest instalment of Call of Duty got me excited for one reason and one reason only: Black Ops. The series in a franchise that has primarily lived in the shadow of its beefier sibling Modern Warfare has always been my favourite to dive into, with the very original being my all-time favourite campaign and zombie mode. For my money, it’s never gotten any better than 2010’s spectacular effort and four games later I’m finally pumped about Call of Duty again.

At the time of writing the Cold War Beta remains in full swing on PS4 and with the upcoming open beta to launch this weekend opening up new modes and stress testing the servers, there’s still plenty to discuss coming up. Any further impressions will be added early next week but for now, I’ve played Cold War for several hours and I’m delighted to say this is exactly what I wanted from a new Call of Duty multiplayer experience.

Call me old-fashioned, but CoD is at its finest when we’re just running around a giant map shooting each other. There’s no specialists, no wall-running, no Titanfall-esque super-powers, just pure CoD gunplay, which remains the best in class. It just feels more balanced. More like a fair fight when you’re simply searching for your enemies and finding their respawn points (is that just me?). The CoD staples of killstreaks and perks are present and correct, Loadouts are a little more Modern Warfare than previous Black Ops entries, removing the Pick 10 system and instead allowing players to pick their own perks.

The new scorestreak system is a highlight of the Beta that shines through against previous iterations. Requiring fairly high scores to even obtain, Scorestreaks feel at ease with the balance struck between the more simplistic approach Cold War is taking, and adds an extra level of objectives on top of your killcount. You’re earning Scorestreaks when you’re doing particularly well, and in that regard it works very well. Cold War isn’t going to shy away from rewarding players for being genuinely good at the game, and vice-versa, if you’re not contributing to the team with a large amount of kills you can still rack up a decent score and stop you from feeling entirely useless as your teammates rack up streaks all around you. Definitely didn’t happen to me. Um. Moving on.

As you can see in the above video, I kicked off my experience of the Beta with a Kill Confirmed match and a classic Team Deathmatch. The former is perhaps one of my favoured CoD modes, as I become a useful team member by being the one who runs around collecting the goddamn dog tags that seemingly most players forget to pick up. I do my bit, running around and taking out enemies that are either standing still or not looking at me (I’m fully aware of my lack of skill in CoD multiplayer but good lord do I try anyway) and then hoover up their confirmations, scoring victories because players appear to forget that they have to confirm kills before disappearing off to take down their next foe for them all important killstreaks. Team deathmatch is team deathmatch, stripped down to its bare essentials and all the better for it. It’s brilliant fun.

New game modes added to the Beta such as VIP Escort is rather self-explanatory,  it feels like a more tactical version of Search and Destroy and can get pretty wild on the smaller maps. Combined Arms doubles your team size from six to twelve and you have the option of applying the additional squad members to different modes, which is neat.

I’m a huge fan of the map designs, particularly Miami which has had its fair share of critics since the original Alpha. Visually, it’s more alive than most Call of Duty maps you can remember, and I get the feeling it’s neon soaked puddles are going to look rather special when it lands on next-gen consoles at 120 FPS. There’s a beach on the an area of the map that’s shrouded in a fair bit of darkness, which leads to some fairly exciting skirmishes. I was shot in the back of the head admiring the view at one point, so it’s fair to say you’re going to want to stop looking at the pretty and focus. I welcome this new approach to the visual aesthetic in CoD maps, mind. Fingers crossed the complaints aren’t so loud this gets tinkered with down the line. There’s still a couple of maps I haven’t seen yet, so hopefully once the open beta kicks in there’s going to be a little bit more of a shuffle so I can explore a little more. I’m already rather tired of Cartel. It’s the See-Saw of Cold War maps, dammit.

I’m excited to see what’s to come in the Open Beta this weekend, as so far I’ve been hugely impressed with the Cold War multiplayer. There’s something so old-school about how the matches feel. I’ve always felt like CoD has been chasing that elusive Modern Warfare 2 feeling for years now and just never quite reach it, and whilst there’s nothing wrong with a little experimentation, especially in a series as long in the tooth as Call of Duty, it’s a huge relief to see that Cold War feels like it belongs as part of the multiplayers from the previous generation, whilst looking and playing like it never went away.

The jury’s out on whether or not Black Ops Cold War will be what pulls me away from Warzone as my current go-to CoD fix, but so far, so good.

Bring on the Open Beta.

Disclaimer: In order to complete this article, we received an Beta access code from the publisher.