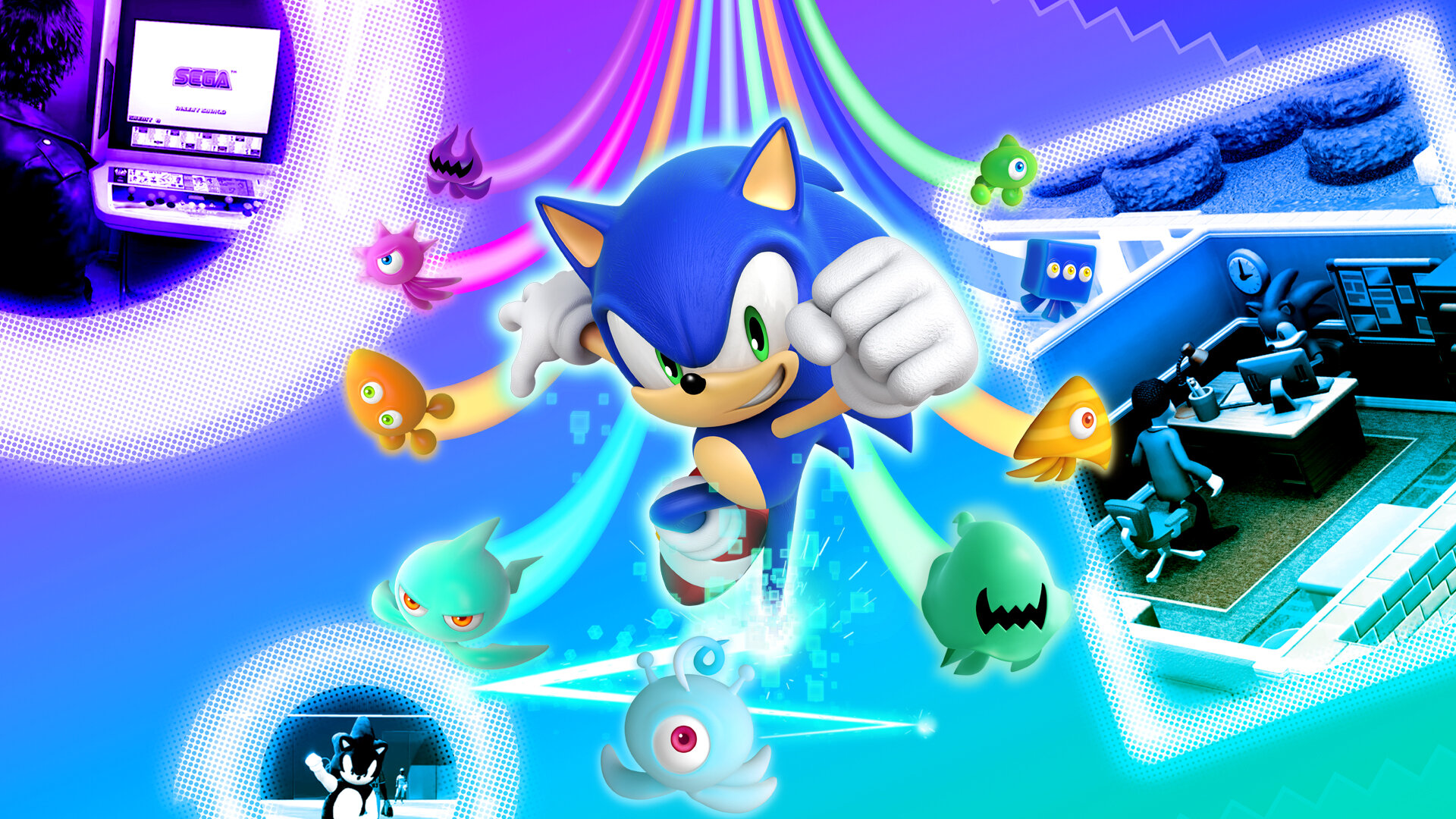 Ahead of Sonic Colours Ultimate release on September 7th, SEGA have revealed a spotlight trailer showcasing the Wisps and their powers that will help Sonic on his merry way.

Safe to say, this is the reason why Sonic Colours is so beloved, the mechanics that the Wisps add really boosted the games enjoyment and it’s great to see them front and centre in the trailer below.

Sonic Colours Ultimate lands on September 7th on PS4, Xbox One and Switch.