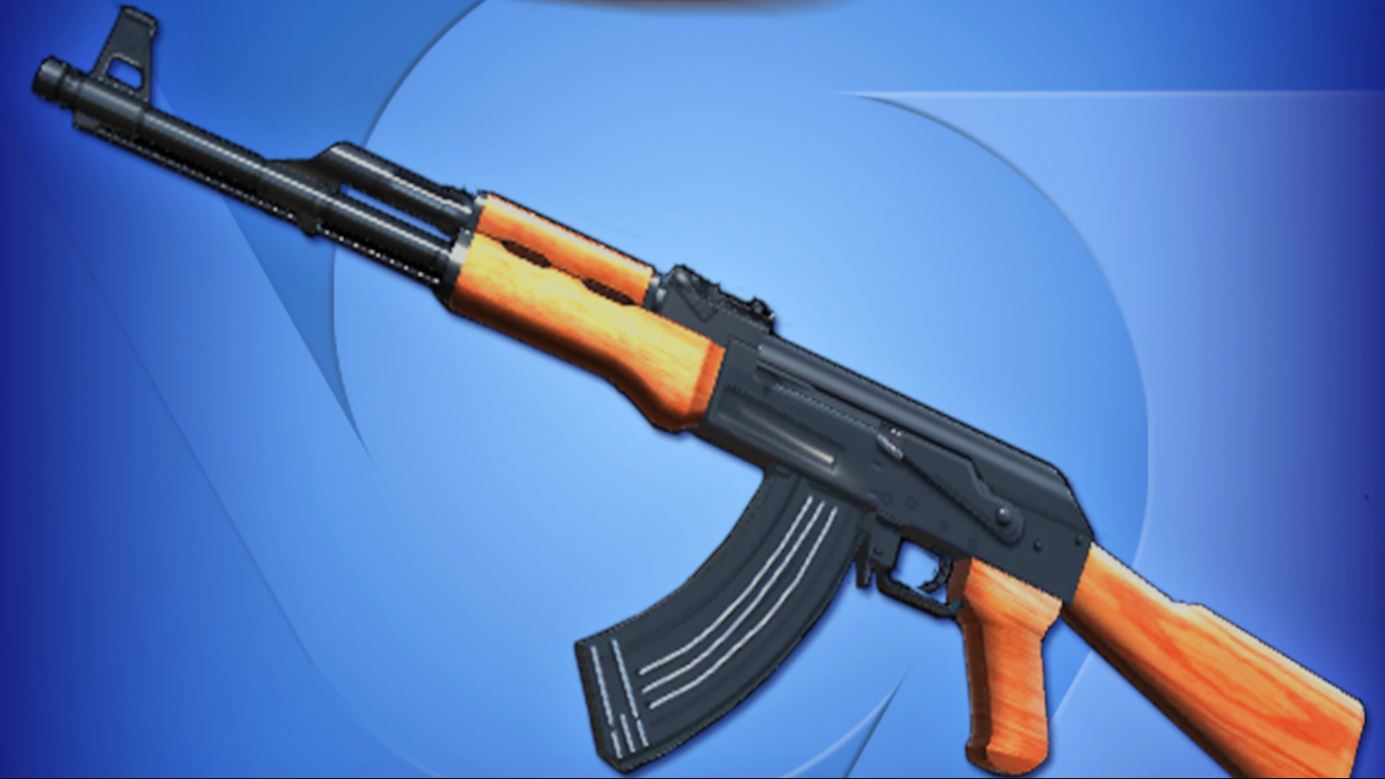 It might not seem like much but you can do a lot with £4. Many cinemas run kids clubs at the weekend where you can see a movie for less than a fiver. A coffee costs less than £4. Hell, at a Pound Bakery, you can get a whole day’s worth of food. Alternatively, you could buy Clay Skeet Shooting on the PlayStation 4. The incredibly productive (having put out 17 games in 2022 so far along) publisher Pix Art have ported this game to the PS4 a few years after it originally released on the Xbox One, releasing it for just £3.99. I can’t recommend it though. To put it bluntly – I think buying this game might be among the worst ways to spend £4 of your hard earned money.

In case you’ve somehow never heard of the sport before, Clay Skeet/Pigeon shooting is where you take a firearm, usually a rifle or shotgun, and shoot saucer-shaped clay disks out of the air that have been propelled into the sky. You’ll have probably seen the sport in movies or TV when characters say “Pull” and a Skeet is shot into the air. It’s quite a fun sport that’s surprisingly easy to pick up but incredibly difficult to master.

To look at screenshots of this Clay Skeet Shooting, you’d think that visually at least, the developers have managed to virtually recreate that quite well. You know that old saying though. “Looks can be deceiving”…

Before we start to talk aboutt the negatives, let’s get into the one positive of Clay Skeet Shooting. Unlike the other games that have attempted to recreate this sport in a video game, there’s quite a wide variety of weapons you can use here. As you might expect, there’s a series of real world shotguns and rifles that are synonymous with the sport. To my surprise though, there’s also a few automatic weapons and pistols to use too, even the iconic AK-47. While the models for these weapons are all low-poly, blocky and, I suspect, bought from the Unity asset store, it’s still nice to have a visual variety of things to shoot around with.

It’s a shame that doesn’t translate into a functional difference. No matter which weapon you choose to use, the game play within Clay Skeet Shooting is virtually identical. The only thing that changes is the amount of ammo you have and the sound effect which is triggered when you fire. That sound effect is the same for every shot you take with a weapon, offering no variance which grates very quickly.

That game play is painfully shallow too. Skeets appear on screen from the left and fly across to the right. The aim of the game is to move an aiming reticule around the screen and shoot the skeets before they leave the active area. For whatever reason, that active area doesn’t cover the whole of the screen. Instead it’s the centre of the screen, like a 4:3 movie being played on a 16:9 TV. Invisible walls prevent your reticule from leaving this area, despite the fact that you could often catch up with and shoot the skeet if you were allowed to move there.

Clay Skeet Shooting has 40 levels to it. While that might sound like a lot, once you’ve played the first handful, you’ll have seen everything this game has to offer. The skeets don’t become any more challenging to hit. They follow a few flight lines across the screen in every level, switching between them at random. The increase in difficulty comes from the requirement of each level. Each new level has a higher number of skeets to shoot and the required % of hit skeets continues to increase. So, in the first few levels, 10 skeet are propelled in to the air and you’ll need to hit 4 of them. Later, you’ll be trying to hit 20 skeet out of the air with a requirement to hit 10.

While the requirement for accuracy continually increases, this doesn’t make Clay Skeet Shooting any more challenging. If you sit your reticule at the centre of the screen, it’s all too easy to pick the skeet off as they pass across the screen as they all follow the same kind of trajectory. Imagine playing Duckhunt but all of the targets just passed through the centre portion of the screen – it’s that simple. The real challenge to finishing the 40 levels will be your patience and resilience to boredom rather than the level of difficulty. It’s so utterly bland and uninteresting.

All of this is performed to a truly dire atmosphere. There’s no music or sound effects other than the gun shots to be found here which makes the game feel lonesome. To give it some dues, each level is accompanied by a new background, often of some picturesque location. The issue here is that these images are low resolution so they look all blocky and grainy. Some of them look like stock Windows XP desktop images too, with that clinical, obviously photoshoped aspect too them.

‘You get what you pay for’ is a saying I’ve referenced a number of times here at Finger Guns as I’ve reviewed a reasonably large those games that cost less than a Medium Big Mac meal. “For £4, you can’t expect much can you?” I think to myself. But for £4, I’ve picked up a number of decent little games that have far higher production qualities and entertaining game play compared to Clay Skeet Shooting. For £4, my expectations start low. I know what I’m getting myself in for. Even then, Clay Skeet Shooting fell short. If you’re desperate for a clay pigeon/skeet shooting game, this is really your only option on PS4 – but if you’re willing to spend a little extra, get yourself a copy of Point Blank on DS or mobile. It’s much more fun.

A shooting game devoid or personality and quality, Clay Skeet Shooting is among the worst shooters on the PS4. It’s functional, sure, but it’s far from enjoyable.

Clay Skeet Shooting is available now on PS4 (review version), Xbox One and Nintendo Switch. Note: Screenshots included within this review are for the Nintendo Switch version of the game. Screenshots taken on the PS4 game are currently malfunctioning as a completely black screen.