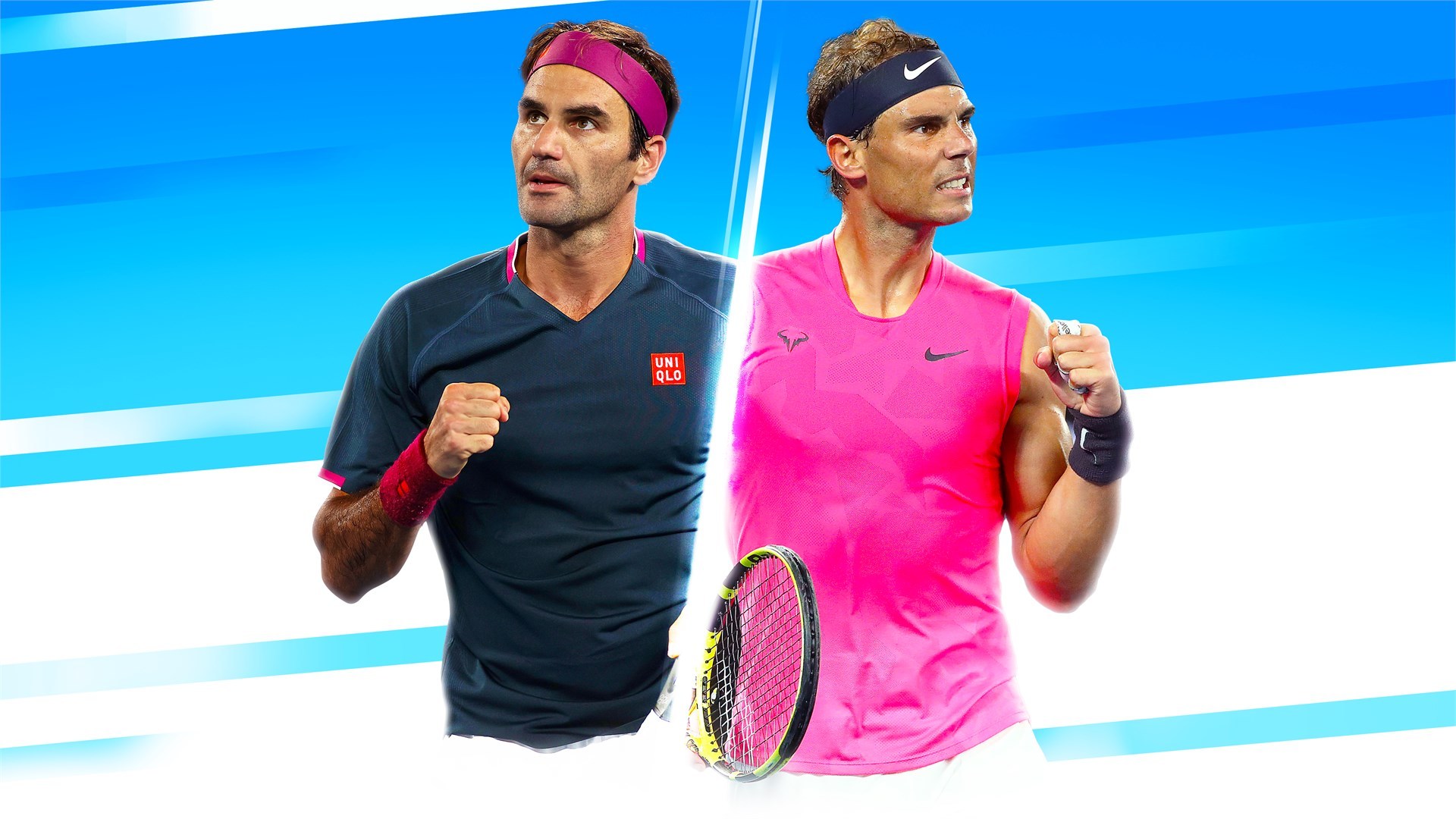 Is it an ace or does this upgrade represent a double fault? The Finger Guns review…

In my personal list of ‘unrepresented game genres’, a good tennis game is pretty high up that list. For years, I was spoiled – yearly entries in the Virtua Tennis and Top Spin franchises meant that I was basically covered for good tennis games from the late 1990s until the early 2010s. That made the drought we have suffered in recent years pretty galling, despite some valiant attempts. One such recent entry was 2018’s Tennis World Tour, which sadly was critically panned. However, with a new developer and publisher at the helm, they tried again, releasing Tennis World Tour 2 on PC and last-gen consoles last year. Now, around six months later, it has received an update for next-gen consoles – but is it any better for the extra spit and polish?

I’m not going to beat around the bush here – the answer is no. Things start badly and don’t get much better from there. You might expect that a game would start by easing in new players with a tutorial on how to actually the game or something. Instead, what Tennis World Tour 2 – Complete Edition thinks is a suitable jumping off point is…a guide of the in-game store, which made me feel a little weird, if I’m being honest. It lays down a marker for this game’s focus, and it’s not a great first impression.

Don’t get me wrong – as a pretty avid player of FIFA’s Ultimate Team mode for close to a decade now, I am not completely averse to buying cards from an in-game store, but at least FIFA has the decency to throw you into a game first. There’s also the fact that Tennis World Tour 2 – Complete Edition‘s card system is built around single-use boost cards, and also isn’t a terribly simple system to navigate. It just strikes a poor initial tone and immediately soured me to an extent. The card system allows to play a ‘hand’ before each match, giving you boosts to things such as serve power or reduction in stamina cost. Nothing about this feels good to me. For one, it just feels like an unnecessary handicap system. Or, rather, it would, if the game actually felt any different for applying those cards. It’s a baffling addition that brings nothing interesting to the table.

Still, if the actual playing of a tennis match was solid, this was something I’d have been somewhat happy to look past. Unfortunately, things don’t get much better, once you get into the meat of the game. This in itself is a real shame as Tennis World Tour 2 – Complete Edition‘s tutorial system – when you eventually get to it – is in many ways the best mode in the game. Beginning with the absolute basics, the game does an excellent job of guiding you through the controls, then showing you how to use the basics to string together rallies and the like. It almost lulls you into thinking it’s a good tennis game.

Unfortunately, the minute you get into playing a proper game, even in Exhibition, that feeling quickly dissipates. There are now two ways about this – responsiveness and speed are core to any good tennis game and, unfortunately, Tennis World Tour 2 – Complete Edition is one of the most sluggish tennis games I have ever played. This is perhaps best summed up by the game having a sprint button – a control element that no tennis game should ever need. Even then, it’s largely pointless, as even the game’s weakest AI players are more than capable of zipping cross-court shots past you as your player makes a half-hearted step in that direction – to the point, where I genuinely wondered if the game was missing some of my button inputs.

It all adds up to an incredibly frustrating experience that quickly left me with little desire to play on, but maybe some of that could have been alleviated with some fun side modes to play. However, Tennis World Tour 2 – Complete Edition‘s offering is incredibly barebones with not much to keep you hooked in here – exhibition, Career and online represent the three main modes here. Career mode – as with most sports games – is the flagship mode, but when the game is already exceptionally frustrating using good real-life players, having to grind your way up from the bottom and get better incrementally is not something I feel like throwing a huge amount of time into.

In terms of the next-gen upgrades, I will say that – by and large – Tennis World Tour 2 – Complete Edition is a nice-looking game. Menus are clean and snappy, player animations are good (outwith the previously mentioned sluggishness) and arenas and courts are well-detailed and generally representative of the atmosphere of real tennis tournaments. However, none of this is enough to save a poor game and, so, my long wait for a good tennis game continues.

Early impressions are poor and don’t really get any better from there. Tennis World Tour 2 – Complete Edition is a sterile, sluggish experience from start to finish, and has little in the way of reason to stick with it long-term. If you absolutely must play a tennis game, you might need to dig an older console out of the cupboard. Avoid.

Liftoff: Drone Racing (PS4) Review - Droning on
Through The Darkest Of Times (PS4) Review – I Did Nazi See That
15 Games for People Who Don't Play Games: 2022 Edition