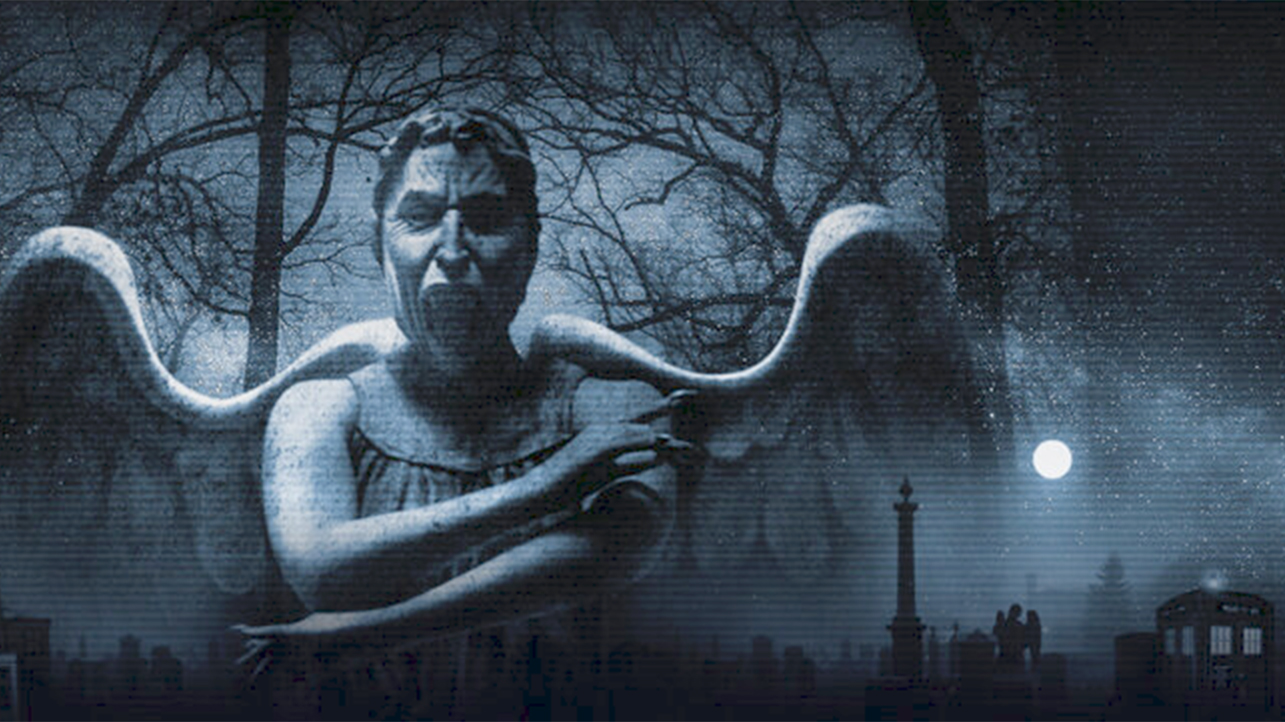 The sequel to one of Doctor Who's greatest episodes in a mobile game? Blink and you'll miss it. The Lonely Assassins Review:

The sequel to one of Doctor Who’s greatest episodes in a mobile game? Blink and you’ll miss it. The Lonely Assassins Review:

It’s fair to say the history of Doctor Who video games haven’t been particularly great. Whilst there aren’t a huge amount to really get all that excited about, the godawful Return to Earth on the Wii stands as the worst example of this. It’s only really since Maze Theory has had its hands on the license that there may be some light at the end of this particularly poor tunnel. With last year’s VR-only and really rather good The Edge of Time, it would appear that, at last, the franchise has found its developer in Kaigan Games. This belief is only strengthened by The Lonely Assassins, a new mobile experience that slots in delightfully into Doctor Who canon as a prime example of how to handle this property correctly.

The Lonely Assassins works purely because it delves deep into the mystery, wonder and humour of Doctor Who. I’m a huge fan of the series, so being able to play a game where you spend the majority of its play time cracking a mystery with Petronella Osgood was more than enough fanboy goodness for me to be interested in the game. Fortunately, there’s a ton of fun little Who easter eggs scattered throughout that would please any fan looking to get their Who fix in the gaming world (whilst we wait for the upcoming The Edge of Time sequel, The Edge of Reality, at least). Oh, and did I mention it’s a sequel to Blink?

Yes, that Blink, from the David Tennant era that fans regard one of the best episodes of all time. Fun fact, I had no idea this game was at all related to the episode before I began the game for review, all I knew was that Osgood and the Weeping Angels were involved. What a surprise then when Larry Nightingale and Sally Sparrow appeared, elevating my aforementioned fanboy heights to a degree I wasn’t expecting going in. The mystery is deeply rooted in their original encounter with the deadly Weeping Angels, who are seemingly out for revenge after they were foiled by the pair all those years ago.

The Lonely Assassins is a ‘found-phone’ genre title. You play as an unidentified character in possession of Larry Nightingale’s phone. Contacted by Osgood of UNIT (Unified Intelligence Taskforce for you non-Whovians), it appears his disappearance has caught their attention and it’s up to you to help Osgood get to the bottom of the mystery, discover the whereabouts of Nightingale and uncover where he’s been all this time.

And throughout its, admittedly brief, runtime, there’s plenty to enjoy. Larry’s phone is a treasure trove of clues and secrets that Osgood will ask you to send to her in order to piece together clues. There’s a ton to uncover, so looking through Larry’s calls, texts, emails, photos and more are vitally important, particularly in the early stages before the Angels arrive to scare the bejeezus out of you (and man, they still very much do). Think of Osgood as your Woman in The Chair as you’re on the ground trying to work out how and why Larry’s phone is so vital to his whereabouts, with certain clues hidden being corrupt decryptions and even finding clues in his recent web browser history. Every little nook and cranny must be looked under in order to progress, and the game does a solid job of making sure you know what you need to be looking for and ensuring you send it on to Osgood before you can move on.

Does The Doctor appear in the game? Well, as River Song would say…’spoilers, sweetie’, but there’s plenty of little nuggets that lead back to our favourite Time Lord, including a conversation with Osgood that’s pure fanboy bait and put a huge grin on my face, recalling the episodes and moments Osgood had with The Doctor that live rent-free in my head for most of the time. The returning Ingrid Oliver brings Osgood back to life with such passion, you can tell it’s a character that’s close to her heart and it’s a real treat when we get to hear voice memos or conversations featuring Osgood or other characters we’re so familiar with from the series, adding to the authenticity with aplomb.

It’s been a while since we’ve seen a Weeping Angels story in the series, so it was great to have them back front and centre. The terrifying bastards have lost none of their effect, particularly when their pictures just appear on the screen out of nowhere which at one point had me picking my phone back up off the ground after throwing it out of my hand. Blink was their original appearances and have been used sparingly ever since, thankfully The Lonely Assassins shine a light on their brilliance, and why fans consider them some of the best ever written into the show. I’d love to see Jodie’s Doctor up against them – and no, their cameo in this years festive special doesn’t count – but for now, this is just as good. If not moreso, as you feel deeply immersed in their terror throughout, knowing they’ll eventually appear to wreak their horrors. It’s always in the back of your mind when you press any button on Larry’s phone and it’s rather unsettling.

Regardless, as a whole The Lonely Assassins is a great time for Who fans. For non-VR players who have been starved of a decent Whoniverse game you can’t really go wrong with this. The knowledge you may or may not have of the show is superfluous, so as a standalone found-phone experience it’s still as solid as it would have been without the additional fanboy bait scattered throughout, but if you’ve seen Blink and know your Who then you’ll be giddy wondering what’s to come next (also if you haven’t seen Blink, just go and do it. It’s bloody brilliant television).

This is a well built and terrifically executed adventure that is worth the miniscule pennies it’s asking for entry.

Don’t turn your back on this one.

A must for any Doctor Who fan, The Lonely Assassins is a captivating and exciting found phone adventure that will delight the hardcore. Far and away the best Doctor Who game ever made.

Doctor Who: The Lonely Assassins is out now on PC, iOS and Android (review platform).