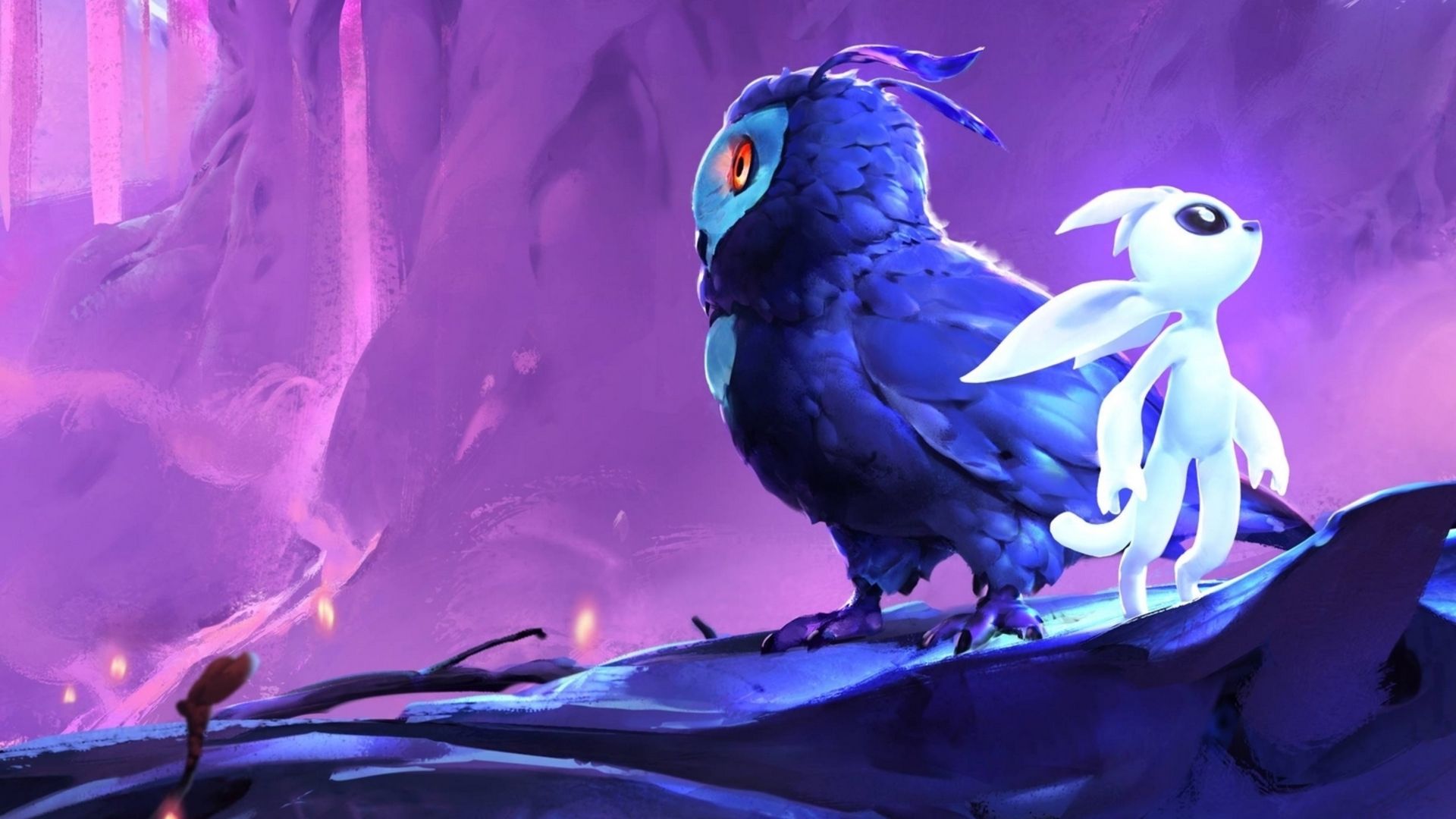 Ori returns to the Nintendo Switch and is practically perfect in every single way. The Finger Guns Review.

Ori returns to the Nintendo Switch and is practically perfect in every single way. The Finger Guns Review..

Before we continue, there’s a full, in-depth review of Ori and the Will of the Wisps original Xbox One version here written by Toby, so this review is primarily focusing on the Switch port. Enjoy. Gosh, this game is good eh?

There’s something utterly enchanting about Ori and the Will of the Wisps. That I can now pull it out on the bus and get lost in its dark but beautiful world is a form of escapism that only video games can provide. The story told in Wisps would not work in any other medium, it’s wonderment built for the eyes instead of the mind, and having the ability to explore this broken but beautiful world is quite the gift. Now it’s landed on Nintendo Switch it’s lost none of its magic. If anything, it’s exactly where Ori belongs.

I know there are some types that will probably kick off in regards to the above statement. Sure, Ori in shiny 4K on a One X is technically the optimum way to play an Ori game, and you’d be right from a visual standpoint. But, the Switch screen is a work of technical wizardry I still don’t quite understand, allowing games that look great on massive UHD televisions look just as fantastic in handheld mode. I think we can all agree Ori is, visually, one of the very best franchises this generation, and that the Switch version is absolutely faultless in this regard is a testament to the system and Moon Studios, utilising the best of the systems abilities, seemingly without compromising in any major areas.

Sure, the resolution has been kicked down a little bit, but once you see the game running, you’ll barely be able to notice. It’s far and away the best port of the year, probably since Ori and the Blind Forest, actually.

So Ori’s back, and this time he’s living with his new family and Ku, a terribly cute owl who has a broken wing, and as such is unable to fly. Ori, because he’s a goddamn hero, decides to make a wing for Ku so he can finally take to the skies and explore the glorious world below him. An early sequence with Ku and Ori storming through the air is an absolutely glorious visual treat, and makes you fall for the game before it’s even begun. Sadly, Ku and Ori get caught in a whirlwind and end up separated. Ori lands on a strange, new part of the island infested with evil, so once again it’s up to Ori to save the island and be reunited with Ku.

There’s a real joy to the exploration in Will of the Wisps, perhaps more so than the original. Ori’s various moveset means he can traverse most anywhere with ease, offering a fluidity rarely seen in platformers. The classics are all present and correct, jump, double jump, climb, stick and the like, but where every jump and climb takes you that makes it sing. You may come across several deadends or areas with enemies that may seem overwhelming, but you can’t take your eyes off the screen for a second. You almost feel like if you don’t explore every nook and cranny of each location you’re going to be missing out on something your eyes really should be witnessing.

The addition of Spirit Trials, giving players opportunities to face off against each others times in the more difficult sections, are a solid addition to test your skills in areas you’ve mastered. It’s a damn treat getting lost in Will of the Wisps, is what I’m saying. And I got lost a lot, even with the map to hand.

Dependent on how often you get yourself lost or wanting to explore a little more than most, you’ll beat the story in around about seven to ten hours. Your playthrough time will depend on how often you stop and go ‘ooooh’ and ‘aaaahh’ and ‘daaaaamn’, if you’re anything like me anyway. For most of you, the Switch port is so damn smooth you’ll be flying through the levels without a care in the world, until you get to a particularly tricky puzzle that may halt your progress somewhat. Fortunately, you’re always equipped with the tools you need to proceed, and the sense of accomplishment after succeeding is palpable. I had a lot of fun exploring Moon Studios various puzzle segments and they’re all well designed and rewarding, even if your hair may or may not end up on the floor rather than your head trying to shoot a bow and arrow towards a tiny blue orb whilst jumping through the air.

I’d normally end a review discussing the issues I’ve found during playthrough. The truth is, there isn’t any. As mentioned above from a technical standpoint this is about as good as it gets, a port so utterly perfect it’s hard to point out any areas I felt it was lacking. Ori is beautiful and plays at a striking pace, taking full advantage of the Switch’s gorgeous screen and looking just as good when in docked mode. Much like Blind Forest and its sequel, they’re perfect additions to the Switch library from Xbox Game Studios. Along with Cuphead, the future appears to be bright for this cross-console relationship (a relationship that currently only goes one way, mind). Bring on The Master Chief Collection, what say you Xbox?

I digress. Ori and the Will of the Wisps doesn’t revolutionise the blueprints set by its predecessor, but it does elevate them to a level I was hoping it would. It’s more beautiful, more engaging, more fun and more challenging.

Toby’s original review wasn’t a 10/10 because of certain launch day issues which plagued the game upon its original Xbox release.

For Switch? They’re completely eradicated. So, well, you know what that means…

Ori and the Will of the Wisps improves upon its predecessor in every way, and is perhaps the most accomplished Switch port so far. Completely and utterly essential.

Ori and the Will of the Wisps is available now on Nintendo Switch (reviewed), Xbox One and PC.

Tags: High Moon Studios Iam8bit Nintendo Switch Ori and the WIll of the Wisps

2 thoughts on “Ori and the Will of the Wisps (Switch) Review – The Perfect Port?”