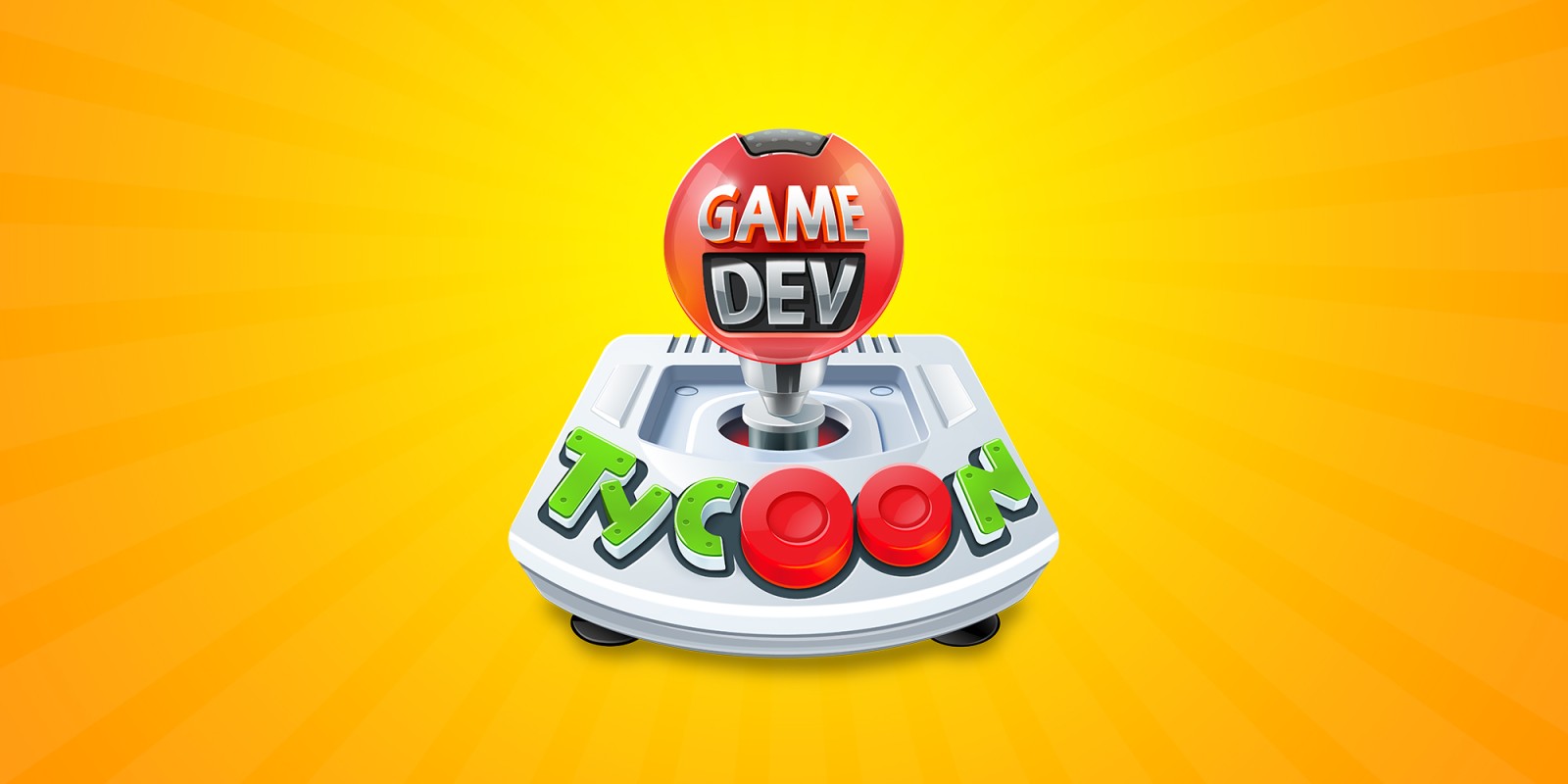 Game Dev Tycoon finally arrives on Android and boy, has it been worth the wait. The FingerGuns Review;

It’s been a while awaiting the release of Game Dev Tycoon on Android. Having seen huge success on PC and iOS, the news of an Android release was welcomed by me with open arms, particularly as I’m a huge fan of anything that has the words ‘Tycoon’ at the end. With game devs now making games about game dev, I felt like now was the right time to jump into the game and show them all that game journalists can do it better (spoiler: we can’t).

Unfamiliar? Game Dev Tycoon feels almost like a straight up remake of Game Dev Story, the Kairosoft title from 2011. Thematically the humble beginnings of a game developers garage where you’re tasked with making text-based and 2D 8-bit titles to try and gain an audience on PC feels overtly familiar, and maybe too much so in this regard. Still, Game Dev Tycoon has enough stylistic differences that allows it to stand on its own. As the game progresses new consoles and systems will arrive in a familiar time frame to anyone who has been a fan of the industry since its inception will recognise, albeit given slightly different names (Nivtendo anyone?).

Where the ‘game’ of Game Dev Tycoon really lies is in the strategic elements of game design. You’re choosing the correct platform for your game, which platform has the strongest market share to ensure your game gets out to as many people as possible, marketing your game in magazines and offering up demos (if you have enough dosh, marketing is expensive – who knew?), picking a genre and ensuring it lines up with a theme (apparently a music adventure game isn’t welcome but people love war simulators). Once you have your basics set you can go ahead and begin development, and this is broken up into three significant stages. Here you’re able to add significant extras to the game, enabling you to choose where to allocate your time and money. Depending on what genre you’ve chosen this can be hugely important in whether or not your game is a success or a failure. If you choose the correct combinations (and there’s no real way of knowing it will work a second time if you had success the first time around), you’ll have more of a shot at getting some stellar reviews which will ensure your game sells significant numbers. There is fun in experimenting with a variety of different genre/theme types, though messing around can cost you unless you knock it out of the park. Later on in the game is the time to experiment rather than early on.

As the game progresses and you move to bigger offices you can hire new employees and really start to build your gaming empire. Your new devs can be trained or set to task on researching new elements of the industry, such as a new genre that’s broken out, or new game engines. They even get vacations, the scoundrels.

You’ll quickly realise that Game Dev Tycoon is so much more than picking and choosing genres, as there’s a huge portion of the game which focuses on developing new tools for your company as the industry progresses. Everything is upgradable, and it persistently moves with the times so you have to make sure you have enough money in the bank to keep up. There’s a hell of a lot of plates to keep spinning at any given time, as you see your money disappearing whilst you’re researching and not making any games. Still, it’s up to you to make sure your company can stay afloat during these moments, whether it be taking up contract work or getting rid of employees to balance the numbers a little.

You’re going to want to try and avoid that if possible so make sure you have your head in the books to make sure you know what to be working on next. You aren’t going to be Naughty Dog overnight in Game Dev Tycoon, that’s for sure. You’ll see this screen a whole lot. Research is vitally important in your success.

The ‘one more game’ appeal is large here, I’ve lost hours trying to ensure that I can keep the lights on in my fancy studio. It’s certainly stressful when you think you’ve cracked the formula only for the reviews to come back and they’ve trashed your game (what do game reviewers actually know?) and you end up making far less money than you thought you were going to. However, that moment when you get 10’s across the board and your game goes gangbusters is the moment this game was made for. When you finally nail it and you can upgrade to another new studio, start taking on more developers and see your fanbase skyrocket, it’s almost euphoric. I pretty sure everyone heard me on the train yesterday when I cheered to myself as the reviews came in. It felt like a genuine accomplishment, and I haven’t had the feeling in a game so far this year.

Technically, I’ve seen next to no issues with Game Dev Tycoon on Android. I’ve been playing on a Samsung Galaxy S7 and so I’ve had a little bit of extra juice to keep it ticking along quite nicely. The game isn’t visually too intensive but I can imagine there’s an awful lot ticking in the background to keep everything running smoothly given all the decisions you make in a short space of time. Games like Game Dev Tycoon belong on mobile devices.

I’ve had a fantastic time with Game Dev Tycoon. I’m 25 hours in and I’m nowhere near complete yet, which for £4.49 I would say is pretty great value. It’s intensive, stressful but full of terrific moments of genuine joy and plenty of hidden easter eggs fans of the industry will appreciate. They certainly brought a smile to my face anyway, and if you’re reading this the chances are you’re going to appreciate them too.

I don’t play a huge amount of mobile games, but I’m delighted Game Dev Tycoon is finally in my hands and I can break it out anywhere. It’s punishing but so, so rewarding when you get it right.

For the price of a coffee at Starbucks you can get one of the most fun and challenging games currently available on mobile devices.

Disclaimer: In order to complete this review we were provided code from the publisher. For our full review policy please go here.