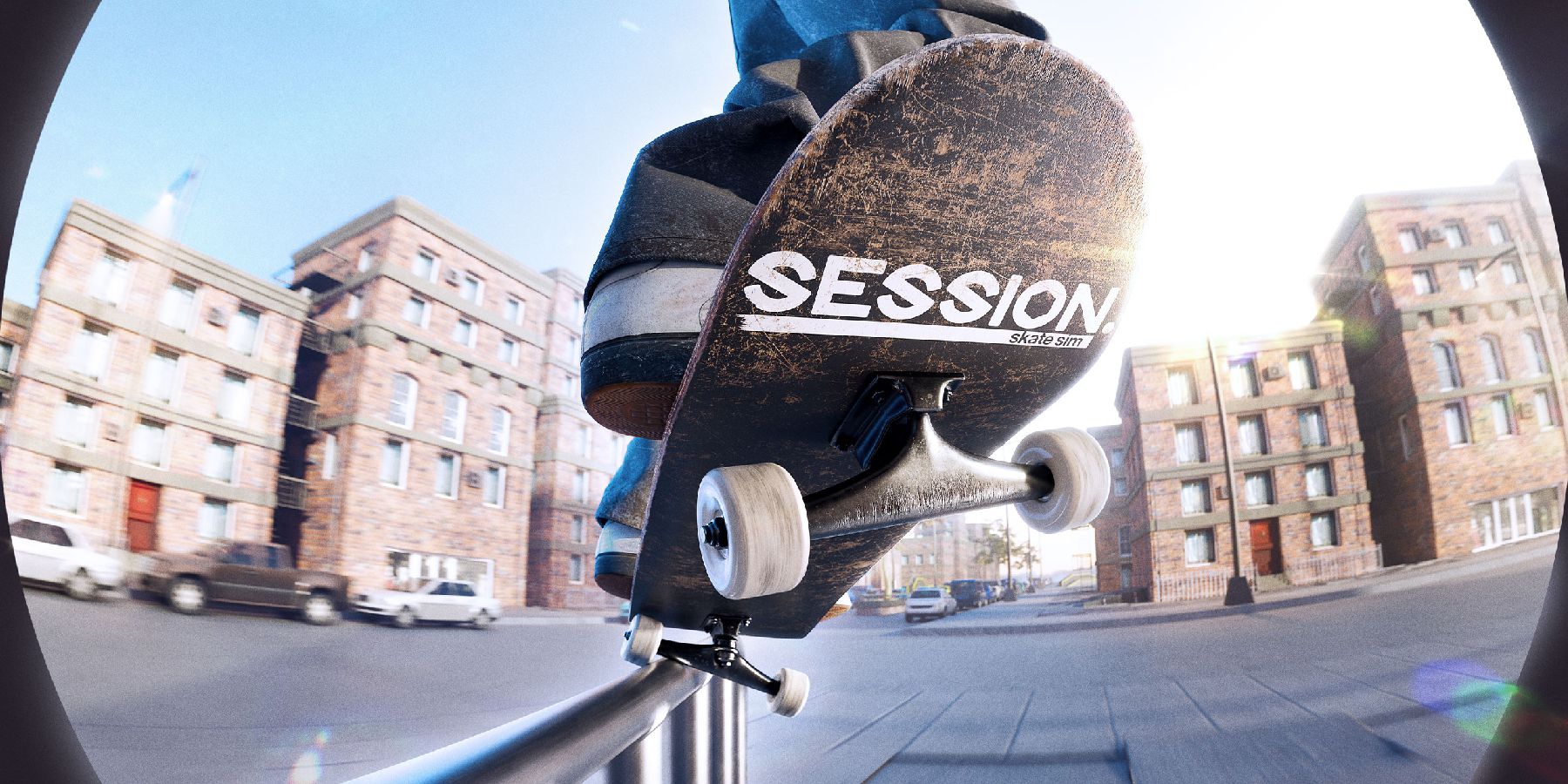 Designed by skateboarders at creā-ture Studios for skateboarders. Session: Skate Sim is dropping 22nd September 2022 and you can digitally pre-order now! More info inside:

Designed by skateboarders at creā-ture Studios for skateboarders. Session: Skate Sim is dropping 22nd September 2022 and you can digitally pre-order from today! More info inside:

Session: Skate Sim has been in Early Access on Steam since 2019 and on Xbox Game Preview since 2020. The developers have been updating it frequently in that time and are finally ready to drop version 1.0 on PlayStation 4/5, Xbox One, Xbox Series S|X and PC (Steam, Epic) on 22nd September 2022.

Session: Skate Sim celebrates 90s street skating by throwing you into iconic locations with 16 playable Skaters. Version 1.0 boasts an extensive replay editor as well as an overhaul on its audio effects and improved adjustments to how you pull off your tricks.

The games physics have been developed to add realism, fluidity and immersion. Like real skateboarding, Session: Skate Sim will be one that’ll take time to master as you practice your tre flips. Each foot is mapped to one of the dual-sticks. You’ll have to think about how you pull off each trick like you would in real life.

Players can do in-game challenges that will earn you money. The money can be spent on 200+ items from the biggest brands like: Fallen, Zero, GrindKing, Thankyou, HIJINX Net, Antilanta, Roger Skate CO, No-Comply, iDabble and many others. As well as 250 items to customise your skateboard from the grip-tape to the wheels.

Pre-order today to get the ‘Brandalised Pack’ at launch. This pack contains 8 extra boards and 8 extra outfits to customise your skater with.

PlayStation players can pre-order the Standard Edition or Deluxe Edition. Whilst Xbox players who have already bought the Game Preview can upgrade with the Supporters Pack. Both the Supporters Pack and Deluxe Edition will contain: Europe’s largest skatepark – Péitruss skatepark in Luxembourg, The Hangar- a brand-new training area, Gear- a full prisoner outfit (even though skating is not prohibited these days!), 2 exclusive grip tapes and 2 decks.

creā-ture Studios have been hard at work on delivering the best skate experience to those who miss the hay days of skating games. You can pre-order now on your platform of choice for release 22nd September 2022. The game is still available on Early Access on Steam and Xbox Game Preview if you just can’t wait to hit the streets.

For more of the latest news – check out Finger Guns News