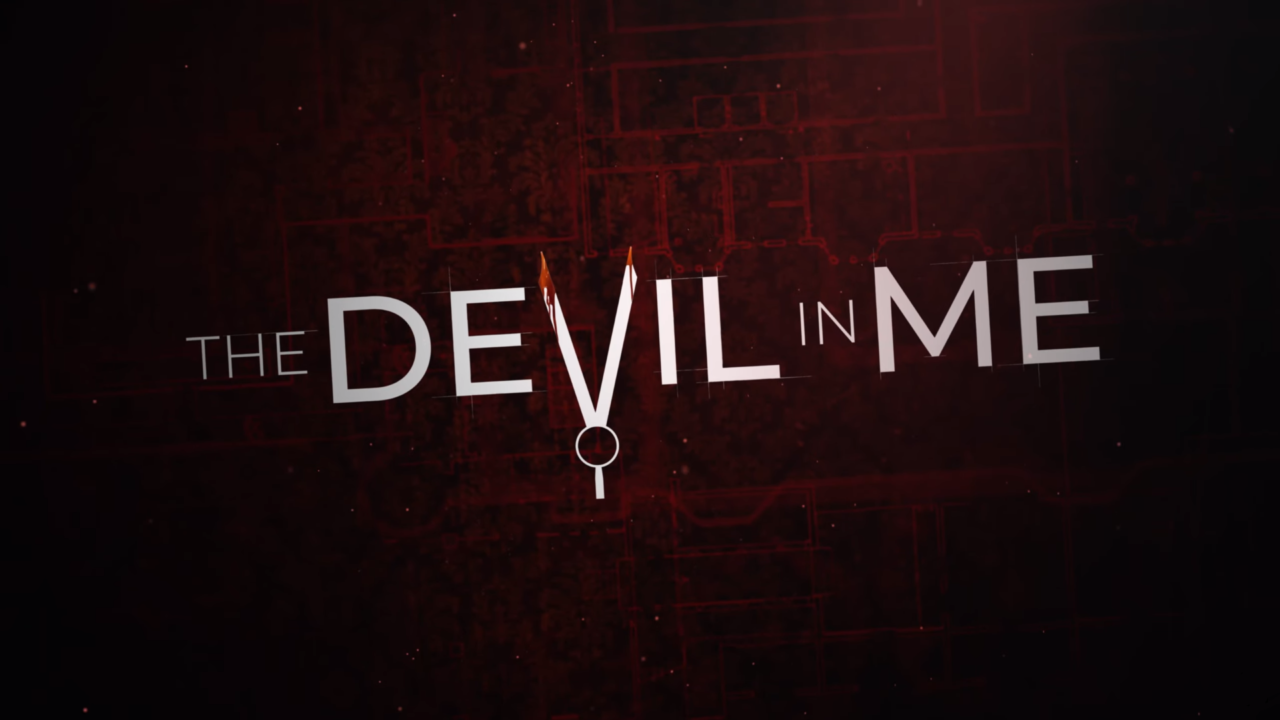 Supermassive Games' final entry for season one of The Dark Pictures Anthology gets an autumn release window and a story trailer to go with it.

Supermassive Games’ final entry for season one of The Dark Pictures Anthology gets an autumn release window and a story trailer to go with it.

The season one finale of The Dark Pictures Anthology by Until Dawn & The Quarry developer Supermassive Games, The Devil in Me, has finally been given a release window of Autumn after its announcement in October 2021.

This latest entry in the Anthology is set in a modern-day recreation of notorious 1800s American serial killer H.H. Holmes’ famous “Murder Castle”.

The new Story Trailer for The Devil in Me paints it as a Saw-esque take on horror. A group of documentary filmmakers must survive the various “killing rooms” that inhabit the hotel where the game takes place.

As always, the game features couch co-op and online play, letting you and a group of friends play your version of The Devil in Me’s narrative. Actions always have consequences in Supermassive’s playable horror movies, giving The Devil in Me a fair degree of replayability to see all the paths the story can take and who makes it out alive.

What is new are some features that The Devil in Me is bringing to the series for the first time. Tool-based puzzles, an inventory system and expanded movement actions like running, climbing and jumping will add some new gameplay variety to the franchise.

Alongside the new trailer and the release window, Bandai Namco has also revealed 3 versions of The Devil in Me currently available for pre-order:

PS Plus Essential subscribers get the first title in the anthology, Man of Medan, as one of July’s free games. PS Plus Extra users can also play the second entry, Little Hope as part of the Extra Catalogue.

The Devil in Me is available this Autumn on PS4/5, Xbox One and Series X/S, and PC.

Tags: Bandai Namco Supermassive Games The Dark Pictures Anthology The Devil in Me