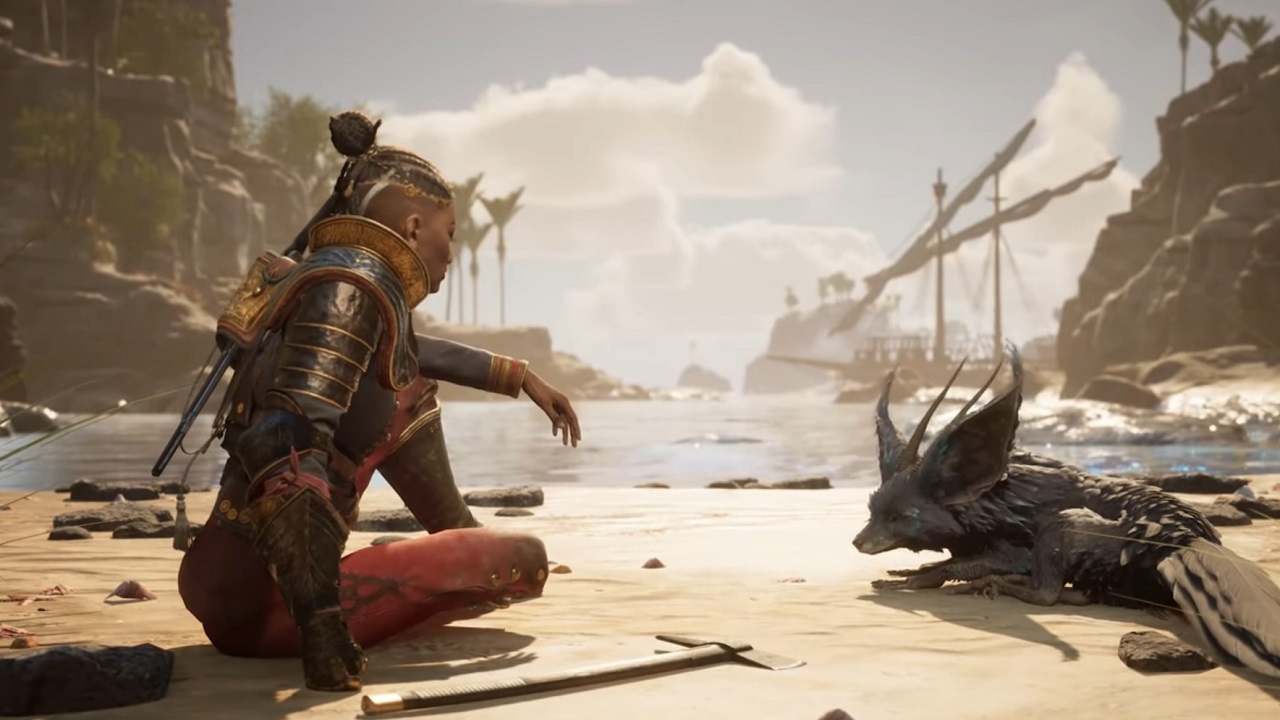 Bursting with awesome abilities and gunpowder fantasy, Flintlock: Siege of Dawn was a highlight in a packed Xbox Showcase!

There’s not enough gunpowder fantasy games about. To the uninitiated, its fantasy (mythical creatures, magic and gods) mixed with gunpowder, rifles and railroads. Lord of the Rings mixed with the stuff of the industrial revolution in the West when cowboys were replaced with trains during the gold rush.

Flintlock: Siege of Dawn from A44 and Kepler Interactive released a stunning trailer in the middle of the Xbox Bethesda Showcase. But don’t worry, it’s also coming to PlayStation and PC, all in early 2023. Check out the trailer below.

Awesome, right? Flintlock is an RPG in a unique setting; a gunpowder fantasy world where long-dormant gods suddenly return, casting open the door to the afterlife in their wake and releasing an army of undead from within. Humanity’s survival is in the hands of Nor Vanek, a member of the Coalition army on a personal quest of vengeance, her foxlike companion, Enki, and the power of magic and gunpowder.

You’d be forgiven for getting a Forspoken vibe, that’s certainly where our team’s minds first went. 3rd person, dashing magical traversal abilities, and high fantasy elements. Nor Vanek is also a black female protagonist which we still don’t see enough. But there’s a lot more here to see. We’re getting Assassin’s Creed Origins, God of War, and Godfall; we’re getting an arsenal of cannons, rifles and axes; we’re getting weird fantasy creatures, trenches and flight. I shouldn’t have to spell this out, but there’s Enki the little flying fox, and you can tag-team in battle and warp using their magic abilities. Usually, a dog companion is a day one sale – a flying magic fox is just overkill at this point. The Final Fantasy lover in me sees Carbuncle.

A clear gameplay video in amongst a lot of cinematics was also a strong move. The world of Flintlock is striking to watch and the trailer was a standout moment for our team – lush forests full of deadly creatures, towering magical cathedrals with an Assyrian vibe, and expansive deserts and wastelands to explore. The graphics aren’t quite the level of some AAA titles, but graphics really aren’t everything, no matter what twitter heads will have you believe. Gameplay is king, and Flintlock just has so much to offer. You can also take a look at the cinematic reveal from a few months ago.

Flintlock: The Siege of Dawn launches on PlayStation 5, PlayStation 4, PC (via Steam and Epic Games Store), Xbox Series X|S and Xbox One in early 2023, and will be day one on Xbox Game Pass.