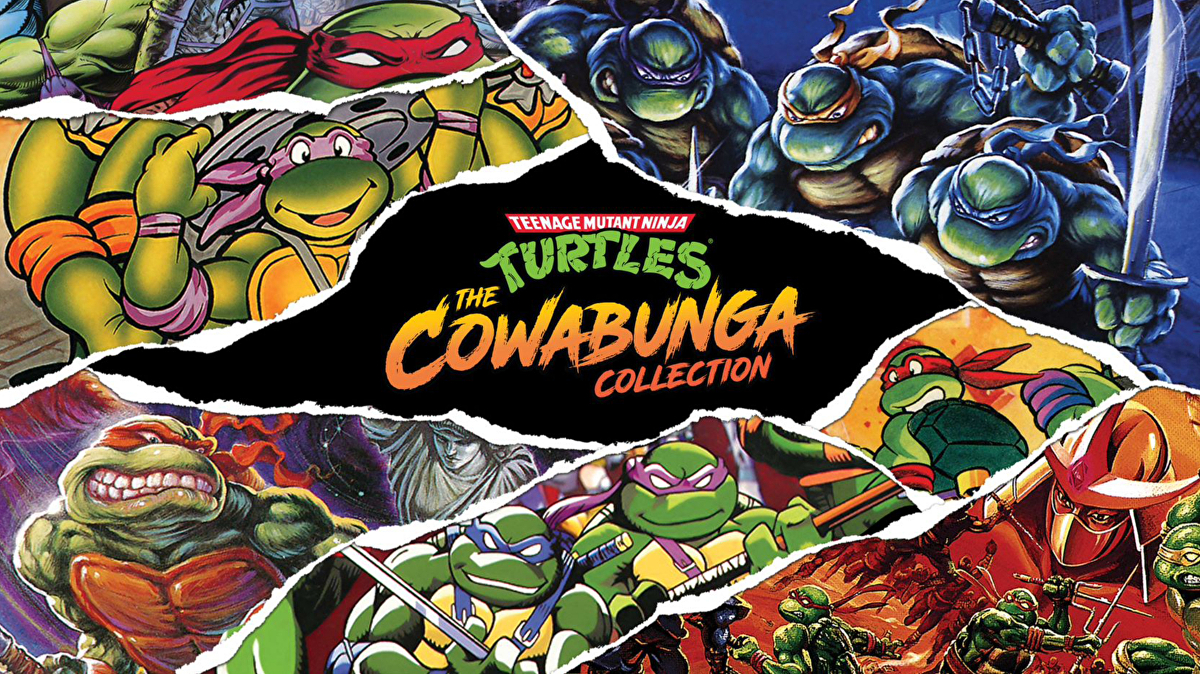 Radical! The Teenage Mutant Ninja Turtles are coming back, this time in retro collection form! Thirteen games, one awesome collection. Find out what's in The Cowabunga Collection inside:

Come back Konami, all is forgiven. Besides killing Silent Hill, and firing Kojima… and subsequently sullying Metal Gear Solid’s name. Okay, not everything, but that you’re bringing classic Teenage Mutant Ninja Turtles games back, some is forgiven.

That’s right, thirteen of them. A baker’s dozen of the half-shelled heroes adventures in gaming, starting as far back as 1989, are being released as The Cowabunga Collection. The studio behind this bundle is Digital Eclipse, previously responsible for the 30th Street Fighter Anniversary Collection and the Blizzard Arcade Collection. No date yet, other than “later this year”, but here are thirteen reasons to get excited:

Why should you get excited? Well, because Turtles in Time is one of the best side-scrolling beat ’em ups ever, that’s why. Done dirty by the Xbox 360 “remake” in 2009, the original SNES is one my absolute favourite games ever. That, and the hardcore fans can play the arcade version too.

Not only that, but all three versions of Tournament Fighters are in there too. It may sound arbitrary, but there are differences between the versions. So rather than being, well, peak Konami, they’ve done the honourable thing and made them all available.

And for the masochists with unresolved childhood trauma, there’s the original NES Teenage Mutant Ninja Turtles. Like the totally-not-ripping-them-off Battletoads, the NES TMNT is infamous for its difficulty. Maybe now you can finally finish it. Me? I’m not even going to try. I’ve got Elden Ring to make me feel insignificant.

If it sounds like I’ve written this out of excitement and childhood nostalgia, I have. I love the retro TMNT games, and later on this year, I can’t wait to dive back into them. Despite being on PlayStation’s State of Play show, it has also been confirmed for release on Xbox and Nintendo consoles, as well as PC. There’s also physical copies coming too, here’s hoping for a collector’s edition.