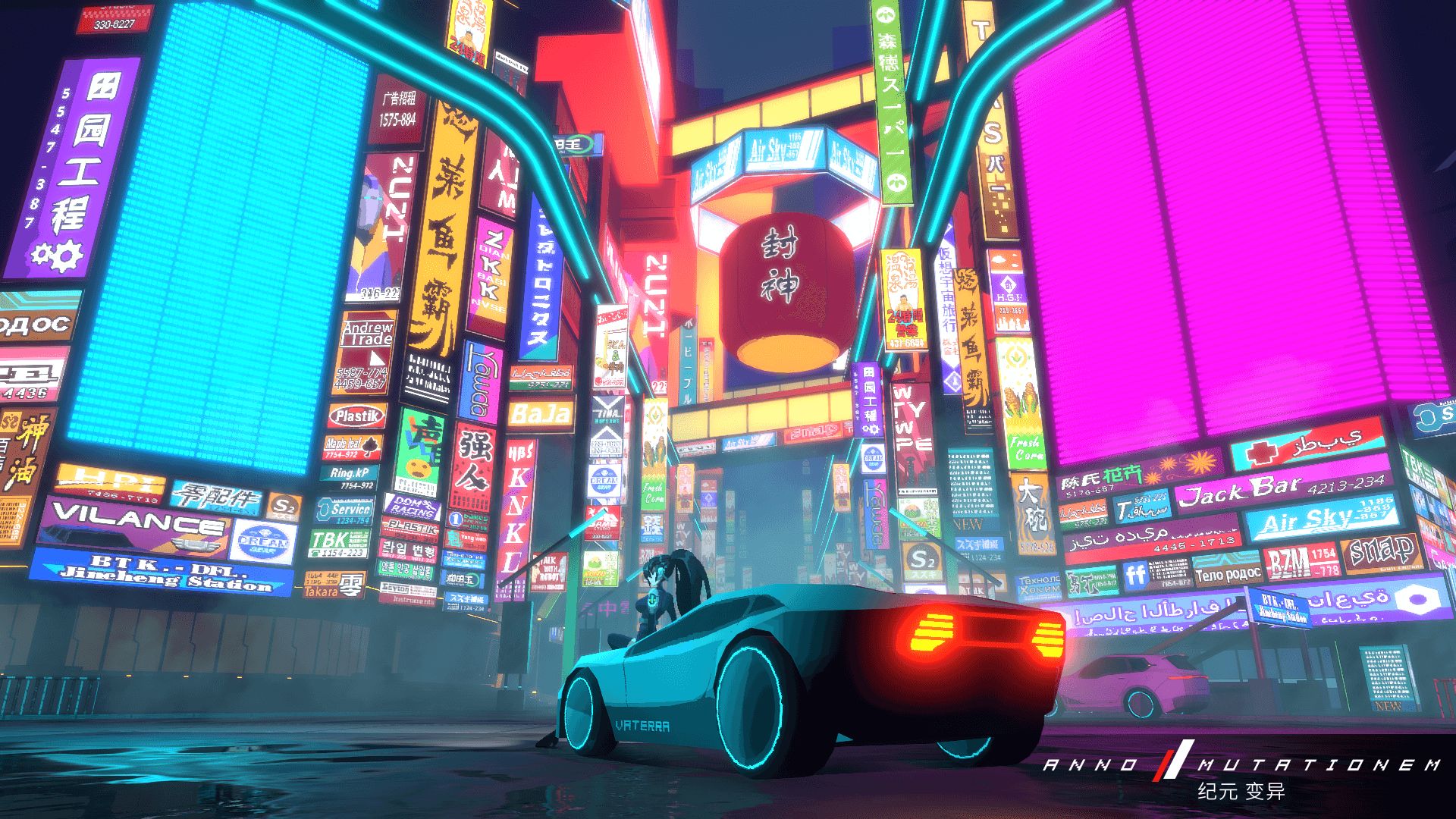 ANNO: Mutationem - Another cyberpunk game getting delayed - after 2077 that's a good thing, isn't it?

It’s becoming the trendy thing on twitter – if you’re a dystopian futuristic game’s developer – to put out a CD Projekt Red style disclaimer banner whenever you want to make an announcement. After the partially self-generated controversy surrounding Sense: A Cyberpunk Ghost Story a few days ago, it’s now the turn of Lightning Games and ANNO: Mutationem to hit us with news that’s both good and bad.

Good news: their 2.5D cyberpunk detective tale ANNO: Mutationem is being delayed until Q3 2021 because it’s not ready yet, and they aren’t going to release something that’s not finished.

We hope this is the shape of things to come. No more games being released in shoddy, glitchy, half-finished states. Delay the game, fine. Make it good, finish it. We’re far happier waiting a little longer for the time when the finished product is fit to play. Kudos to Lightning Games for taking the hit.

It looks like developers and publishers are thinking twice about releasing half-finished games into the same kind of refund/glitch/lawsuit chaos recently demonstrated by 2077, and who can blame them? CD Projekt Red’s stock price tanked dramatically during that release debacle, and share-holders, with their eyes on the green, are probably also happier to wait, than see returns plummet and their share price dip. That’s their retirement! Cyberpunk 2077 has supposedly made it’s development costs back already, but at what cost? There’s a hell of a lot of bad will the company now needs to deal with, and lawsuits to argue. Was it worth it?

ANNO: Mutationem continues to look fantastic and will only look better with the polishing and next-gen optimisation. It’s now coming to PS5, as well as base PS4. The announcement is very aware of the 2077 situation, and that the two games are likely to share a big crossover of fans. We look forward to exploring it’s vivid cyberpunk vision later in the year. Lightning Games, take your time.