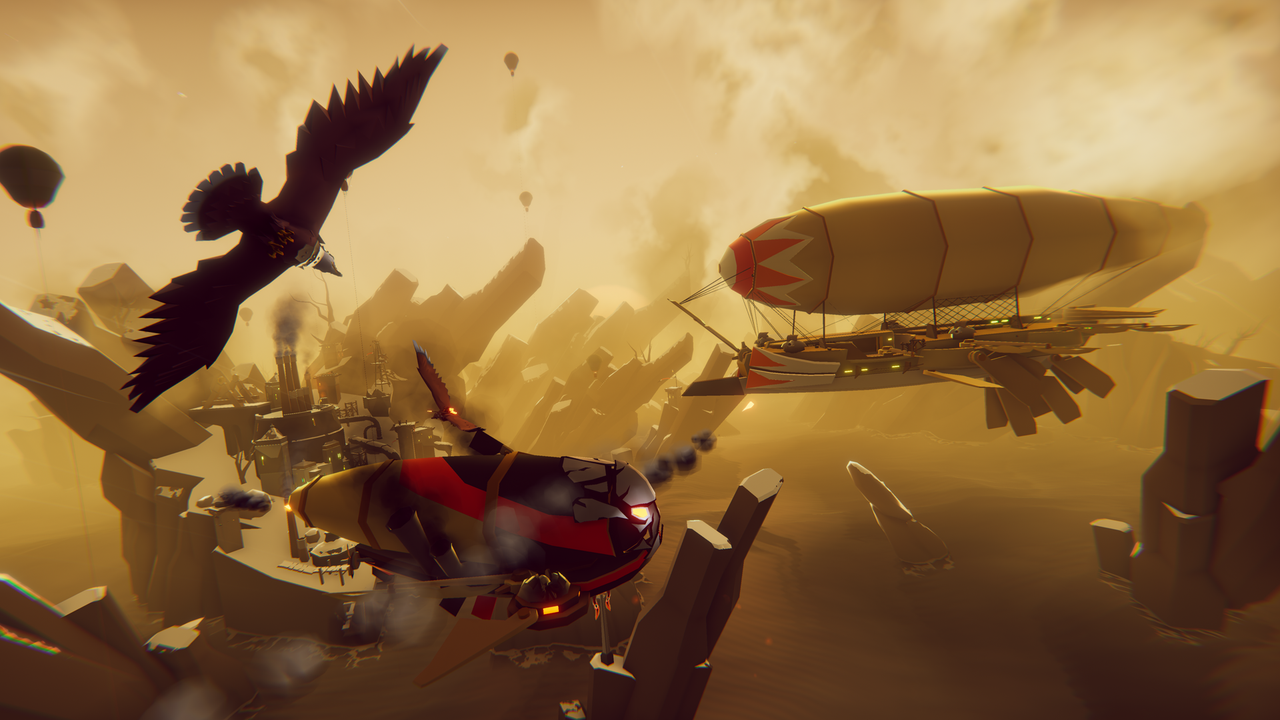 Tomas Sala and Wired Productions have today revealed a new trailer for The Falconeer, ahead of its release on Xbox consoles and PC this November.

Set in an open world and featuring aerial combat and dogfights, The Falconeer continues to look like one of the more interesting projects away from the major AAA’s landing around the same time.

Not been keeping up with this one? Here’s a quick narrative pull from the press blurb;

The Great Ursee is a near-infinite body of water and home to the competing factions of The Falconeer. In the skies the rich and the powerful safeguard their assets aboard airships defended by mercenary Falconeers, while revolution and dissent brews among the downtrodden and poor on the waters below. Players will support their chosen faction from the back of a mighty warbird, flying missions that will shape the fate of The Great Ursee.

Have a nose at the lovely trailer below, just don’t get too annoyed with the voiceover that doesn’t appear to ever stop the dramatics.