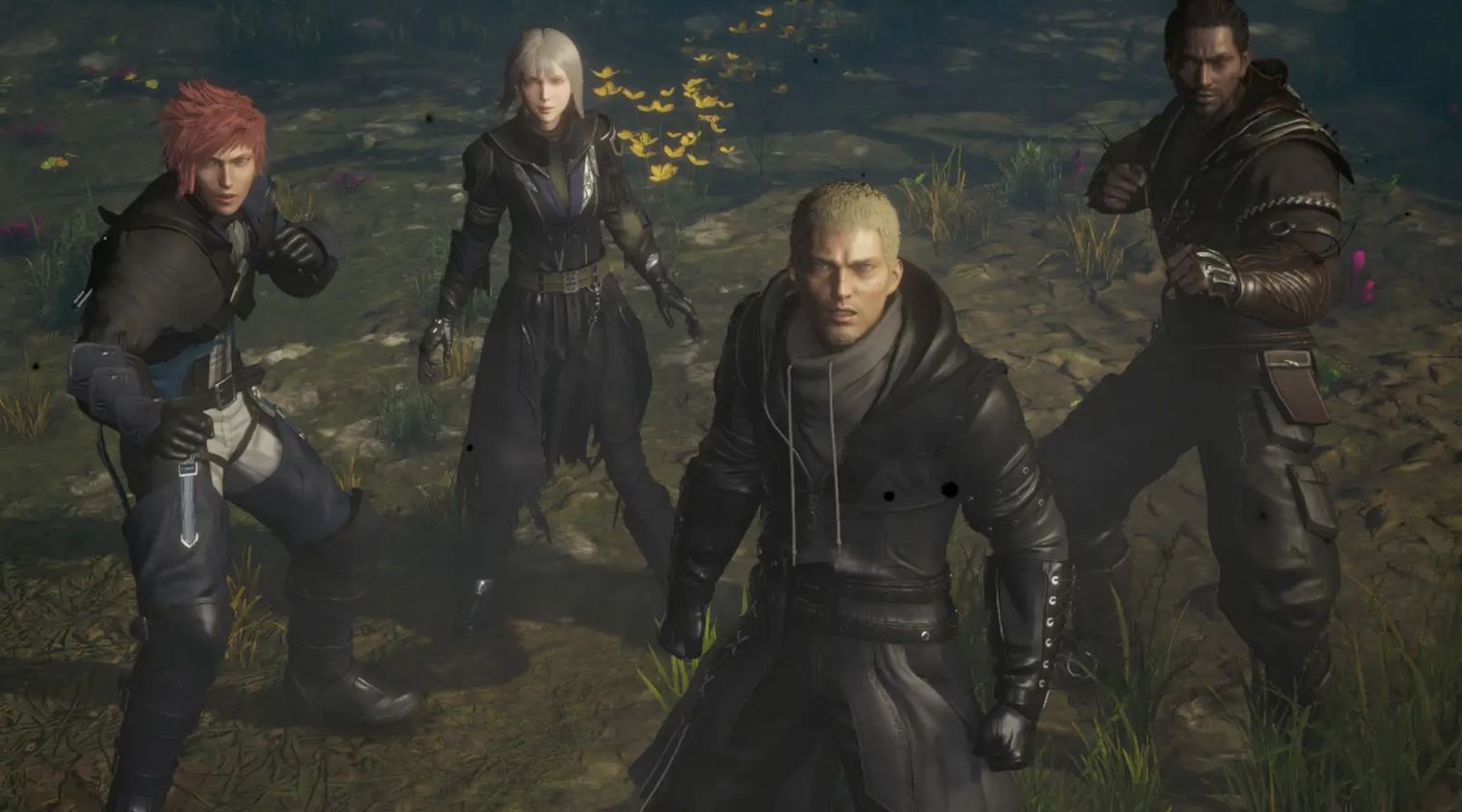 Stranger of Paradise has a new trailer, demo, and release date - and its not far off!

TGS 2021 and there was an hour’s worth of Square Enix announcements – not a single one of them new. However there was more detail on a variety of games including the release date and a far more in-depth trailer for Stranger Of Paradise Final Fantasy Origins, that Dark Souls-inspired Final Fantasy game that looks to remake the original Warriors of Light story with ultra brutal combat. Check out the trailer below – it’s chock full of new creatures from Final Fantasy lore, more cutscenes showcasing a new female party member, and lots more Chaos!

SquareEnix seem to have listened to the popular internet opinion on this one – not a single mention of the word Chaos in the entire second trailer. It’s almost as if he doesn’t say it constantly throughout the game. What’s also interesting, if you know the original Final Fantasy – the end of the trailer reveals Jack’s (the angry protagonist) full name – Jack Garland – the name of the boss in the original FF. Could it be a story that leads into FF1, Jack becoming Garland, at the end? The being known as Chaos wears the famous Garland armour, perhaps Jack takes it when defeating him, but is corrupted, eventually becoming the boss for the original game? Just some light theorising on a Friday afternoon! Let us know what you think!

Best thing though – a release date – that’s really not that far away! March 18th 2022 in what’s shaping up to be a wallet-shredding first quarter! There’s multiplayer and a second demo that the Playstation blog says is available now with some of the multiplayer elements included.