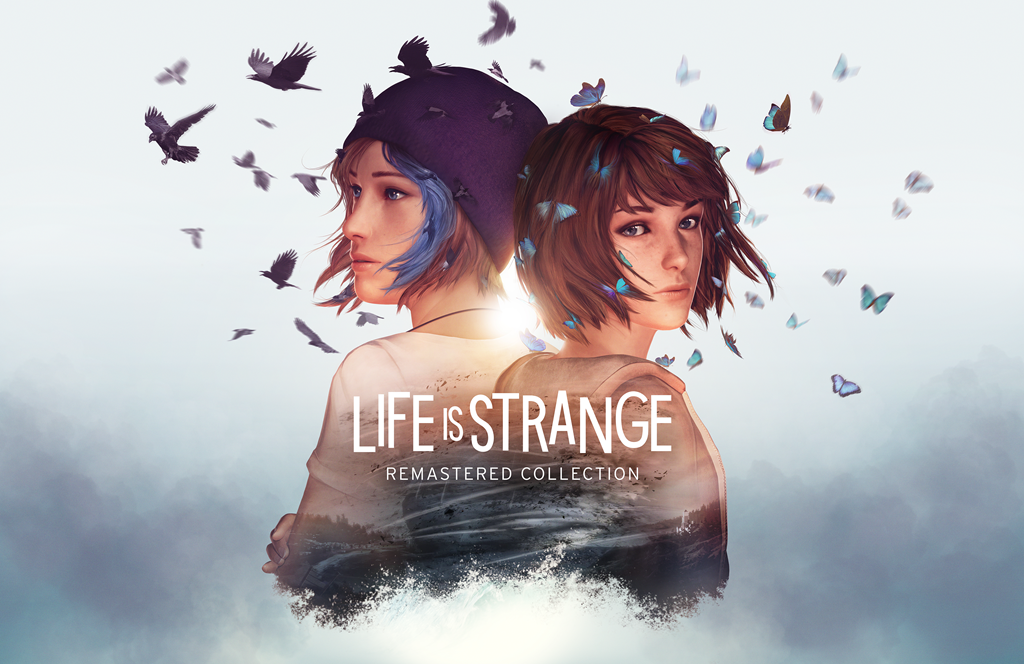 The team at Life is Strange have given us some updates over the past 48 hours! Lets get into it.

Sad news (and some exciting news!) in the last couple of days, as the Life is Strange team have announced a few important news posts.

Firstly, we found out the team have made a difficult decision to delay the release of Life Is Strange: Remastered Collection on all console platforms until early 2022. It comes as no surprise that the pandemic has hit a lot of studios and we have heard a lot of similar announcements throughout the year with other game franchises and this is unlikely to be the last of its kind!

Life Is Strange: Remastered Collection initially was due to release September 30th for all platforms. The game comprises of both Life is Strange and the Before The Storm prequel, allowing you to return to Arcadia Bay in shiny remastered visuals and animation!

You can read their statement they released on Twitter here:

There is however a silver lining to this cloud, as the team have confirmed it is still steaming ahead with its newest edition in the collection Life Is Strange: True Colors for September 10th 2021. You can view the trailer below to see the next adventure in store;

In this adventure, you follow the life of Alex Chen and her psychic power of empathy. She has the ability to absorb and manipulate the emotions of others around her. So when her brother dies in an ‘accident’ Alex must learn to embrace and use her power to help reveal the truth of what really happened. Sadly, yesterday (12th August) it was announced the Switch version is not quite ready and will not make the September 10th release date like the other platforms, however the team still plan to release within the year.

As if we were not excited enough about the upcoming chapter in the LiS world, the Deck Nine team go ahead and tell us they already have a treat up their sleeves in the form of DLC. Life is Strange: Wavelengths. Due for release September 30th 2021 this follows the adventure of a familiar face from LiS: Before the Storm, Steph Gingrich. Who attends Blackwell with Chloe. Fans may also spot Mikey North in the trailer too! It looks like LiS is ready to reclaim the crown in soundtrack heaven, where we will help Steph live her life as a small town Radio DJ. It is no secret the collections have some of most fantastic soundtracks, it feels wonderfully exciting they are dedicating a whole DLC to the potential to discover more. See the dropped trailer below!

It sounds as if the Life is Strange team have been working tirelessly, they have multiple projects on their hands currently, and they have communicated news with updates and future plans openly and honestly. It is hard to feel disappointed by the delays when we have such exciting features coming up around the corner. Given the year we have had in gaming land, there are no delays to brand new content they have created. Which is really exciting! Do not forget, if you have never played the series, you can still play Life is Strange, Life is Strange: Before the Storm, and Life is Strange 2 on most gaming platforms. Please be aware LiS: 2 is not currently on the switch yet but is available on PlayStation, Xbox, and Steam systems. So you don’t have to wait till 2022 to get your sink your teeth in before the release of True Colors and Wavelengths.

How do you feel about the delay? Are you excited for the next chapter and DLC? Let us know down below or you can chat with us @FNGRGNS!