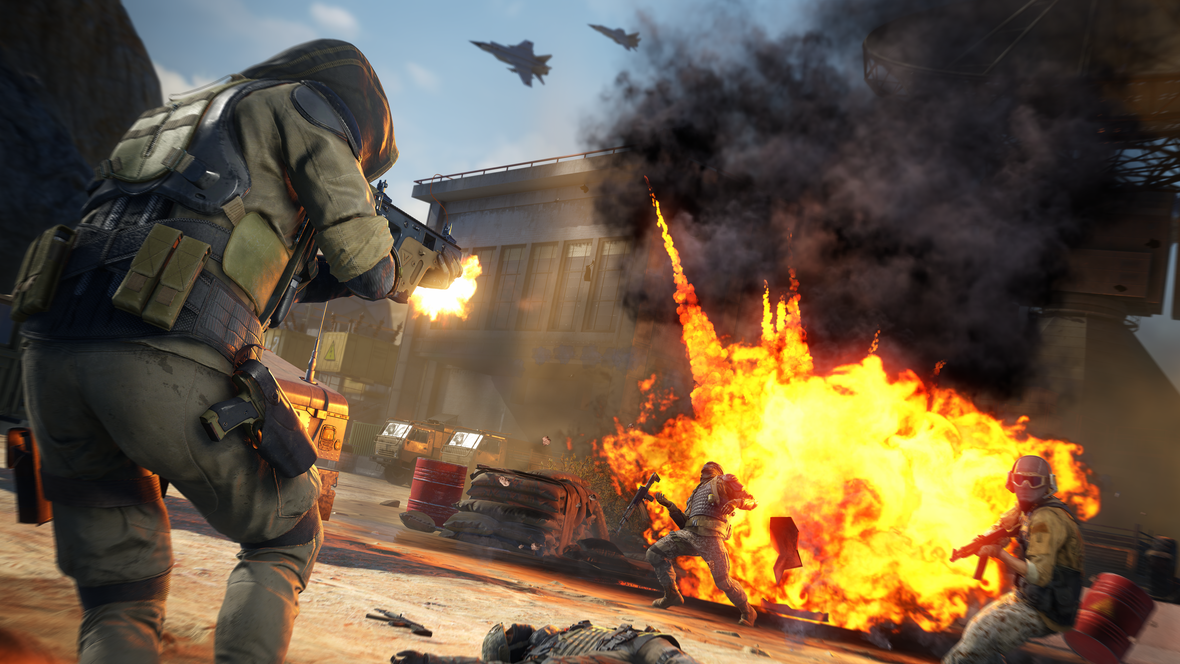 Following on from the game play reveal of Sniper Ghost Warrior Contracts 2, CI Games have released a new trailer for their upcoming sniper sandbox. This new trailer puts the setting of the game, Kuamar, in the scope. It focuses on the sandboxes players will complete their contracts in as they snipe, sneak, and firefight with adversaries.

“Kuamar is an original setting in the modern day Middle East, nestled between the Lebanese and Syrian borders. A brutal dictatorship, led by President Omar Al-Bakr and his wife, Bibi Rashida, has controlled the region for over 20 years… and their reign must now be stopped. With intel from Control, players take on the role of Raven, executing contracts across all-new locations in an attempt to topple this insidious criminal organization and bring them to justice”