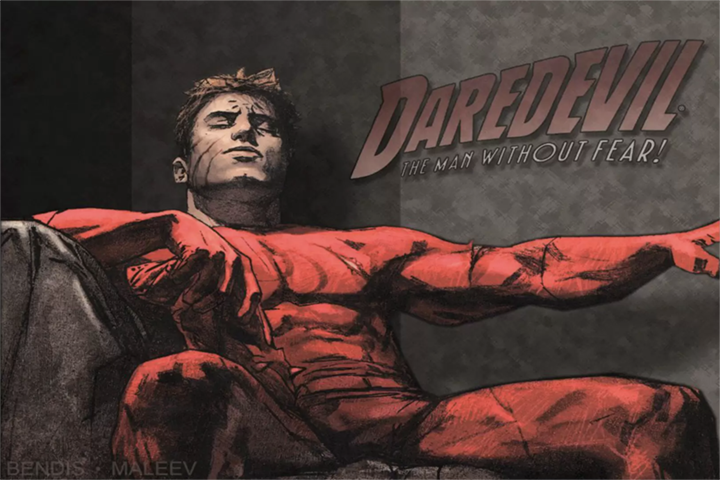 Daredevil has had a bit of a resurgence of late thanks to the excellent Netflix show. But if you go back 20 odd years and the man without fear was the subject of a PS2 game that was set to be an open-world extravaganza.

However a game plagued with problems and genre changes eventually resulted in the game being cancelled. Developers 5000ft Inc were in the throes of making an linear, story-led type game but Sony wanted an open world GTA-a-like, with a control method that was similar to Tony Hawk’s. Things didn’t turn out so well and the game was eventually canned.

Footage has been released of the game in development. It looks clunky as hell, but then what didn’t in that era…?