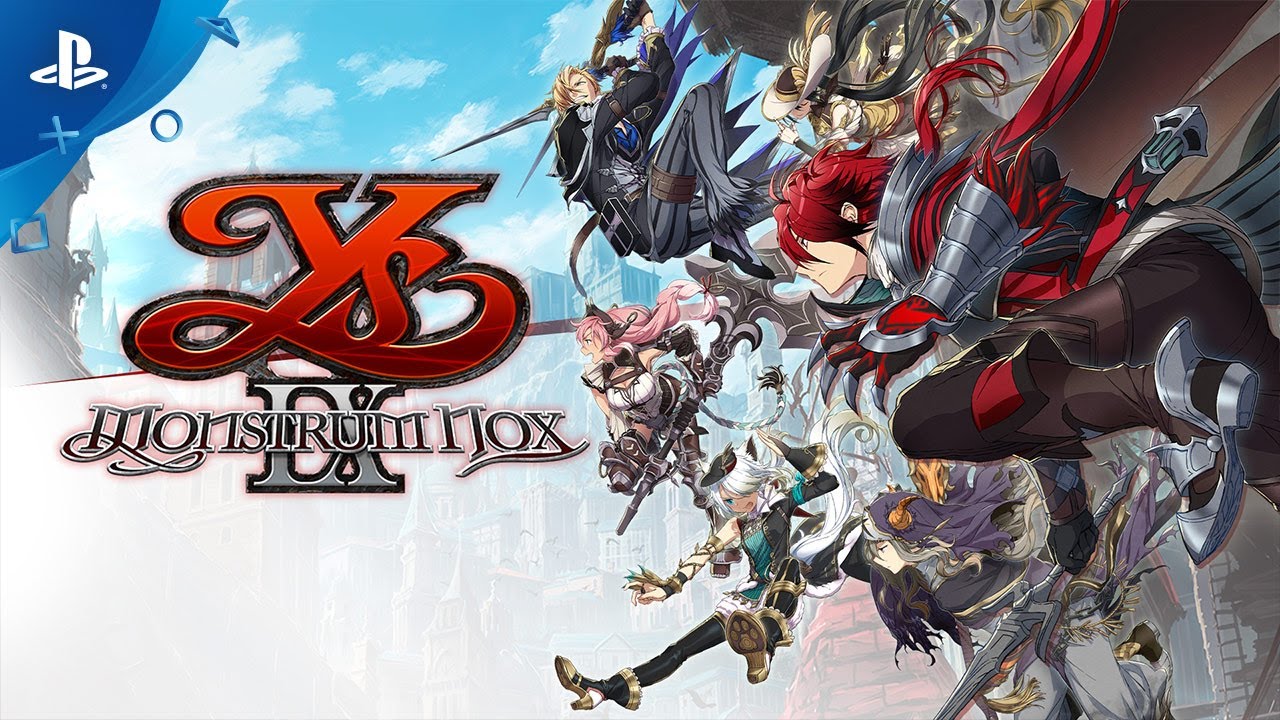 Ys IX Monstrum Nox has a story trailer ahead of release early next year!

Just yesterday NIS America shared a fantastic new trailer for Ys IX Monstrum Nox, and it’s heavy on story setup. The Ys series often looks like there’s a pretty simple story until the plot really kicks in and it gets epic. You only have to look at Ys VIII Lacrimosa of Dana for that to be clear – what starts with finding a few shipwreck survivors, ends with the entire human race at risk of annihilation.

Each of the mainline Ys stories centres around Adol Cristin, a self-proclaimed adventurer, as he goes from country to country discovering the world. Each game is self-contained, but the more you play the more links and nods you see, all building together. Ys IX Monstrum Nox is the latest chronologically as well as in release order.

As often happens, Adol’s reputation precedes him (all those previous games), and upon arriving in the city of Balduq, Adol is captured and incarcerated in what amounts to a prison city at the heart of the Romun Empire. It seems his previous adventures are actually having repercussions in this installment, so this one has major ties to events in previous games.

Adol is then cursed with the power of the Monstrum, as are a number of others in the prison, and thrown into the catacombs. We can only guess at the secrets and mysteries to be unearthed at the heart of a corrupt empire. Check out the trailer below.

It is something of a shame that even the latest of Falcom’s Ys series’ graphics are decidedly last-gen (and by that we mean PS3 generation) but judging by their announcements at the Tokyo Game Show earlier in the year, they may have a new engine to show off in future games. We also hope for more re-releases or remakes of the important games in the series, such as Ys 6 and 7. While Ys 8 will likely be mentioned, Ys 6 and 7 actually come chronologically between 8 and 9 (just to keep it all confusing) and you can only play these on Steam currently.

Ys IX Monstrum Nox is releasing on PS4 on Feb 5th 2021 in the UK and US, and then Nintendo Switch and PC later in Summer 2021. Check back on Finger Guns for a review in the coming months.