Skip to content
Home » Sakuna: Of Rice and Ruin Gets New Gameplay Trailer 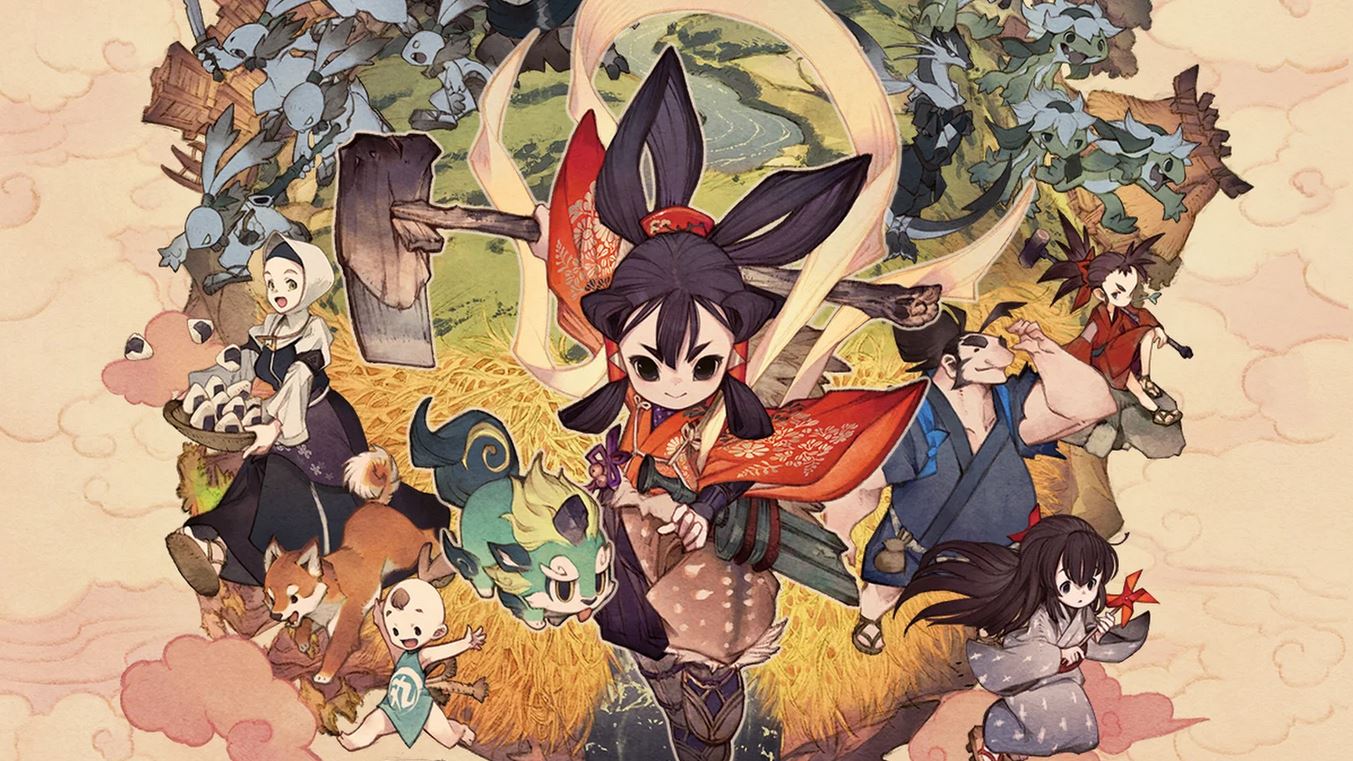 It’s a good day when we get to see more of the beautiful upcoming action platformer and farming crossover Sakuna: Of Rice and Ruin. Something of a mash of genres, Sakuna is all cute, with a mix of 2D fantasy RPG combat with demons, and a detailed farming sim like Stardew Valley or Harvest Moon. Check out the brand new gameplay trailer below for more.

In Sakuna: Of Rice and Ruin, you play as Sakuna, a lonely harvest goddess who must help the humans of a dangerous island, first of all with their monster problem and secondly with the fact that until said Monster problem is sorted out, the villagers can’t go out and forage or hunt. Sakuna must defeat demons using farm tools as weapons and her celestial scarf, which she can use as a grappling hook. She becomes a homemaker and farmer as well, growing rice through all its real-life stages in her own paddy-fields and teaching the humans how to farm. She is a harvest goddess after all.

There’s something kinda wonderful about Sakuna. We have never seen rice farming in a game in such detail, everything from growing, harvesting and de-husking to water nutrients and ducks to eats the bugs that could ruin your crop.

Sakuna comes from a two-man team under the name Edelweiss, who have been working on it for years. The trailer says the game is on the way on 10th November 2020 to Nintendo Switch, PS4 and PC via Steam, but be warned there are other very new trailers about saying 20th November. We hope to have a review next month!