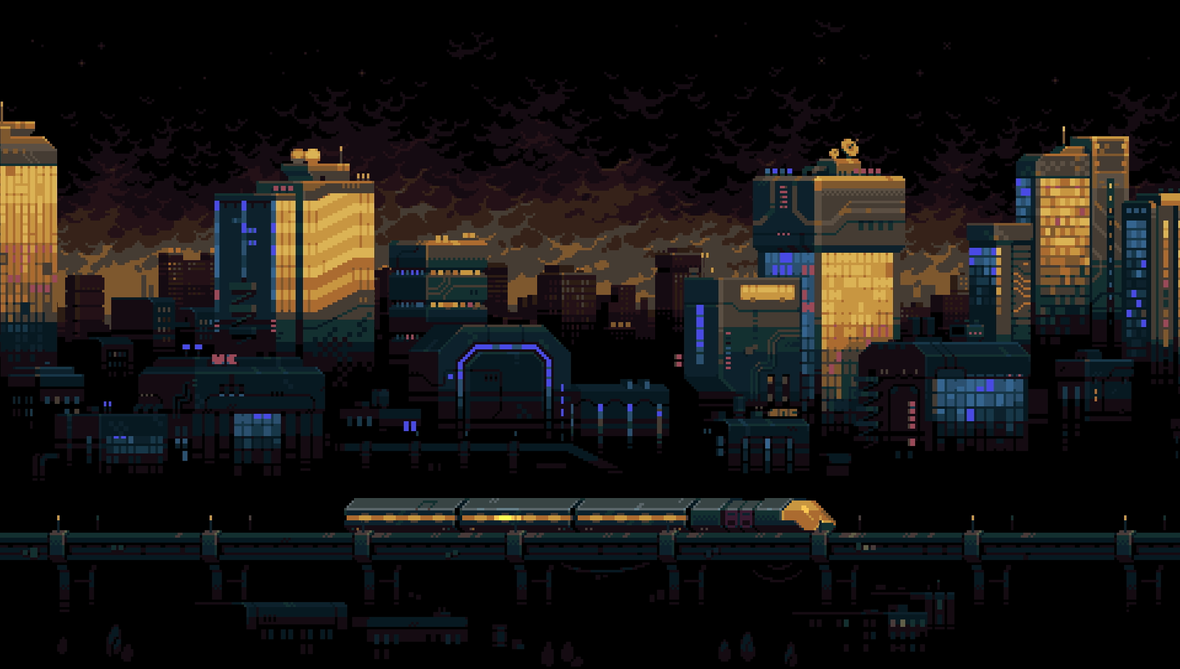 We’ve sung the praises of Sold Out Games and Ape Tribe Games’ upcoming cyberpunk RPG Disjunction before and now we’ve got a new look at the 2021 release coming to consoles and PC. It’s still looking fresh as heck, as if that’s a surprise.

The trailer below showcases a new character called Spider, a hacker out for revenge against the crime syndicate Harmonious Faith.

Set in the dystopian underworld of a near-futuristic New York City, Disjunction is a single-player, cyberpunk, stealth-action RPG that follows the intertwined narratives of three characters as they unravel a mystery that will change the fate of their city.

Featuring an interconnected narrative starring three playable characters, players can choose their playstyle and use an arsenal of futuristic tech, weaponry and cybernetic upgrades to engage in lethal, high-octane combat, or utilize distraction techniques and non-lethal attacks to stick to the shadows and avoid detection. Experience a reactive story shaped by your actions, unlock cybernetic upgrades to augment your abilities, and crush entire factions or convince them to aid your cause. Your destiny is yours to write.

We can’t wait for this one. Look out for Disjunction on Finger Guns all the way until release.