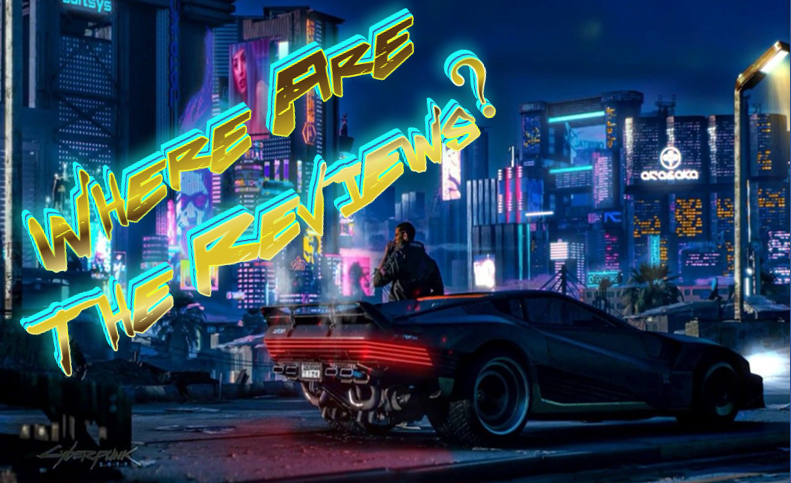 This week on The Finger Guns Podcast, on the eve of Cyberpunk 2077 launching we talk CD Projekt Red’s decision to not hand out review code to press outlets. Is controlling the message the right thing to do? Can they be objective if there isn’t anything to critique? There’s much to discuss.

Elsewhere after an article this week focused on how exclusivity is ‘ruining’ video games, we get into what exactly the means and if we agree with the statements made. Oh, and surprising everyone this week, Sony said they’re focused on single player games and the internet went nuts. For some reason. We try and figure out why.

In movie news we talk the recent Monster World movie controversy and Greg shares his thoughts on the news that Oscar Isaac has been cast as Solid Snake from his beloved Metal Gear Solid franchise.

Elsewhere we have a shiny Nintendo Trivia Challenge, a terrific indie corner and more discussion about the year 1986 than we were expecting.

Greg also talks returning to Hitman 2, whether or not the highly anticipated Haven has lived up to Rossko and Toby’s expectations, Sean shares his non-spoilery thoughts on the upcoming Unto The End along with getting giddy with Rossko about the new season of Fortnite.