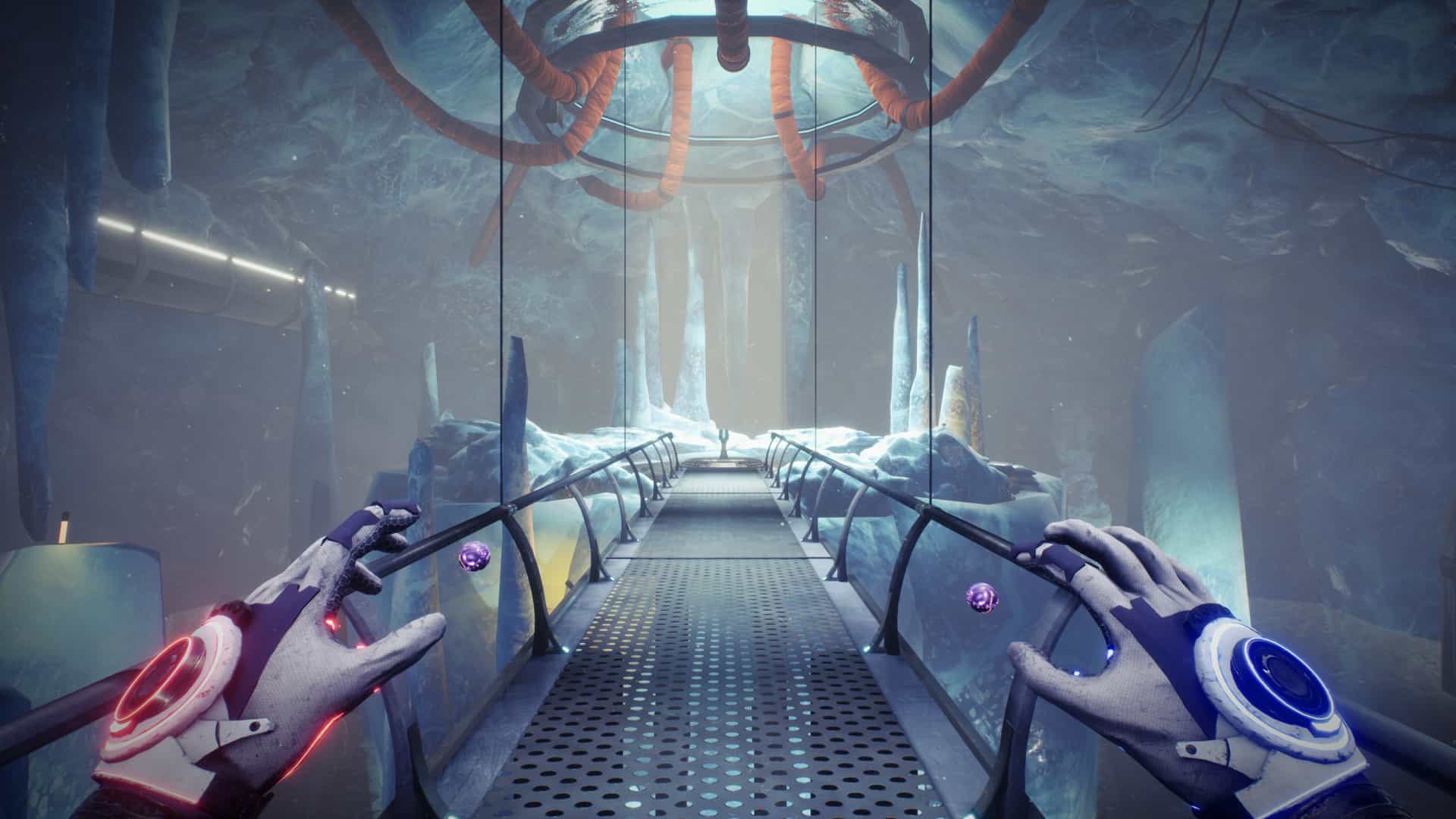 2.4 Gigabyte. That’s the amount of space that just the screenshots that I took of Relicta’s scenery and puzzles took up on my PS4 hard drive. The photo mode included here is great because at times, this is a gorgeous game. You’ll want virtual mementos. I have hundreds of them. Sure, it’s occasionally frustrating and you might roll your eyes at some of the dialogue but as first person puzzle games go, Relicta is one of the better ones.https://www.youtube.com/embed/3WSDNB6uRpw?feature=oembed

Relicta is set on the Earth’s moon in the 22nd century. You play as Doctor Patel, part of the Aegis Labs research team that’s terraforming the craters on Luna into their own unique biomes. Wanting to follow in her footsteps, Patel’s daughter is on a shuttle on her way to the moon to join her when something weird starts to happen. Sys, the AI system that oversees the Chandra Base, starts to malfunction and the whole moon base team finds themselves in a bit of trouble. You see, Patel and her team had discovered something on the moon – The Relicta, a substance that can alter the magnetic polarity or cancel the gravitational pull on an object – which they had kept secret from their management and governing body through fear that it would be weaponized. The Relicta is now somehow misbehaving and Doctor Patel must investigate to save her daughter’s life and potentially the whole of mankind.

The science team on the moon have been experimenting with Relicta and have developed a pair of special gloves. With these gloves, they can influence the experiments in each of the game’s biomes by changing the magnetic polarity of blocks and tiles and by removing the effect of gravity on objects. These experiments make up the core puzzles of the game. As first person puzzle games go, this is one of the better reasoning behind the existence of the puzzles that stand between the player and their objective.

The aim of each chapter, which is contained in a biome that you’ll visit multiple times, is to get from one side to the other. The path from entrance to exit is broken down into multiple self contained puzzles between an entry and exit gate. These puzzles start out easy enough. Blocks or wall/floor plates with a red or blue circular aura around them are attracted to those with the opposite colour, just like magnets. As you’d expect, they’re repulsed by anything with the same magnetism colour. Another feature is the ability to remove or reinstate the effect of gravity on a block. This means that forces applied to a block act as though they’re in a vacuum without friction, carrying momentum like a block of ice even in midair. Using these mechanics, you’ll be moving blocks then using them with floor or wall plates to have them press pressure switches. These switches open the exit doors or provide you will . The difficulty ramps up very steadily – at first you’ll be using just a few blocks and it’ll be very obvious where you need to get your blocks too and how to do it.

Before long, the puzzles become multifaceted and far more complex. New elements are added – transporters which blink blocks from one spot to another are first. Light fences that can either stop you from moving through but will allow a block to go on (green) or a fence that’ll allow you to proceed through but will stop a block (purple) are next. They will push you to do things in a specific order and prevent you from simply moving a block to the exit. Switches, some of which are timed, will mean you’ve got to do things quickly and precisely. Drones which emit an orange aura will strip anything they touch of their magnetic charge. These can be both a help or a hindrance as you block them off with fences or shepherd them to where they’ll assist you. As each new element is introduced, there’s a few simple puzzles to get you used to them before they’re combined with all the existing puzzle aspects into an ever more mind-bending lattice of mechanics.

Some of these puzzles have upto 4 self-contained mini-puzzles that each lead to the solution of another one. Others are small and constrained but require a lot of out of the box thinking to overcome. As you begin each puzzle, it’s often possible to overlook the whole puzzle and plan ahead but there are times when you’ll be solving tiny aspects of a larger puzzle without really knowing where you’re heading and what comes next. There’s an ingenuity to the design here that’s missing from a lot of Relicta’s competitors. Because the game uses blocks and tiles, a lot of the puzzles are very linear and precise but unlike many of the other games like this – namely Portal, The Spectrum Retreat and QUBE 2 – Relicta embraces moments of uncertainty and untidiness. It’s here, as you’re solving a puzzle that looks almost impossible doing something that feels like abusing the rules, that most of the “eureka!” moments come. My wife has given me more than a few odd looks as I’ve laughed out loud at how smart some of the puzzles in Relicta are.

Relicta is a whole lot of game too. Being a puzzle game, your time with it will obviously vary but there’s at least 12 hours of puzzling to complete here.

It’s between the puzzles, either inside the curiously quiet Chandra Base or between puzzles in a biome, that the narrative of Relicta is delivered. There’s a surprising amount of depth to the plot here. I don’t want to spoil it as it goes to some interesting places that are best approached cold but I will say that it is a plot that has you questioning what’s real and what’s not or who you can trust and who you’ve got to be wary of. It’s the kind of narrative that incentivises solving the puzzles as you’re often treated to a new revelation after a chapter which deepens the mystery and piques the curiosity. There are a few moments that feel very forced and almost an excuse to get the player to go somewhere. These boil down to “Oh, there’s this really important thing I’m waiting for but instead of waiting around, I’ll go solve some puzzles” and while there aren’t many of these moments, they do stick out in an otherwise well written and nicely paced story.

Most of the plot is delivered in conversations between characters or with Sys, the AI. Patel and the supporting cast have a really interesting chemistry with a lot of believable and natural dialogue, especially the frustrations with Sys when they’re malfunctioning. Patel telling Sys to shut up each and every time it says “Question does not trigger a heuristic response” reminds me of every time I’ve raged at Alexa when it has told me it doesn’t understand what I’ve asked. It also has to be said that the voice talent really nails their parts in Relicta. They do a lot to bring the narrative oodles of legitimacy and believability in a sci-fi adventure that could have easily come off as cheesy. Even when they’re saying the world “Knackered”.

I’ve mentioned how fantastic Relicta looks and that’s something that’s true for most of the game. There has obviously been a concerted effort to get elements of each biome’s themes into the puzzle sections of the game and for the most part, that’s successful.

Technically and functionally, Relicta has 1 niggle I need to mention. On 2 occasions, having picked up a box, I found myself unable to put the box down. Pressing the correct button on the Dualshock 4 did nothing and I was unable to progress. Thankfully there’s a reset puzzle button (holding down circle) which resets your progress and solves this issue. Otherwise, Relicta runs like a dream on PS4 with a steady frame rate and impressive visuals.

While Relicta treads a lot of the same ground as its contemporaries, its high production values and enticing narrative make it a worthwhile, quality entry into the genre. With puzzles that will have you scratching your head for hours and a narrative that encourages you to do so, it’s a smart game that has just a few niggles that do very little to sour the experience. 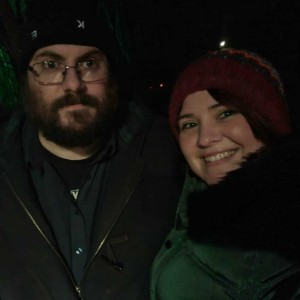 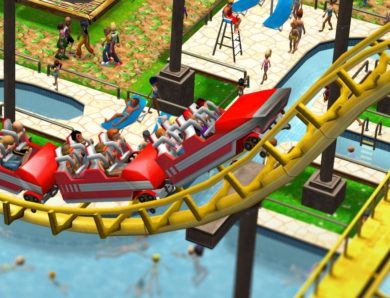 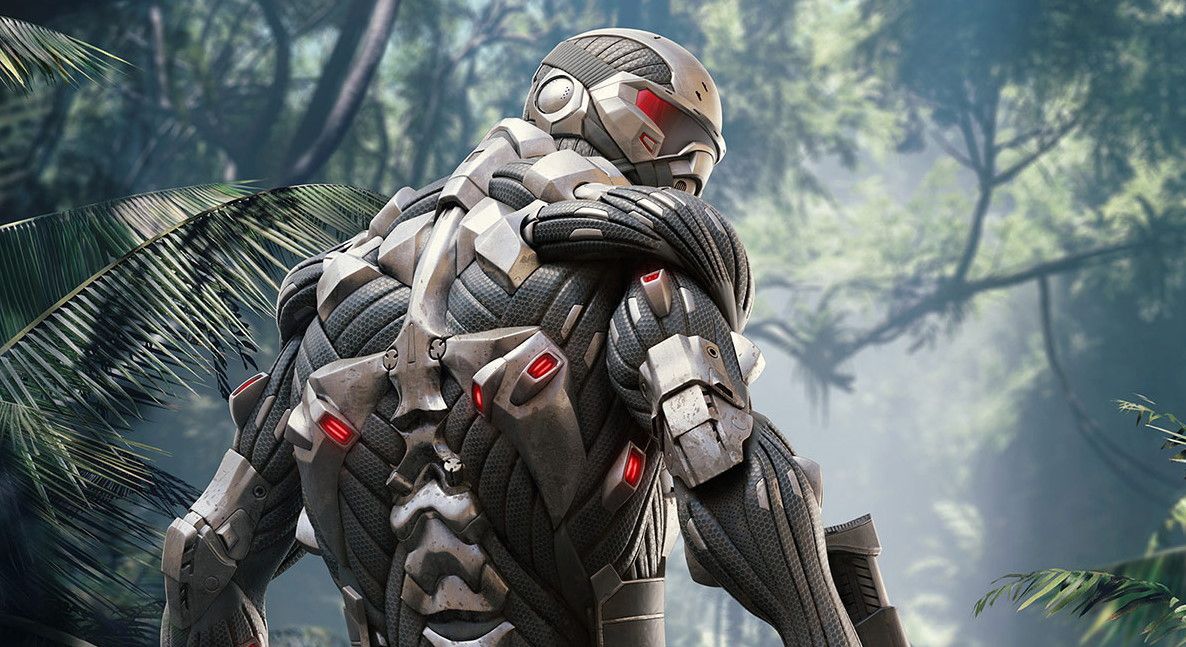 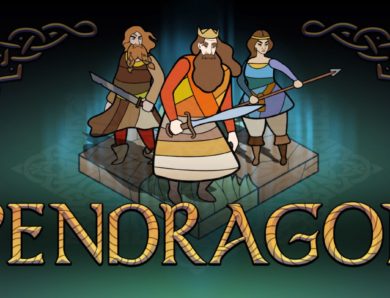 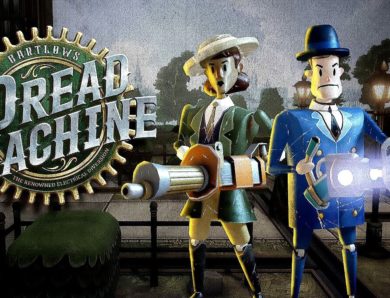 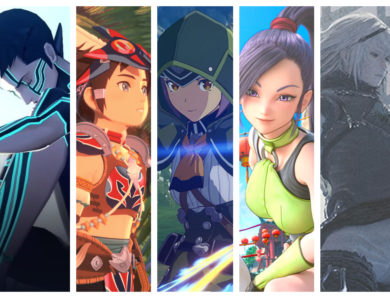 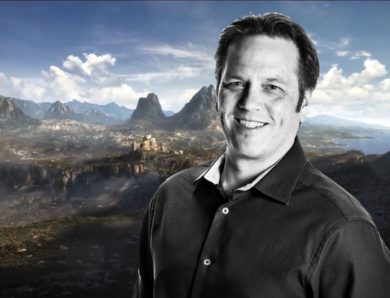 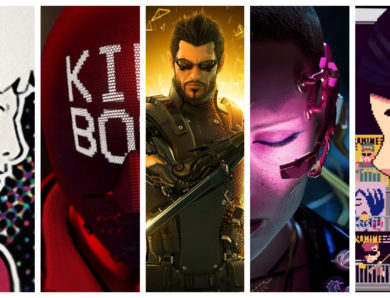 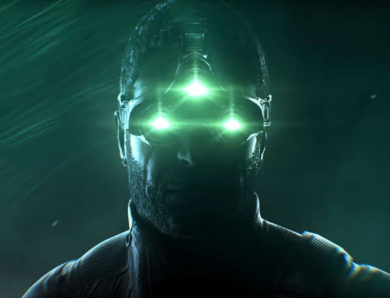