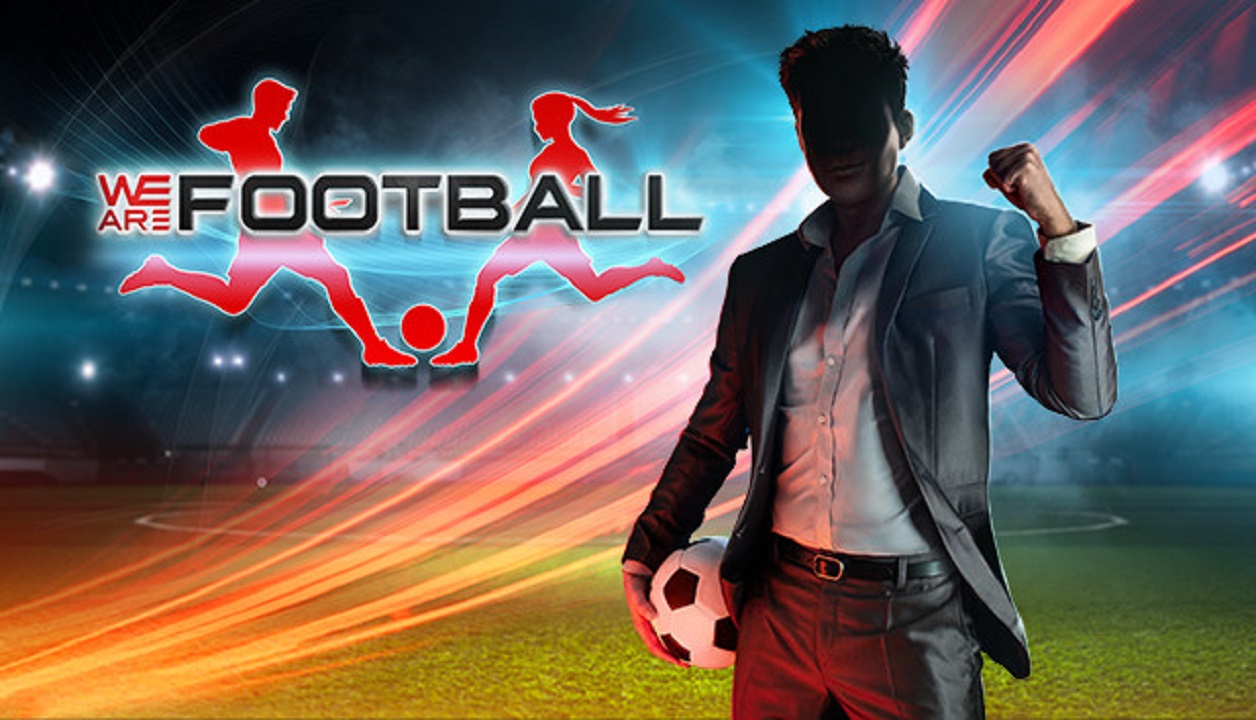 We Are Football is taking a shot at the king...but does it heed the warning that it best not miss? The Finger Guns review.

We Are Football is taking a shot at the king…but does it heed the warning that it best not miss? The Finger Guns review.

In the wide breadth of genres that make up the entity we call ‘video games’, perhaps no one game has dominated its given genre more than Sports Interactive’s football management behemoth, Football Manager. Rapidly approaching 30 years since the franchise made its debut as Championship Manager, it has fought off competition from the Tracksuit Managers, Premier Managers, LMA Managers and even rebranded Championship Managers of the world to basically become the only game in town for those who know their 442s from their 343s and their False 9s from their Trequartistas.

So, it takes a pretty brave development studio and publisher to step into the coliseum and face off against the lions. Well…step forward, Winning Streak Games and THQ Nordic, who bring us We Are Football, a management sim with a couple of major differences from more traditional games in the genre. Is taking a different tack enough to make it stand out from its peers?

Immediate impressions are encouraging, even just from an aesthetic point of view. For one thing…there’s music! As a Football Manager veteran, the double take I did when the game’s intro theme kicked in almost induced whiplash, given how many years I have spent silently perusing figures and tactics.

That level of pleasant surprise even extended to the game’s look. Are…are those…bright colours? They are! My eyes – so used to the muted tones of SI’s baby – took a few moments to adjust to We Are Football‘s bold and vibrant look, but it gives the whole thing an almost summery feel that lends itself well to the beautiful game. This even extends out to the cartoony pen pictures for the game’s players. When taken as a whole, We Are Football gives off a vibe of accessibility that Football Manager has never quite nailed, even in its slimmed-down version, FM Touch.

However, it’s a vibe that doesn’t always feel fully earned by the gameplay itself, and it’s here that my problems with the game begin to manifest themselves. The first one is unfortunately a big one – that bright and colourful UI is extremely cluttered and, as such, is a lot to take in. Your ‘home’ screen is absolutely packed with small windows of information. It’s clearly intended to give you a one-screen overview, and the in-game tutorial does a reasonable job of explaining what information each of those windows contains, but it still feels like too much. I would have much preferred something a little more menu-like – just a little neater and less messy.

Two other issues – albeit less minor ones – also hampered my enjoyment of the game somewhat. The first is the wider focus of the game. As someone who has been playing football management games for over 30 years at this point, I’ve gotten somewhat used to concentrating on two aspects in particular – tactics and transfers. Those are, of course, a big part of We Are Football, but Winning Streak have chosen to increase the scope of your task by introducing some boardroom elements – such as hiring staff and agreeing sponsorship deals. It just feels like an addition that the game didn’t need, given how complex the actual coaching side of things is.

The other issue is one that I’ve had with sports games for years, so it’s not one that’s unique to We Are Football – there are no licences and, therefore, no real players. For those who don’t religiously follow football, this may be less of an issue. However, as someone who does, I just found it very difficult to get my head around not being able to rely on some inherent knowledge of the players I’d be coaching, scouting and buying.

The annoying thing about all of this for me is that the actual coaching bit of We Are Football isn’t bad at all. Scouting players presents a challenge for reasons previously mentioned, but the actual buying and selling of players is quite simple and intuitive. The tactics model is flexible and relatively easy to navigate, and mid-game changes actually feel like they make a difference – something I can’t even always say about Football Manager. And the match engine has a certain charm to it that helps matches feel surprisingly exciting – while it’s not not as in-depth as Football Manager’s 3D or even 2D engines, seeing your players’ faces pop up on screen as the ball zips about lends it more personality than either.

It’s for this reason that, with some licences and a little bit of pruning around the edges, I feel that a potential We Are Football 2 could be a genuine contender. I’d be very pleased to see a management sim franchise give Football Manager a run for its money. Unfortunately, this one is just a little too rough around those edges at the moment.

With a different gameplay focus, bright and breezy presentation, a simple yet effective match engine and a long overdue women’s football management mode, We Are Football does a pretty decent job of setting itself apart from Football Manager. However, a cluttered and messy UI, when combined with a frankly overwhelming amount of information to process, served to be pretty off-putting and left me pining for the relative simplicity of FM Touch. If you want to dig into some boardroom minutiae, this might just be the game for you. As it is, there was just a little too much white noise around the good stuff to make this a unanimous recommendation.

We Are Football is available on PC through Steam.