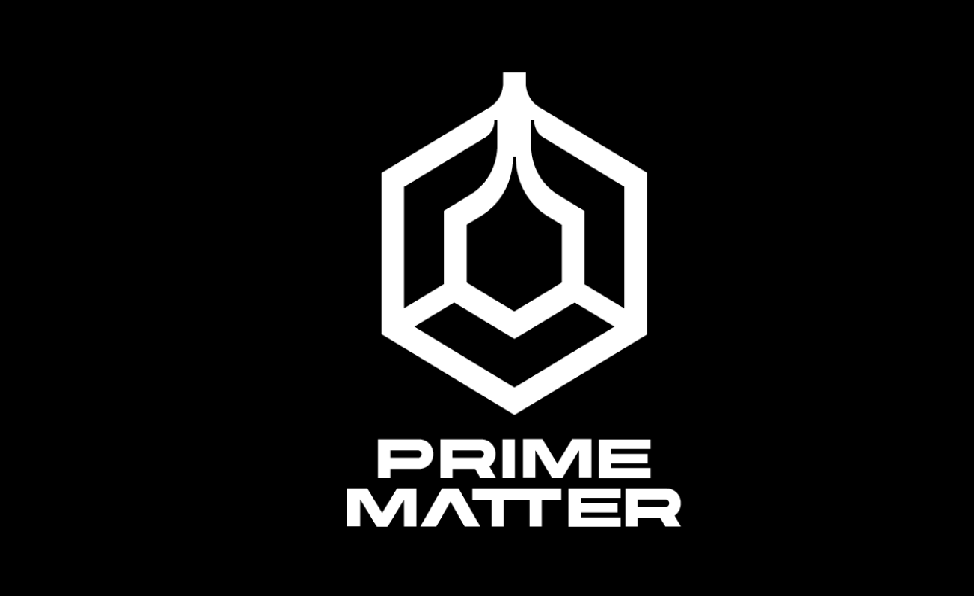 Prime Matter will publish 7 new IP’s as well as some established brands, Koch Media have unveiled during E3’s Summer of Gaming Event.

Prime Matter will publish 7 new IP’s as well as some established brands, Koch Media have unveiled during E3’s Summer of Gaming Event.

“Prime matter is matter with no substantial form of its own. Thus, it can change into various kinds of substances without remaining any kind of substance all the time.”

Koch Media has today unveiling its new publishing label called ‘Prime Matter’. The company say the label will be “dedicated to delivering brilliant immersive games from studios all across the world”. Prime Matter will be ran out of Koch Media’s headquarters in Munich, will be headed by Mario Gerhold and features a team “of seasoned industry veterans and enthusiastic fresh faces”.

Alongside this announcement, Prime Matter have revealed a diverse slate of 12 games which will be published by the label. These games come from teams all around the world including Russia, Serbia, South-Korea, Poland, Czech Republic, Brazil and Canada. These games are:

“The latest upcoming instalment in this high-octane first person co-op shooter game, set in a Hollywood like environment, that lets players live out the fantasy of being a world-class career criminal, who joins the legendary PAYDAY gang and master the art of heisting.”

“Smilegate and Prime Matter are teaming to up to release Canadian developer Blackbird Interactive’s RTS game Crossfire: Legion. The world of Crossfire provides the perfect scenario and backdrop for an RTS thanks to its unique approach to futuristic global warfare and warring factions.”

“Developed by 1C Entertainment (Russia) King’s Bounty II will the RPG successor of the well-known franchise which defined the RPG strategy world back in the day.”

“From Mad Head Games(Serbia). Scars Above is a dark sci-fi action adventure that sees a lone protagonist having to survive on a hostile nightmare world.”

“From Polish developers Reikon Games. Final Form is an adrenaline fuelled futuristic FPS with the player taking on the role of a cybernetic Valkyrie saving humanity from extinction”

“Gungrave G.O.R.E is a stylish third-person action shooter by South-Korean Studio IGGYMOB that has you take on the role of Grave, a gunslinger of resurrection and badass anti-hero of your dreams, mowing down tons of enemies in a gory ballet of bullets.”

Echoes Of The End – Myrkur Games

“Developed by Icelandic studio Myrkur Games, Echoes Of The End is a story-driven singleplayer Action-Adventure in a unique fantasy world, following the story of Ryn who is in search of her real purpose”

“From Russian developer Dark Crystal Games, a classic RPG where the player is on a mission to discover the secrets of an alien civilisation”

This game is early in development but it’s official – the Painkiller series is coming back.

Also joining Prime Matter will be a number of legacy titles and unannounced games. These include a new game from Warhorse Studios, Outward (from Canadian outfit Nine Dots Studio) which will be launching on PS5 and Xbox Series S|X, Phoenix Point on Consoles, Iron Harvest on Gen9 consoles and Mount and Blade II: Bannerlord (from Taleworlds) which will also be launching on consoles.

“Prime Matter is a new home for premium games, offering both current and future partners all the expertise of the Koch Media Group alongside a new and dynamic team dedicated to maximising their true potential. The core of the video games industry is, of course, entertainment. Prime Matter will constantly look to innovate and inspire gamers across all its activities while retaining the fundamental values of what makes our industry so special; it is intrinsically fun.” “Over the past 25 years of success, we have seen Koch Media grow significantly, From ambitious indies taking their first step who need that full development and publishing support without compromising their dream, through to big studios that required our well established global distribution and publishing network; the more opportunities we created the more it made sense to add an additional string to our bow”

“Games originate from the minds and hearts of the developers. Prime Matter is focused on maximising this potential from the studios whilst empowering their dream or vision; one of our core values is to enable and support the studios, giving them the chance and freedom to express themselves within their game as they deserve. Some of the most treasured I.Ps in our industry started out as crowdfunded, or projects outside the mainstream that the developers truly believe in… history has proved that inspiration and talent is not defined by stereotypes.”

Our Take: I sat in a preview event for Prime Matter a few weeks ago and left the event with one overriding feeling: these folk are passionate about finding new experiences. To announce your new publishing label alongside 7 new IP’s that come from a lot of relatively unknown studios is a gamble. Sure, there are a few stalwart IP’s in there but for the most part, those game names were entirely new to me. Each game got its time in the spotlight – even if, in the case of the new Painkiller game, it was just a few seconds – and they each showed something relatively fresh and innovative. Payday 3 seems to be evolving the series in the right direction. The Crossfire universe seems like it’d fit an RTS game well so I’m looking forward to seeing how Legion turns out. Scars Above looks like Returnal meets Dead Space and was very impressive. The Last Oricru seems like a very adaptive RPG that changes based on the players decisions. The Chant was hella scary and had some cool Stranger Things vibes. Codename Final Form seems like a very slick FPS. Overall, it’s a bold statement that Koch Media/Prime Matter are making. There’s some excellent looking titles in that initial slate and it’ll be interesting to see where this publisher goes from here.

Oh, and Painkiller? Who would have thought that series would be resurrected? Wow.