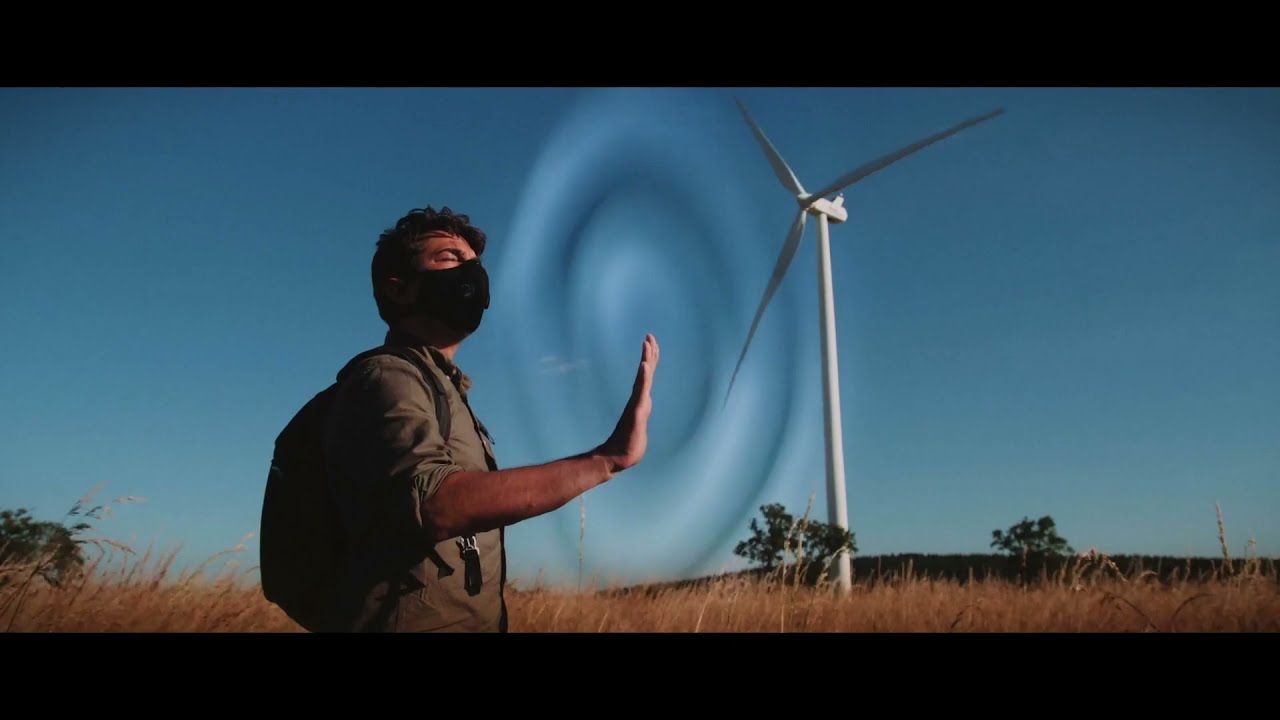 A combination a point-and-click and FMV game, The World After is a fun if occasionally frustrating time bending adventure. The Finger Guns Review.

A combination a point-and-click and FMV games, The World After is a fun if occasionally frustrating time bending adventure. The Finger Guns Review.

The French countryside is a beautiful part of the world. Miles (or should that be kilometres?) of fields and forests occasionally broken up by tightknit villages or hamlets. Buildings made of rough stone with piles of firewood stacked outside. Herds of cows are usually only a stone’s throw away whereas you’ll have to drive for 10 minutes to find your nearest neighbour. There’s a laid back, quiet way of life that make the pace of life in Cornwall look positively cosmopolitan.

It’s rare – if ever – that the words “science fiction” are mentioned in the same sentence as “the French countryside”. They certainly feel at polar opposite ends of the cultural lexicon. It’s distinctive then that The World After (Steam), an FMV (full motion video) point-and-click game from developers Burning Sunset, should set their sci-fi adventure out in the French sticks. Filmed in its entirety during the lockdown of France in 2020 due to the COVID-19 pandemic, it certainly gives the game a unique thematic feel.

The World After is set in the near future. France is locked down because of a pandemic. A new virus has been ravaging the world and to stop the spread, everyone has been encouraged to stay indoors. The game stars a protagonist called Vincent who’s a writer. Shortly before the lockdown began, he’d fled Paris into the countryside in order to focus on his book. While staying in a quaint village, his sleep had been disturbed by a recurring nightmare. One morning he awakes to find an envelope pushed under his door that suggest there’s something odd going on – a classic McGuffin. Vincent sets out to get to the bottom of the mystery.

The game is structured much like a traditional point and click adventure. Vincent can move from scene to scene and stands still until the player clicks on something. While he stands still in these scenes, the footage you see is looping video that’s seamlessly cut together. You’ll see grass blowing in the wind and supporting characters going about their business in the background. Using the cursor, the player can direct the protagonist to interact with people, named items in view or move to a new scene. Certain items can be collected and stored in the inventory which resides in the black bar at the top of the screen. These items can be combined or used by dragging and dropping them where intended. It’ll be familiar to veterans of the genre despite being presented entirely in FMV.

The World After is a game with very clear objectives. Unlike some point and click games that have a lattice of problems to solve, there’s only really one obstacle to overcome at any one time here. The envelope pushed under Vincent’s door showed the ruins of a castle. You’ve got to find out where that is. Once there, you’ll find a locked briefcase. Maybe your friend in the village has a tool that could help? Of course he does – but he needs to you to get something first. It’s a very old school yet straightforward and simple game that doesn’t really challenge the player and requires a very mild amount of trial and error to get through some sections. Thankfully, it’s always very clear what you’re supposed to be doing next.

Which is a pretty big achievement when you consider the most unique aspect of The World After – time travel. About a quarter of the way into the game, Vincent finds a button. Whenever he (sic. the player, as the button is presented on the top right of the screen) presses this button, he travels between two time zones. Day and night. It’s like a 12 hour fast forward and rewind button that can be pressed at any time. Need to obtain something/enter somewhere/find out some information but can’t currently see a way forward? Skip forward 12 hours with the button and maybe you’ll have better luck in the opposite time zone.

This time travelling button is the game’s most interesting mechanic and also the core to the narrative. It means most scenes in the game are shot in FMV during both the day and night. There are some restrictions though and that’s because of a stalking force called The Nightwatcher. This weird sci-fi creature that looks like a 1960’s alien from Doctor Who only appears during the night time sections of the game, as if hunting the user of the button. I imagine this monster is supposed to be a menacing threat but unfortunately, it only ever appears during narrative sequences. It’s not as if you’ll be desperately clicking on screens to escape it. There’s no chase scenes per se. Instead, you’ve got to press the button when prompted. It’s a bit of an anti-climax.

The same can be said about the main narrative of The World After too. Vincent’s story can follow 2 different paths which diverge into 3 different endings based on your decisions – 1 at the mid point in the game and 1 at the end. No matter what you choose, the narrative doesn’t feel tied up in a fulfilling way. 2 of the endings are “bad” and the one good ending feels like a cop out. While the puzzles and interactions on the way to these end points are pleasurable enough, replaying the game 3 times to see all of the endings will feel very monotonous. Pro-tip: Save often to save replaying the whole game again.

What’s interesting is the secondary narrative to The World After. Dotted around the FMV scenes are QR codes. Use Vincent’s phone to scan them and you’ll unlock vlog like reports from a secondary cast of characters. This second narrative is anchored to the first but it tells the story leading up to where Vincent is now, at the start of the pandemic and lockdown. When viewed together in a single playthrough, these complementary stories elevate the whole experience. I have to ask the question then: Why hide the better part of the narrative in collectable videos? Miss one and you’ll miss an important part of the story.

I have to commend the developers that also double as the cast of actors. The whole game might have been filmed during a pandemic but you can’t tell. The production values and acting itself are as high as many other big budget FMV games that were filmed when there wasn’t a deadly virus lurking around. I need to mention the English voice actor counterparts for their performances in The World After too. To fit the brisk pace that the French team speak at, the English dub is spoken rapidly but fluently. There’s some nuance lost in translation but for the most part, it’s great localisation.

The World After isn’t without its frustrations. While the team at Blazing Sunset managed to find some interesting locations to turn into FMV scenes, a hand full of them are more visually pleasing then they are usable. In one scene, you’re asked to get a kite down from a tree. For reasons only a point and click adventure can pull off, Vincent decides to try and use a bow to shoot it down. The only problem is, he doesn’t have an arrow. Where can it be found? Leaning up against a bush, practically invisible to the eye. It took for me to scan the cursor over the screen methodically for me to eventually find it. This happened a few times. Unlike many modern day point and click games, there’s no way to highlight interactive objects in The World After.

Bonus: Complete the game with the good ending and you can play the entire game in an unlockable visual novel mode which, while not on par with the quality of the main game, is a cool little added extra.

The World After is a product of a very interesting time in video game history, set and produced during a pandemic. Combining sci-fi trappings with the French countryside in a hybrid of FMV and point-and-click adventure gives this game an entirely unique thematic feel. There’s questionable narrative decisions leading to an anti-climactic story arc but for fans of FMV games, The World After will fill an evening or two.

The World After is available now on PC via Steam.

Tags: Burning Sunset The World After