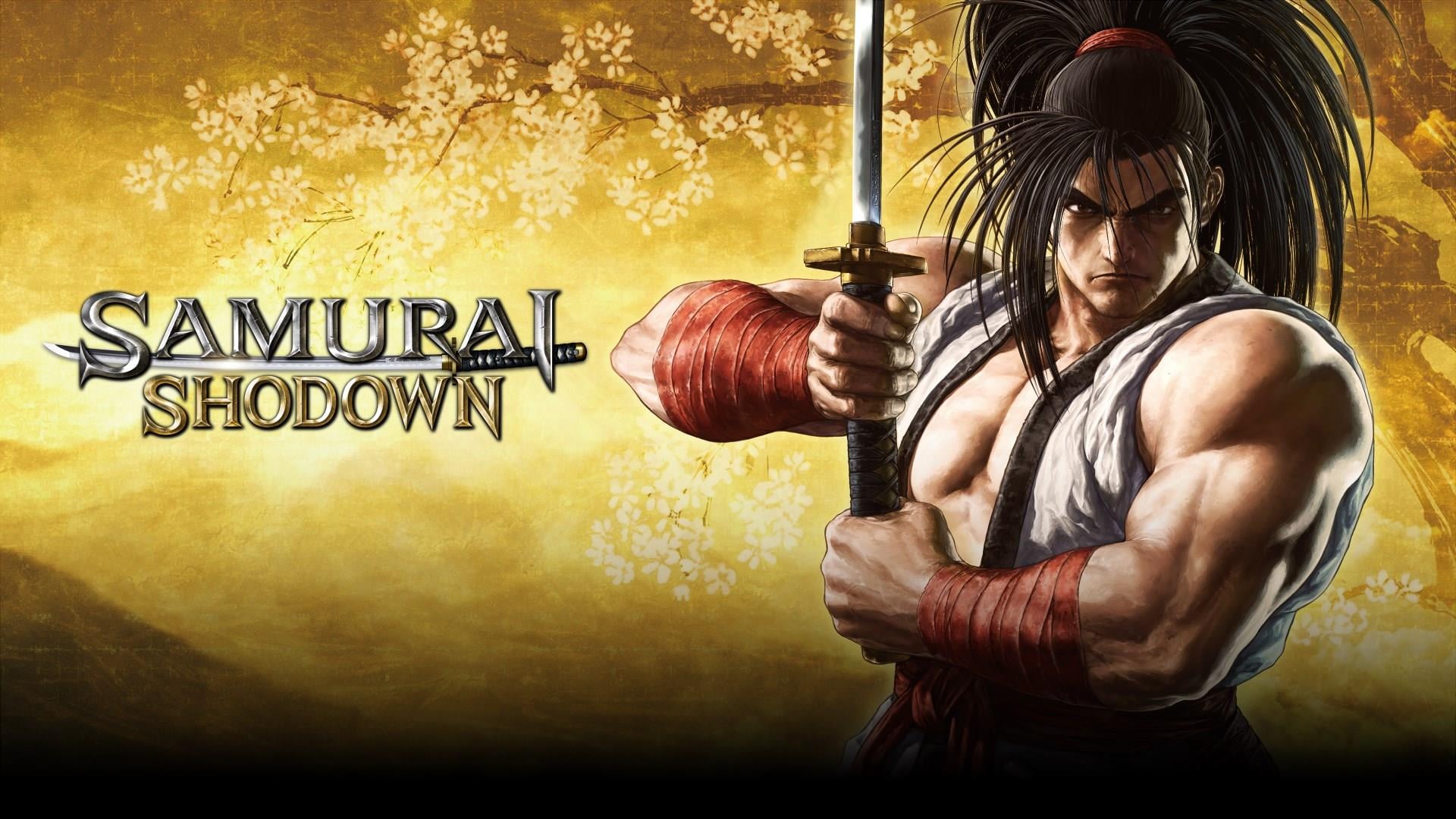 If you’re of a similar vintage to me, and someone asks you if you’ve ever been jealous of someone who owned something you wish you had, there’s a fair chance that – like me – you’ll respond that you were jealous of the rich kid at school who owned a Neo Geo. Ludicrously expensive, it was the one console of the generation that could rightfully claim to feature ‘arcade perfect’ ports. That’s because they basically were arcade boards in cartridge form.

One of the games that best illustrated the power of SNK’s behemoth was Samurai Shodown, a weapons-based one-on-one fighting game. It differed from other fighters at the time, not just by adopting a more cerebral and methodical pace, but by utilising a very cool zoom effect to pull you further into the close quarters action. It clearly struck a chord with fans of the genre, as here we are – rapidly closing in on 30 years since that initial release – with the franchise making its next-gen debut with an upgraded version of 2019’s release.

To anyone who played the 2019 release, the upgrades made – and delivered on Series X/s for free via Smart Delivery – will likely be immediately recognisable and gratefully received. For a start, loading times have been substantially reduced, meaning a good run through the Story mode can now be done in about half the time it could on Xbox One or PS4. This makes it a great game to throw on for 30-45 minutes, even if you only mess around with the single player. However, online also benefits from improved loading times and, as such, you can duck in and out for a few quick sets pretty promptly and seamlessly.

Speaking of online play, we are – of course – still feeling the impacts of a global pandemic, meaning most of us will only get to experience playing another human being over t’internet for the foreseeable future. This means that any one-on-one fighting game is only as good as its netcode and, thankfully, that’s no longer an issue with Samurai Shodown (the original last-gen release faced early criticism over its online component). Every game I have played online has been sharp and snappy with zero lag, meaning that my many…many losses have come as a result of skill (or lack thereof) only.

Another next-gen improvement is, of course, the one you’d expect, as the game has been given a fresh lick of paint. On last-gen consoles, Samurai Shodown certainly wasn’t a bad looking game – animation was crisp for the most part and locales were relatively well-detailed – but it could look a little muddy and blocky at points. No such danger on Xbox Series S (the platform I’m reviewing it on), where Unreal Engine 4 is given full room to breathe and, as a result, the game shines graphically. There’s a vibrancy to it all that lends the gorgeous hand-drawn graphics just that extra little bit of pizazz. And, of course, if you have a Series X and a compatible TV, you can now boost the framerate to 120fps, which is likely to be the best way to play.

Onto the gameplay itself, and while some fighting games are a little too quick to blind you with science – throwing a ton of moves and sequences at you and expecting you to string together complex combos within minutes of picking the game up – Samurai Shodown keeps it all a little more simple, thanks to the aforementioned methodical pace of play. As someone whose dexterity is slowly declining as his age is slowly ascending, I appreciated being able to hang back and adopt a more timing-based approach, rather than have to fend off relentless pressure from my opponent. It’s something of a cliche to suggest that a more tactical game like this is something akin to chess, but cliches are cliches for a reason and – in this case – the comparison is somewhat apt.

So far, so good, but unfortunately Samurai Shodown has one glaring issue and it’s one that’s going to be off-putting for a lot of players – there’s a real lack of content to keep you hanging around long-term. This begins with the roster of fighters – just 16 to begin with, although there are a number of DLC characters too – and the number of modes is also pretty sparse. The story mode is pretty short (as mentioned previously, this isn’t always a bad thing, to be fair), and the game’s online lobbies are barebones.

If anything, Samurai Shodown‘s jewel in the crown is the Dojo mode, which is – in its own words – an asynchronous online mode. In layman’s terms, have you ever played a Forza Motorsport or Horizon game? You know how they have their Drivatars, which are AI drivers that mimic the behaviours of real players? That’s basically what Dojo mode is, giving you the chance to put yourself up against pretty accurate facsimiles of real-life human beings without having to deal with the potentially toxic comments that often accompany online play. It’s a really smart addition and one I’d like to see in more fighting games.

It’s to SNK’s enormous credit that they’ve kept the Samurai Shodown franchise fresh for long enough to deliver a game in 2021 that deserves to take its place alongside the heavy hitters of the mainstream fighting scene. Sadly, a lack of content means that it’s unlikely to be first choice for the afficionados. Still worth checking out though, especially if you’re able to give it a go at 120fps.