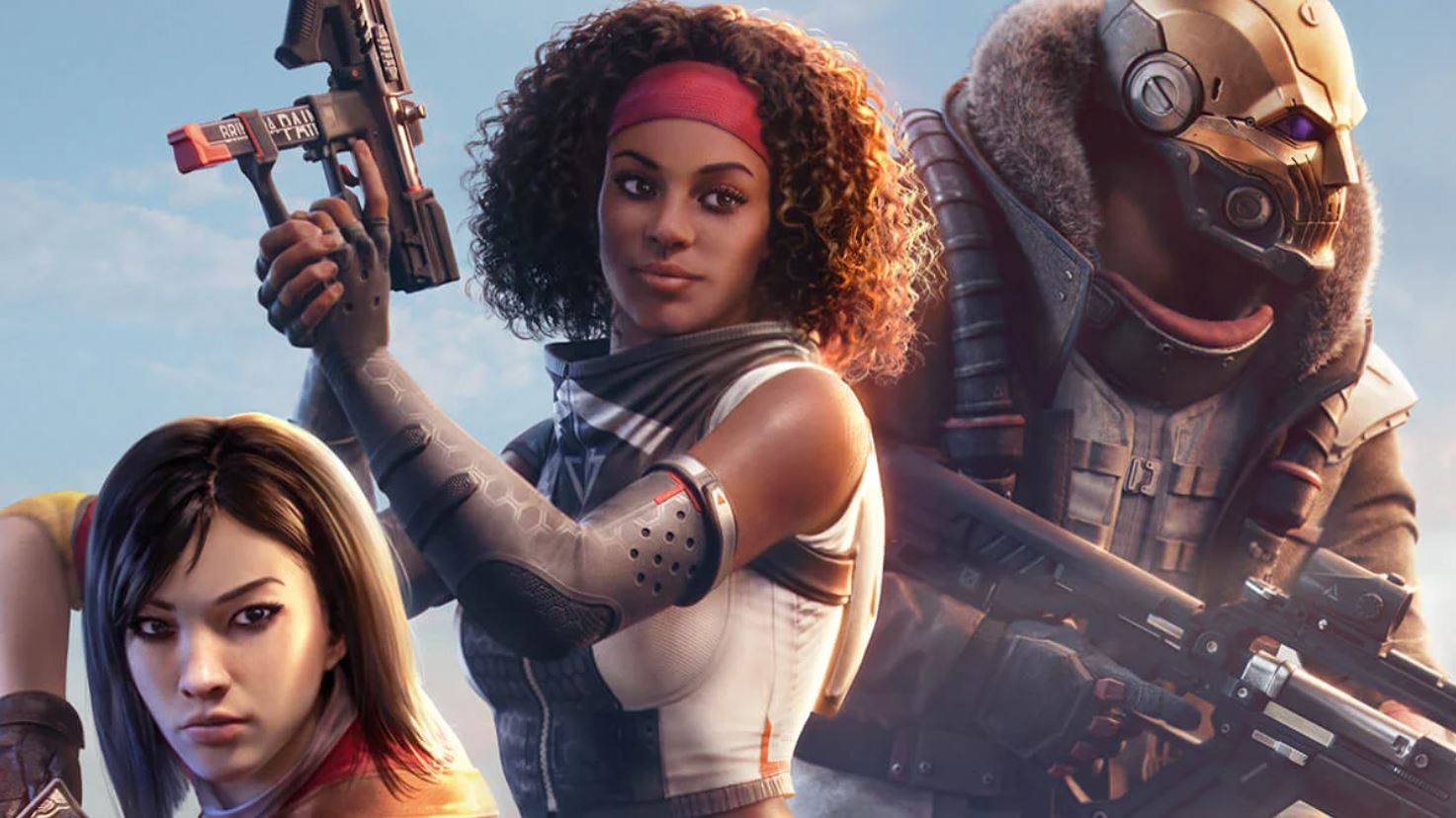 ‘Free-to-play’ doesn’t mean what it used to about quality. Does Rogue Company represent another step forward? The Finger Guns review.

‘Free-to-play’ doesn’t mean what it used to about quality. Does Rogue Company represent another step forward? The Finger Guns review.

I’m sure it won’t shock you to know that, across the lifespan of four different Xbox platforms, I have played many, many shooters of both first and third person varieties. Despite this, one specific genre of shooter has, by and large, remained surprisingly underserved on Xbox (and console in general) – the tactical objective-based multiplayer shooter in the style of Valve’s Counter Strike and, more recently, Riot’s Valorant. Tom Clancy’s Rainbow Six Siege is really the only high-profile entry in recent years, and other shooters have had similar modes, of course, but nothing else has really dedicated itself to being that type of game. This seems crazy, given the popularity of the aforementioned titles on PC, but – thankfully – we now have a worthy contender in Hi-Rez Studios’ and First Watch Games’ free-to-play Rogue Company.

A third-person shooter, Rogue Company will seem very familiar to anyone who has played any of the big character-and-class-based shooters of recent years, such as Overwatch, Valorant and Apex Legends. You are presented with a series of bold, colourful and uniquely identifiable characters – known as Rogues, unsurprisingly – to choose from, each coming with a unique look and personality.

Of course, more importantly, each also comes with unique abilities. For example, there’s Anvil, a Juggernaut-style tank character whose ability grants him a height-high barricade to duck behind. Or there’s Gl1tch, a hacker whose ability can detect nearby players and, if within sight, prevent them from using their own abilities. Or maybe you just like creating a ruckus, in which case Dima – and his cluster grenade launcher – might be more your pace. With a current roster of 15 (including DLC character, The Fixer), there’s plenty of scope for experimentation to find the character that best suits your playstyle.

In terms of core gameplay, Rogue Company will be very familiar to anyone who has played some of the games I mentioned at the beginning, particularly Counter Strike. Every game mode (I’ll get to those shortly) consists of multiple rounds. The first round sees you equipped with nothing more than a pistol and, should you choose to spend any of your initial $5000 before that round, either a melee weapon or a throwable weapon. Depending on your success or otherwise during each round, you’ll be given additional currency, at which point you should have enough to buy a more capable primary weapon or upgrades for what you already have. It’s a nice simple process that won’t leave novices struggling to understand.

As for the game modes, there are three available to play – Demolition, Extraction and Strikeout. Demolition is your classic tactical shooter mode. Each round boils down to a game of attack-versus-defence, where one team is tasked with planting and detonating a single bomb at one of two objective areas on the map, while the other team attempts to stop you. Extraction is a slight twist on this formula, with two objective areas on each map and both teams competing to take control of one and keep it away from the other team until the timer runs down or all members of either team is eliminated. Lastly, Strikeout is arguably the most interesting mode of the three – not only does it maintain the objective-based play of the other two modes, but adds a Battlefield-style respawn ticket system, where holding an objective sees the opposition’s ‘lives’ slowly tick down with each elimination.

The most important thing about each of the three modes is that none of them overstay their welcome. No mode will last longer than 30 minutes maximum – often clocking in at less than half that long – and, as a result, the whole thing feels incredibly snappy and the kind of game you can throw on for an hour and get everything you need out of it. As a parent of three with a full-time job to boot, I am very appreciative of games that respect my time, and Rogue Company does a better job than most.

Of course, much of this is largely irrelevant if the gameplay itself isn’t up to scratch, but there are no such concerns here – Rogue Company is terrific. The whole thing moves at a fair old pace, and the controls are super tight, which is especially important for a third person shooter, where it’s vital that you’re able to not only traverse at decent speed, but also snap in and out of zoom. The mix of characters and associated abilities on offer means that matches ever rarely feel identical, serving up new ways of engaging. And, thanks to the now-mandatory cosmetics marketplace that forms such a central part of such titles, it’s all bursting with a vibrancy and character that makes the whole thing that much more of a pleasure to interact with.

The free-to-play market has changed a lot in recent years, with production values being much higher than they used to be and the amount of content in some of those titles rivalling that in full-price titles. Rogue Company is no exception, and should rightfully take its place amongst the very best the genre has to offer.

Free-to-play it may be, but Rogue Company is a high-quality title that’s among the best shooters I’ve played this year and a welcome alternative to the more standard shooters you find on console. I’d highly recommend it, even if it had cost me money. For the grand total of nothing, it’s almost essential.