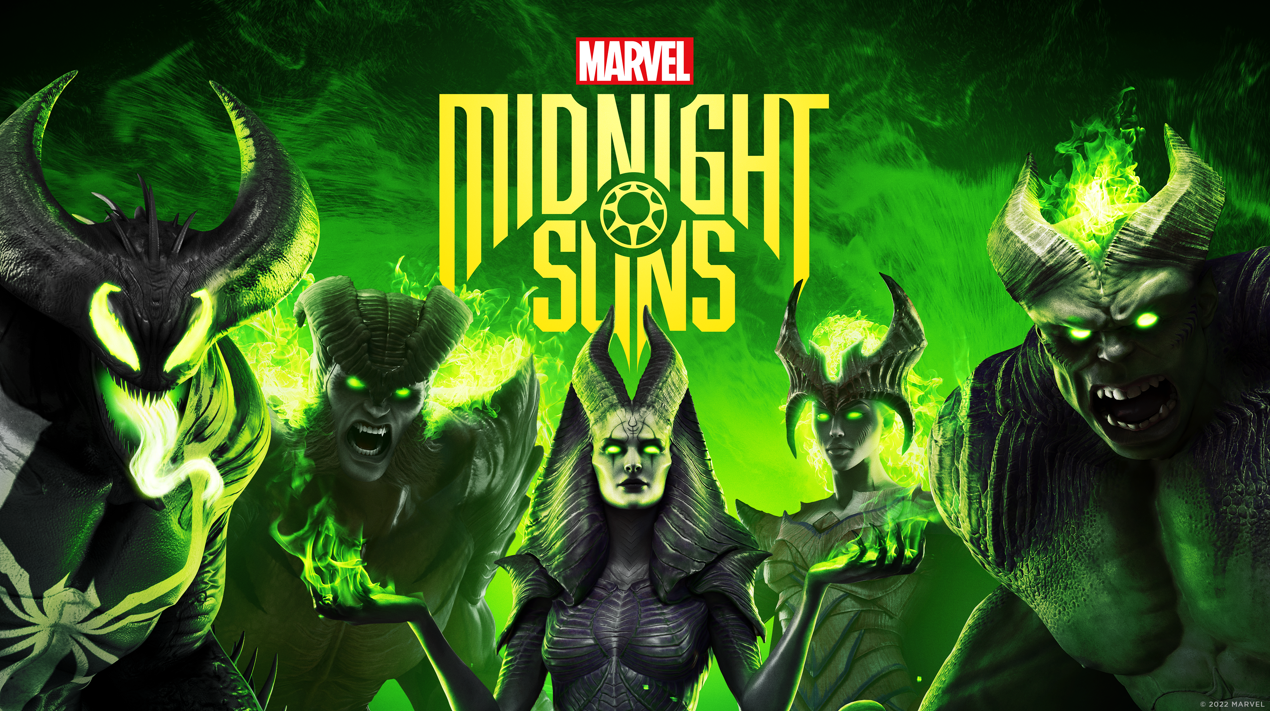 Marvel ain’t all charming billionaires and bantering gods. There’s a dark side. There’s a supernatural side. When Dr Strange’s spells go wrong, or Scarlet Witch lets her hair down, all hell can break loose. The team at Fireaxis, legendary studio behind the critically-acclaimed, world-renowned Civilization and XCOM franchises, have been given something close to free rein to create a tactical action RPG set in the darker side of the Marvel Universe. Marvel’s Midnight Suns.

After a bit of a delay earlier this year, Midnight Suns is back, available to preorder now. The rumoured release date was confirmed at Summer Game Fest this week along with a nice new cinematic trailer showing off some new characters. It’s coming on October 7th 2022 – just four short months away. Take a look below if you’ve missed it, and then we’ll get into it.

‘When the demonic Lilith and her fearsome horde unite with the evil armies of Hydra, it’s time to unleash Marvel’s dark side. As The Hunter, your mission is to lead an unlikely team of seasoned Super Heroes and dangerous supernatural warriors to victory. Can legends such as Doctor Strange, Iron Man, and Blade put aside their differences in the face of a growing apocalyptic threat? If you’re going to save the world, you’ll have to forge alliances and lead the team into battle as the legendary Midnight Suns – Earth’s last line of defense against the underworld.’

You’d be forgiven for not knowing which characters haven’t been revealed yet so I’ll tell you. Spider-Man, he’s new, not seen before, fighting and quipping thankfully on the side of the good guys. On the villain’s side, Fallen versions of Venom, Sabretooth, Scarlet Witch and Hulk! It’s getting to be quite the roster.

2K also announced Marvel’s Midnight Suns will be available in four editions: Standard, Enhanced, Digital+ and Legendary. That’s a lot of editions, and the differences are quite small.

Mostly it’s deciding how many skins you want to pay extra for. Judging by that shiny Spider-Man skin and the nice covers, maybe we’ll need more than one.

Marvel’s Midnight Suns will be coming to PlayStation 5, PlayStation 4, Xbox Series X|S, Xbox One, Windows PC via Steam or Epic Games Store. There is a Nintendo Switch version of the game planned, but at a later date.