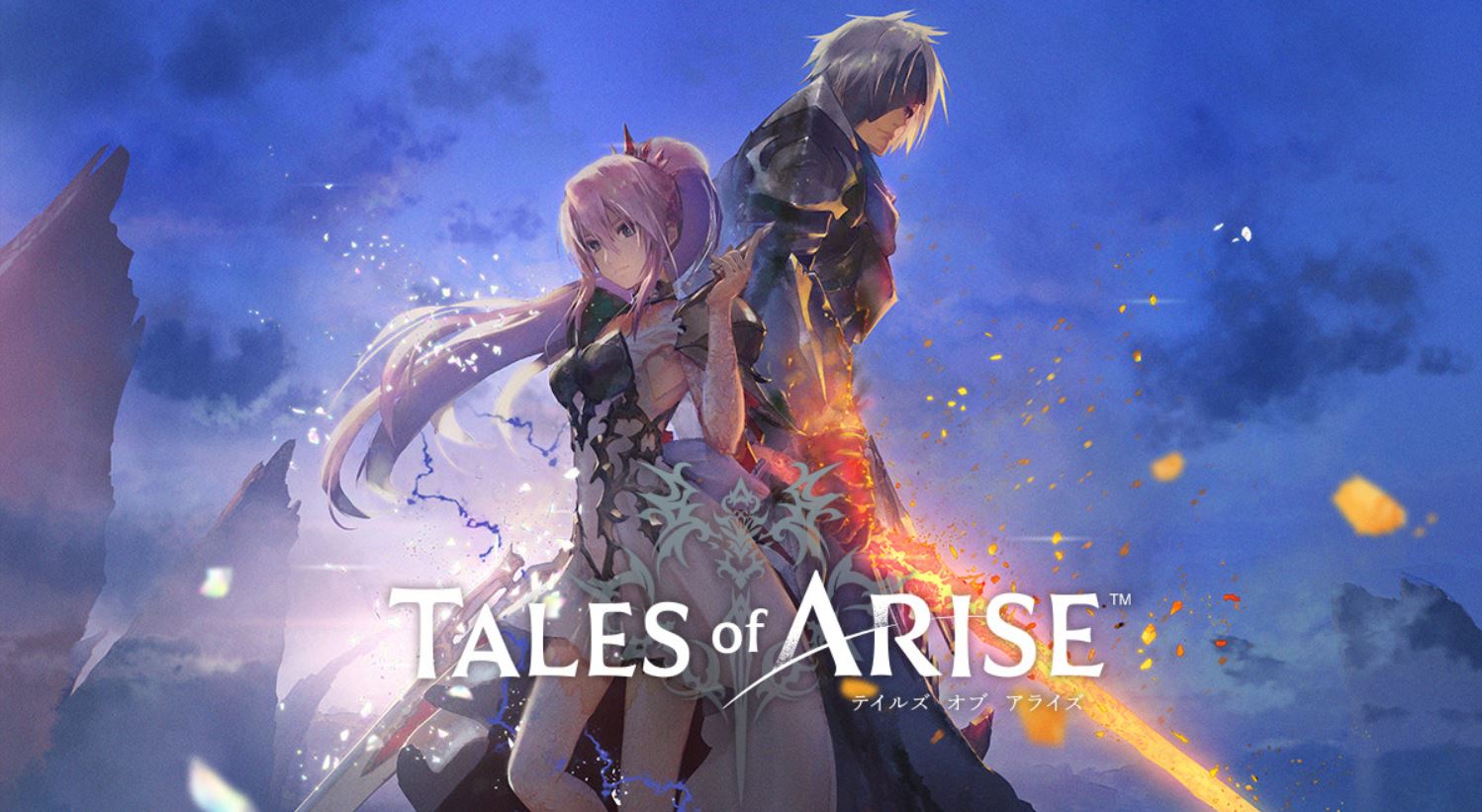 Tales of Arise finally has a release date in 2021 and a brand new trailer!

Could it be that we were right about the end of the Tales retrospective that Bandai Namco has been having on Youtube for the last few months? A Tales of Arise release date? Well, yes as it happens.

The trailer below dropped today, revealing the release date as September 10th 2021 in the West, just one day after Japan gets the game. This gives Bandai Namco some breathing room after the release of Scarlet Nexus on June 25th, and it gives us time to play it. Also in the announcement, Tales of Arise is confirmed for PlayStation 5 and Xbox Series X as well as PS4 and Xbox One. Check out the trailer below.

For a little story context, this is meant to be a darker take on the Tales Of formula. Two planets co-exist in each other’s skies (a motif seen in a number of previous entries) but one planet Rena, rules over all of the other, the subjugated Dahna. Arise stars two unlikely allies from both sides of the conflict who must work together to free Dahna from tyranny. Shionne is a Renan who inflicts pain on those she touches, and Alphen is a Dahnan slave who feels no pain. Expect a larger team, including at least the mage and the martial artist seen in the trailer, and a quest to liberate an entire planet. We can’t wait!

Make sure to follow Finger Guns on our social channels –Twitter, Facebook, Twitch, Spotify or Apple Podcasts – to keep up to date on our indie games news, reviews and features.