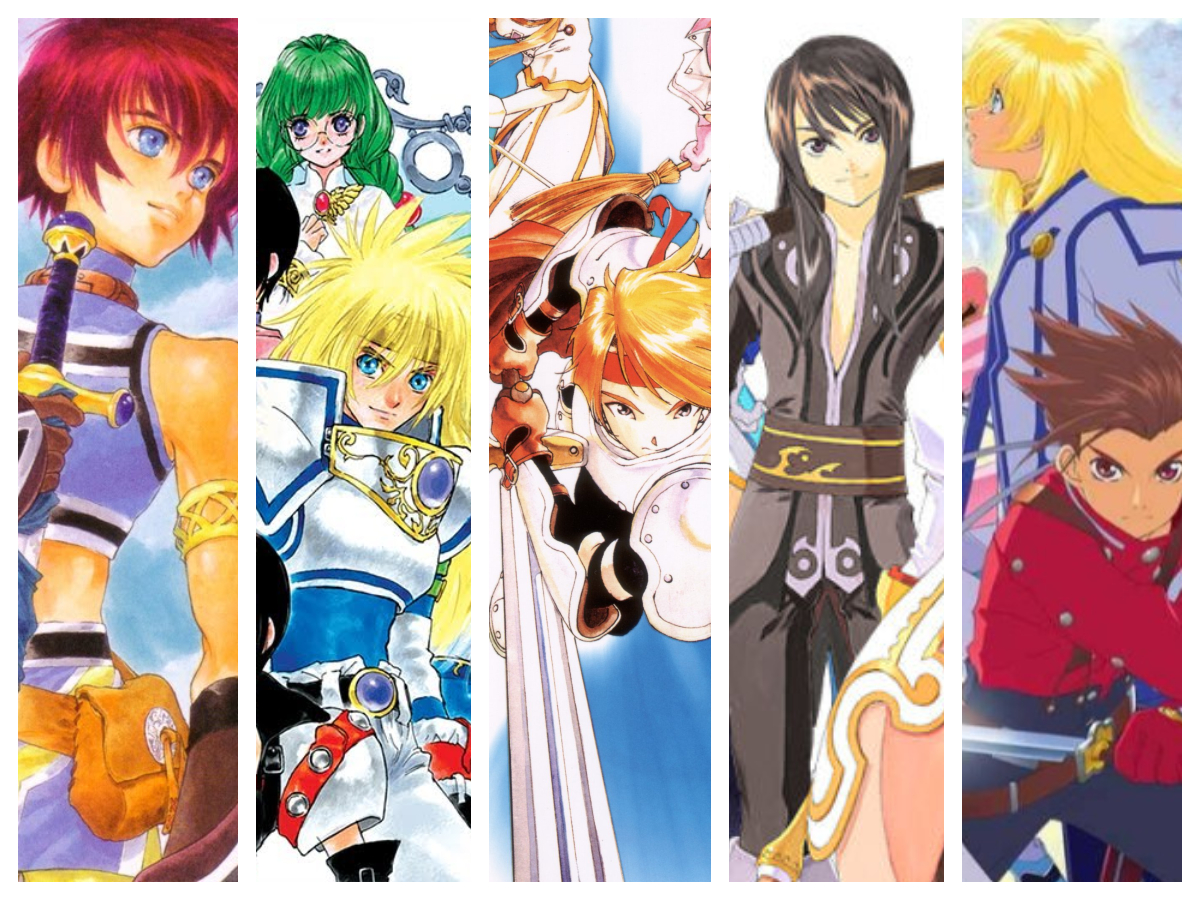 The Tales Of series is 25 this year, but are all the retrospectives building up to something?

December 2020 marks 25 years since the very first Tales of RPG from Namco – nowadays Bandai Namco. In a wonderful Youtube celebration, they have been releasing retrospective trailers for each of the main series games that have come out over those last decades. You can check them out in order below, and get a nostalgic arrow to the heart as you remember just how wonderful they were back on the SNES and original PlayStation. We guess it will continue on right up to the more modern classics.

But it’s got us thinking. Is there a culmination to these videos? A final trailer reveal for something? The Tales of advent will run out in a few weeks, and then what happens at the end? We’ve had a good look back at the series, and here are some ideas –

A release date for Tales Of Arise

It’s been four years since the last mainline entry, and the next, Tales of Arise, was slated for 2020, but never had a firm release date. Just last week the 25th Anniversary stream confirmed that Tales of Arise was not only still happening, but in the final stages of development. Will we see the final video be a brand new trailer for Tales Of Arise, and a release date in 2021?

In this modern era of remakes, Bandai Namco have not really made much of the Tales history they have. But go back a decade or so and there were remakes of some of the earliest games like the beautiful remake of Tales of Destiny. Could the reveal at the end be a Remake of a classic? And which one?

Despite its popularity in the West, the Tales series still has a number of entries that never made it to western shores, and some that made it to the US, but not Europe. Tales of Legendia never got to Europe, and Tales of Destiny Remake, Tales of Destiny 2, Tales of Innocence, Rebirth and Tempest are all only available in Japan. Could it be an announcement of the western localisation of one of these lost Tales?

Continuing that theme, and circling back to 25 years of Tales Of, what we really hope for is that Bandai Namco release a large number of the early and mid-era games as a collection in western territories. A collection of Phantasia, both the Destiny games, Tales of Eternia (Destiny 2 in the US) and Tales of Rebirth would be a sure-fire hit. You get the series newcomers with four or five games in one, and hook the lifelong fans with Rebirth and Destiny that they’ve never been able to play. They could also do a mid-era collection with Symphonia, Legendia, Abyss, Tempest and Innocence, again releasing classics, with sought-after new localisations. Or all the DS only titles in one collection on Switch (Tempest, Innocence, Hearts). Finally they could also give us the HD remasters of more modern titles in one package, such as Vesperia, Graces, Xillia, Zestiria, and Berseria.

The history of Tales is ripe for something new and there could be plenty of delving into the back-catalogue. What do you think will come when we reach the end of the Tales of advent? Let us know in the comments.

1 thought on “25 Years of Tales Celebration – But What Are Bandai Namco Building Up To?”