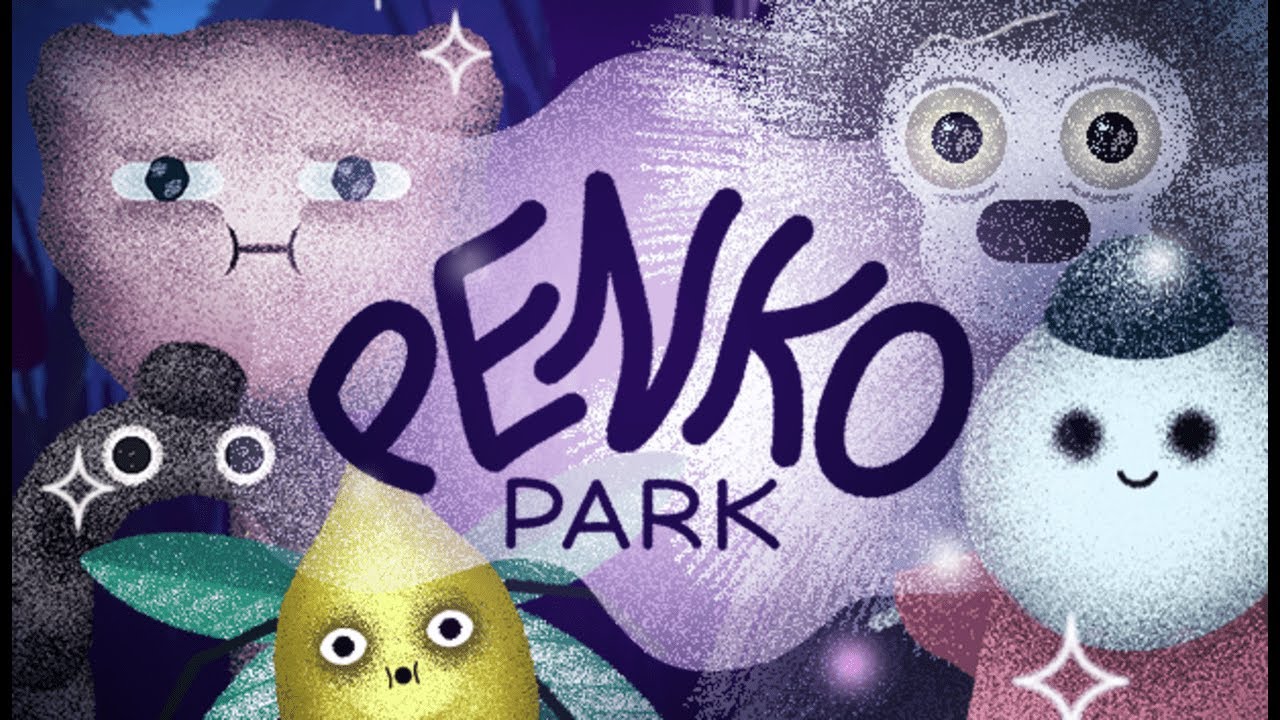 On rails spooky safari Penko Park releases on Switch, but does it belong in the dark room? The Finger Guns review:

Developer Ghostbutter are releasing Penko Park on the Nintendo Switch two years after it arrived on PC (Steam). Since then it has had an expansion which includes a new region with over 40 creatures to find. This is bundled in with the main game for the Switch. A curious creation, Ghostbutter have made their answer to Pokémon Snap, an entry into a genre I’ve not seen since Snap’s original release and subsequent sequel. Which begs the question, does this work this work outside of an established IP?Well, Absolutely.

Penko Park is an abandoned Safari that you are a welcome guest of. Penki is your tiny Tour Guide showing you around an on-rails path to encounter and take photos of the creepy inhabitants living in the wild. There’s a lot of visual storytelling and some insight from Penki as to why it’s now abandoned. Though it’s not explicitly a narrative game, the player can fill in the gaps. Really though, you’re just here for the ride.

There are so many spooky creatures to come across that it may feel overwhelming your first-time round – like you have to snap them all. However, it’s more laid back in its approach and you can go on the same trip as much as you like. It’s hard not to be enamoured by your journey through an unnerving – on the surface – Safari.

Nothing pops out at you despite their nightmarish exterior, if anything you’re the one encroaching. All the creatures have their own endearing personalities across the regions with adorable names like: Keepekoo, Akakai and… Doug. They all feel as distinctive as Pokémon or more recently, Bugsnax.

As I previously mentioned, you’re on rails for this game. Think of a fairground ride drawing inspiration from Tim Burton’s animated work. The aim of the game is to take pictures of all the wildlife. You’re ranked out of 3 stars for the quality of the photo you take; they have to be full clean shots with no obstructions and not too far away. You can snap the wildlife in various states like asleep, hiding, angry or dancing – these all have their own category with the respective 3-star system. It’s down to you to discover how you can trigger the correct response from each creature, making it the main puzzle element to Penko Park.

You keep the photos you take to fill out a scrapbook, listing all of what you find. The more you fill it out with better rated photos, the more XP you get. Levelling up earns you a stamp which unlocks upgrades or new regions of the park. All of it amounts to an exciting loop that I found hard to put down. Some upgrades change your ride cart abilities, but it’s the objects that aid in the puzzle solving that are the most fun. Things like the Penko Ball (trademark) that some creatures might get angry or happy over; or the Penko Grappling Hand (again, trademark) acting as a stretchy sticky hand picking up hidden items for your scrapbook.

I’d always look forward to trying out my shiny new trademarked feature on levels I had already played 3-4 times. It’s the replayability with the aesthetic that made Penko Park a joy to play from beginning to end. The completionist in me is determined to 3-star everything, and with a game this pleasant, it won’t prove a chore. It’s a shame Penko Park didn’t take advantage of the unique features the Switch has to offer. Some gyro features when taking the photos or swiping through the scrapbook on the touchpad would have elevated the experience I had with it.

I Can See Ghosts

Each region has their own distinct style showcasing different natural elements. The environments are long forgotten by tourists, and it shows. Like the areas in The Last of Us reclaimed by nature, being abandoned and overgrown – Penko Park perfectly sets up the same atmosphere. Only I wish I could keep these critters and Joel can have the Clickers. I can’t quite put my finger on the art style, but it reminds me of books I read as a kid that thematically may have been too dark for a school library. Though like my memories of the school library, Penko Park delivers the same cosy feeling from its design; despite the spooky delivery.

The amount of wildlife is vast, familiar, yet other-worldly across all regions. Although they share similar traits due to the art style, there are so many uniquely designed creatures. It’s creatively impressive. Some are happy and greet you with a smile, whilst others scurry in your presence. It’s these little displays of personality complementing their design which makes this uncanny abandoned park one to be remembered.

There’s not a lot of music to enjoy, but there is a slew of sound effects coming from the creatures. This is by design as it immerses you into the ride; equally it helps by not creating distractions when looking for the wildlife. Each individual comes with their own calls that make you dart your camera lens to the direction to find and snap them. Some even sing better than today’s chart toppers; and if Ghostbutter could make an OST from the sounds their wonderful creations make, I would be all over it.

I wish Penko Park had lasted longer, as I was left wanting more with its short playtime. However, each level is jam packed with some of the cutest yet uncanny creatures, showcasing a simple yet great gameplay loop that I couldn’t get enough of. I don’t think the Shivering Crypts update added much to the runtime, but it kept me playing for a bit longer. If you’re looking to fill the Pokémon Snap void, especially with spooky season just around the corner – this is one to pick up.

Penko Park plays mechanically better than others in its genre and is a strange blend of the cute and unsettling. It’s a little bit on the short side, but there’s never a dull moment when you’re taking snaps of all the weird and wonderful wildlife.