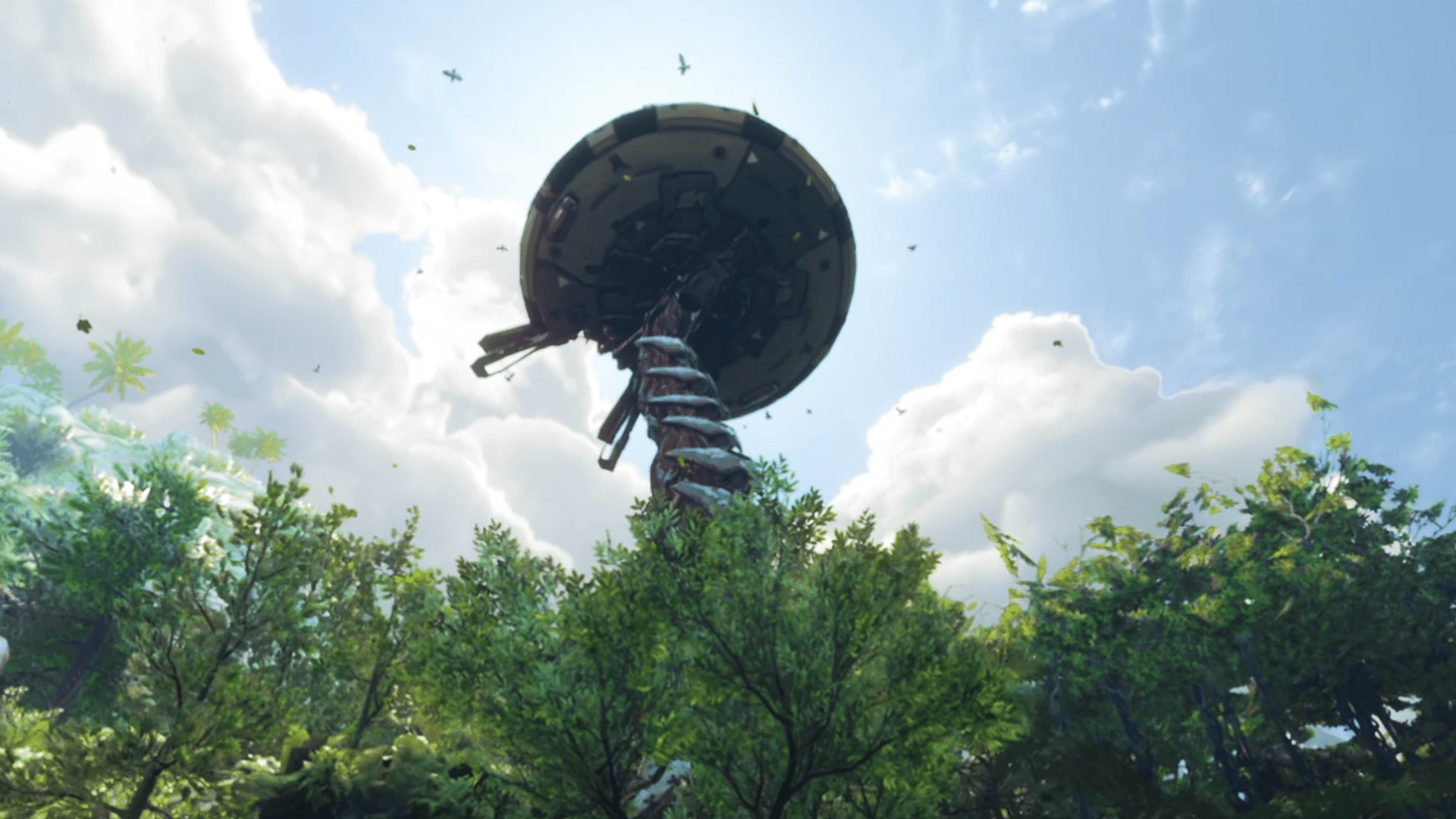 Sony have today revealed the full specs of the upcoming PlayStation VR 2, along with revealing the title of their upcoming headset. It’s um, well it’s PlayStation VR 2. See what they did there? Just put a ‘2’ on the end. Nice.

The PSVR 2 will feature 4K HDR, ‘foveated rendering’ (answers on a postcard please) with 110-degree field of view and an OLED display with a 2000×2040 resolution per eye and frame rates of 90/120hz. That’s a whole lotta frames.

The headset will also feature 3D audio and headset feedback, along with ‘inside-out tracking’ via integrated cameras within the headset, allowing games to track movements without the need for external cameras, unlike the first headset which required the PlayStation Camera and was all the more annoying for it, so this is a result.

And, as Sony has previously promised, the headset will only require a single USB-C cable to attach the headset to your shiny PS5’s. The previously revealed PSVR 2 controllers also have a confirmed name – The PlayStation VR2 Sense Controller.

Here’s all the specs in a whole goshdarn list.

Also confirmed is the first PSVR 2 game, namely Horizon Call of the Mountain from Guerrilla and Firesprite, of which you can have a first glimpse of below;

There’s still no word on release date or price, but rumours spreading across the multiverse suggest we’ll be seeing the headset sooner rather than later, even though the final design of the headset has yet to be seen.

Being big fans of VR here at Finger Guns, we’ll be keeping an eye on this one.