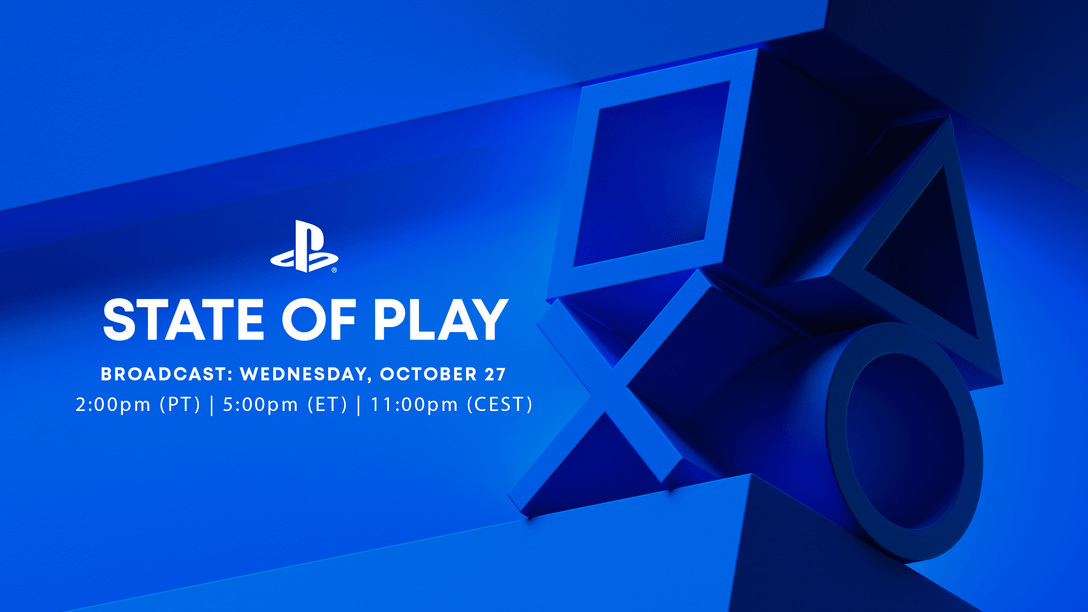 Here's everything that was announced during the PlayStation State of Play on October 27th, 2021.

You don’t want to read 500 words of preamble. Screw the SEO gods. Let’s just get into it. Here’s everything that was announced during the PlayStation State of Play presentation on October 27th, 2021.

“Greetings to all of you looking to relieve your daily stress and fulfill an insane desire for extreme self-expression. We invite you to take part as a contestant in a literal survival game show that has enthralled the world over!”

Bugsnax – The Isle of Bigsnax

DLC is coming for Bugsnax including a new area and giant food monsters.

Five Nights At Freddy’s Security Breach has a new trailer and a release date – 16th of December, 2021.

Death’s Door is coming to the PS5

KartRider Drift is coming to PS4 and PS5

King of Fighters XV is betting a series of open beta’s and now has a release date – February 17th, 2022.

The multiplayer social deduction game First Class Trouble is coming to PlayStation on November 2nd, 2021 and will be available as part of the PlayStation Plus subscription for that month.

Little Devil Inside game play presented for the first time

If you enjoyed this or any more of our content, please consider supporting our Patreon.