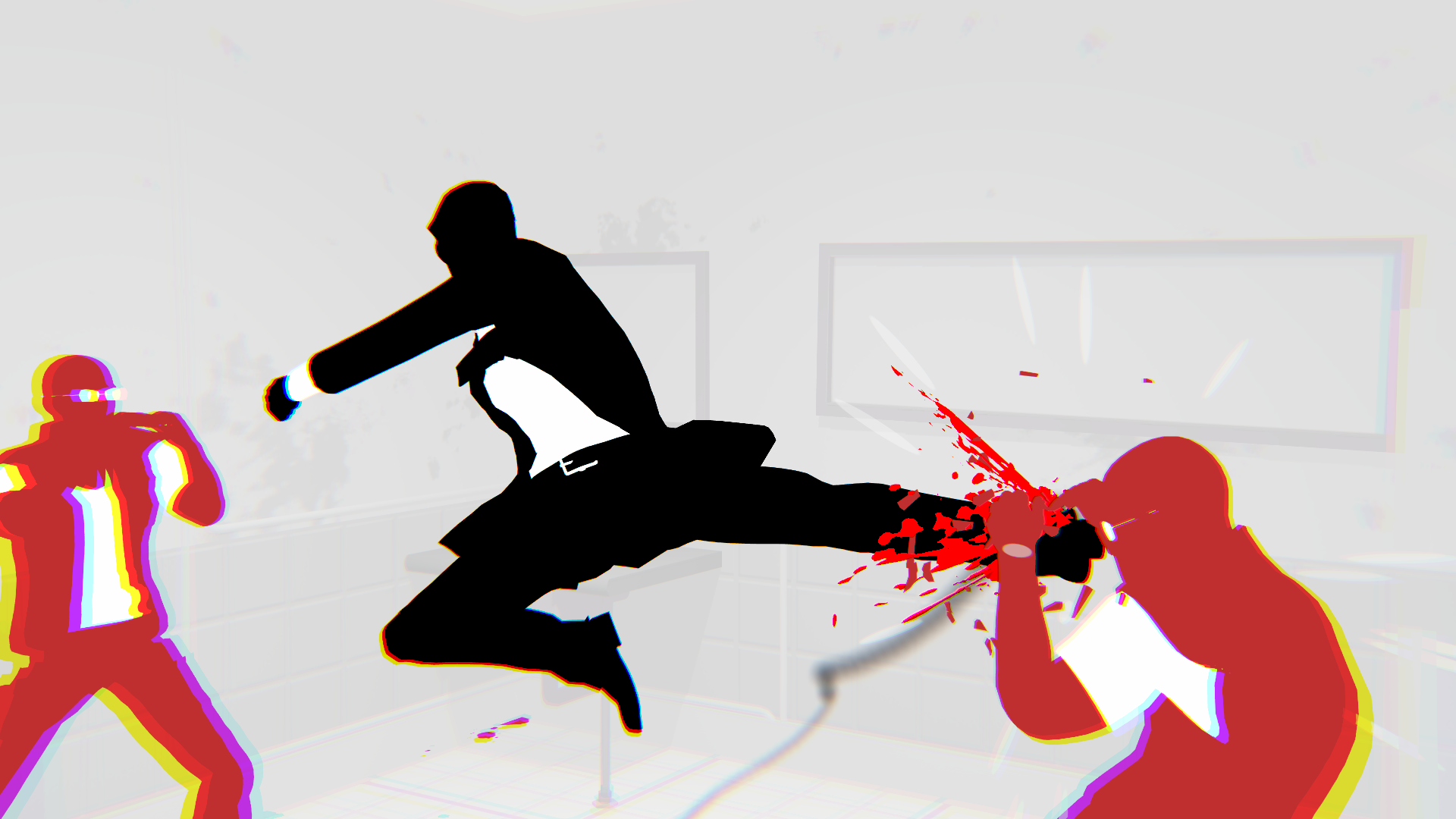 Will you be able to keep your cards close to your chest, when you have dozens of thugs trying to cave it in? I take Ground Shatter's deck-building brawler for a quick spin.

I should probably get this out of the way right up-front – I don’t like card games. Or turn-based games. Or, for the most part, tactics games. This is largely due to the limitations my brain seems to place upon itself, when required to think about anything more than 5 seconds in advance. So, please believe me when I say that Ground Shatter’s stylishly presented Fights in Tight Spaces – a turn-based deck-building tactics game, no less – is one of the most thrilling experiences I’ve had this year.

No, I don’t fully understand it either. Yet, here we are, with me thinking about what I did wrong on my last run and what I need to do to get just one area further next time around.

I think a large part of the appeal of Fights in Tight Spaces for me is that the action feels substantially more grounded than it does in the Gwents and the Monster Trains of the world. You play as Agent 11, an operative for the covert agency, Section Eleven – the guys you send in to deal with problems in a more old-fashioned way, when the more technological solutions have failed. In other words, you hack their faces with your fists.

Yes, where the majority of card-based tactics games have you vanquish foes through spiritual and magical shenanigans, Ground Shatter boils its skirmishes all the way down to hand-to-hand combat. As a result, it presents a much simpler scenario for me to comprehend – how can I escape this melee unscathed?

At your disposal are a wide range of offensive, evasive and defensive moves (there are over 150 cards in total, if you’re wondering just how wide) with which to navigate the titular tight spaces, avoid taking too much punishment and dish out enough of it to take down multiple enemies.

To begin with, you’ll be able to choose from the cards associated with the ‘Balanced’ deck, but other decks with more varied fight styles will unlock as you make your way through the game. As it is, you start with a series of somewhat basic – but still very effective – moves. These range from attacks like the surprisingly useful front kick to the oh-so-satisfying head smash, evasive manoeuvres like a simple sidestep and the shift – which allows you to slip past an enemy to attack from their blindside – and straight-up defensive moves like a good old-fashioned block to take the edge off any blow.

Make it to certain stages dotted throughout a run and you have the option to buy new move cards or upgrade your existing cards, more often than not increasing the damage done by your attacking moves or the protection afforded by your defending moves. Similarly, you can also find stops that allow you to replenish your health.

And, make no mistake, you’ll need to make full use of everything you have in your deck. After a somewhat gentle introduction to the mechanics and the types of enviroments you’ll be shifting around, Fights in Tight Spaces isn’t afraid to throw a challenge at you pretty quickly.

With enemies boxing you in, you’ll need to give proper thought to how to make the best use of your limited moves per turn, especially as you begin to encounter enemies with abilities specifically designed to pen you in. For instance, some of the brawlers come equipped with overwatch, meaning they can attack you outside of the set turn pattern when you pass within a square of them. Some even come equipped with guns (perhaps unsurprisingly – these are criminal organisations after all), allowing them to attack from long-range.

However, one of my favourite bits about this game is the fact that – with some proper thought and consideration – you can create a chain of self-sabotage that leads to enemies taking out their own. It’s incredibly satisfying to get rid of one of your foes by having one of his own colleagues shove him out of a window as an unfortunate consequence of him being in overwatch.

Still, when you take the cramped environments, number of enemies and relative fragility of your character into account, Fights in Tight Spaces is a challenging experience. To be honest, under normal circumstances, I’d find that something of a put-off. However, I found every single run to be absolutely exhilerating.

The most nailbiting of them all came where I survived three consecutive rooms with just 1HP left. The entire time, I was just oscillating constantly between meticulously considering what to do three turns from now and engaging what I’d call ‘fuck it’ mode. Perhaps most impressively, both options proved successful at points, although ‘fuck it’ mode was eventually what did for me. However, I took that as a positive sign that the game’s systems might bend, rather than break, allowing for a little bit of experimentation while still making you think about things.

Topping off an already impressively feature-complete package (seriously, this could have been a full release right now, and I’d have been none the wiser that they’re going to tweak it further) is its terrific art style. Looking like some amalgam of the opening credit montage from a 70s James Bond film, Superhot and the start of Mad Men, it all gives off the vibe of a stylish espionage thriller – a vibe further enhanced by a solid soundtrack.

Even if it doesn’t develop into much beyond what it is now, the full release of Fights in Tight Spaces is already high up my list for best game I’ve played this year. Hell, for making me interested in around three genres of game that I never thought I’d care about, it already deserves your attention. Ignore the stigma often attached to early access titles and get in on this now.

Fights in Tight Spaces is available on Steam through Early Access and Xbox platforms through Game Preview.