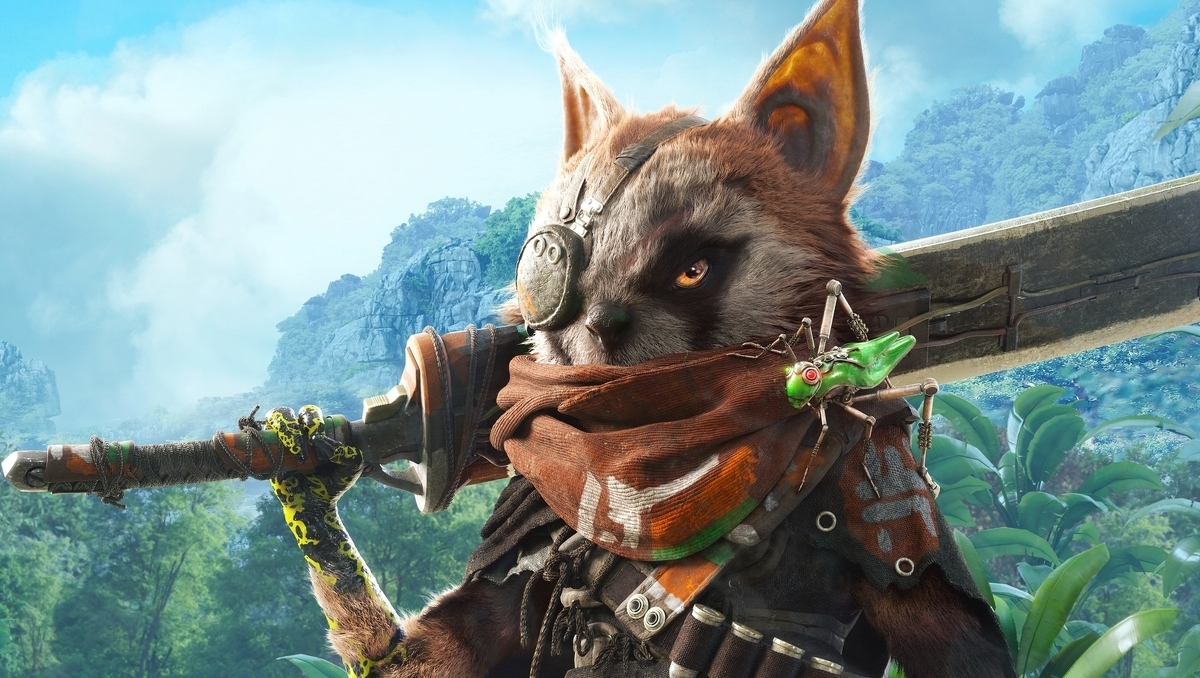 Expermient 101’s long gestating animal open-world RPG Biomutant finally has a nailed on release date ahead of its release on PS4, Xbox One and PC, finally landing on May 25th of this year.

There’s little information to go on for the time being – we still don’t know if the game has been rezzed up for new-gen systems, for example – and there wasn’t a new trailer attached to the news but it would appear more information will be dropped over the next couple of months leading up to release.

It’s been an interesting ride for Biomutant. We haven’t seen an awful lot of it over its four year life cycle, though we did get a near ten-minute gameplay trailer last year showcasing the games open world and different mutations, bio-mechanical body parts and the gear affecting the stats and abilities available as you progress. You can catch the trailer below;

Look out for more on Biomutant soon. It’s very nearly time to finally jump into this new open world.