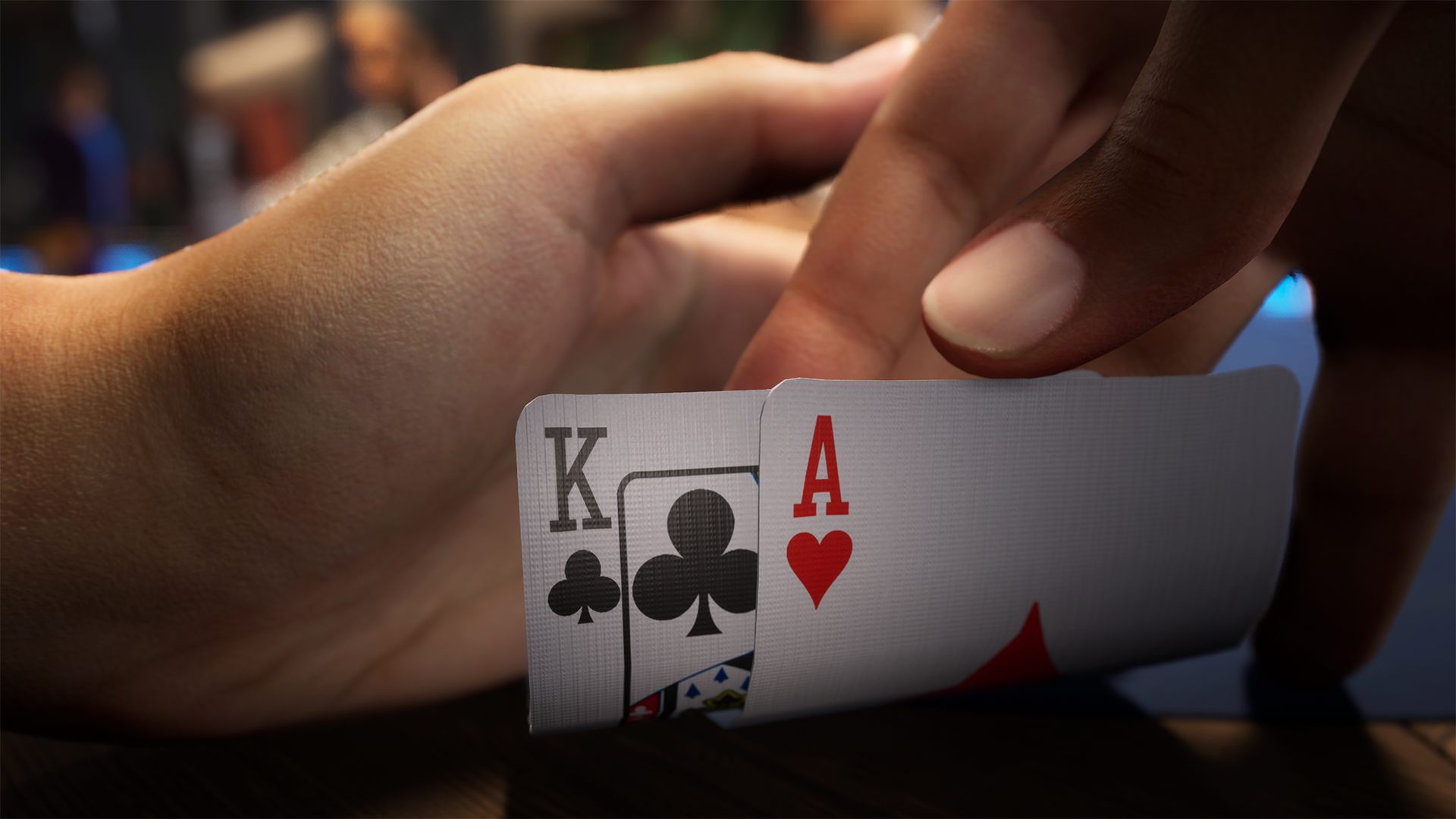 Ripstone's latest simulator gets a seat at the table in November.

Dem lovely folks over at Ripstone Games have today revealed that The Poker Club will launch on November 19th at a price of £19.99 across all platforms. You can pre-order the game now on Xbox platforms and includes Smart Delivery enabling a single purchase to work across all platforms. Similarly, Poker Club will also support cross-gen purchase for PS4 and PS5 versions. The Switch version of the game is due next year.

Ripstone Games have always looked the business, and it doesn’t appear that will change with Poker Club, as the next-gen and PC versions have been spruced to take full advantage of the new hardware.

A new video has been released by Ripstone detailing the next-gen development, along with showing off just how shiny the game will look on Xbox Series X when it launches later this month.