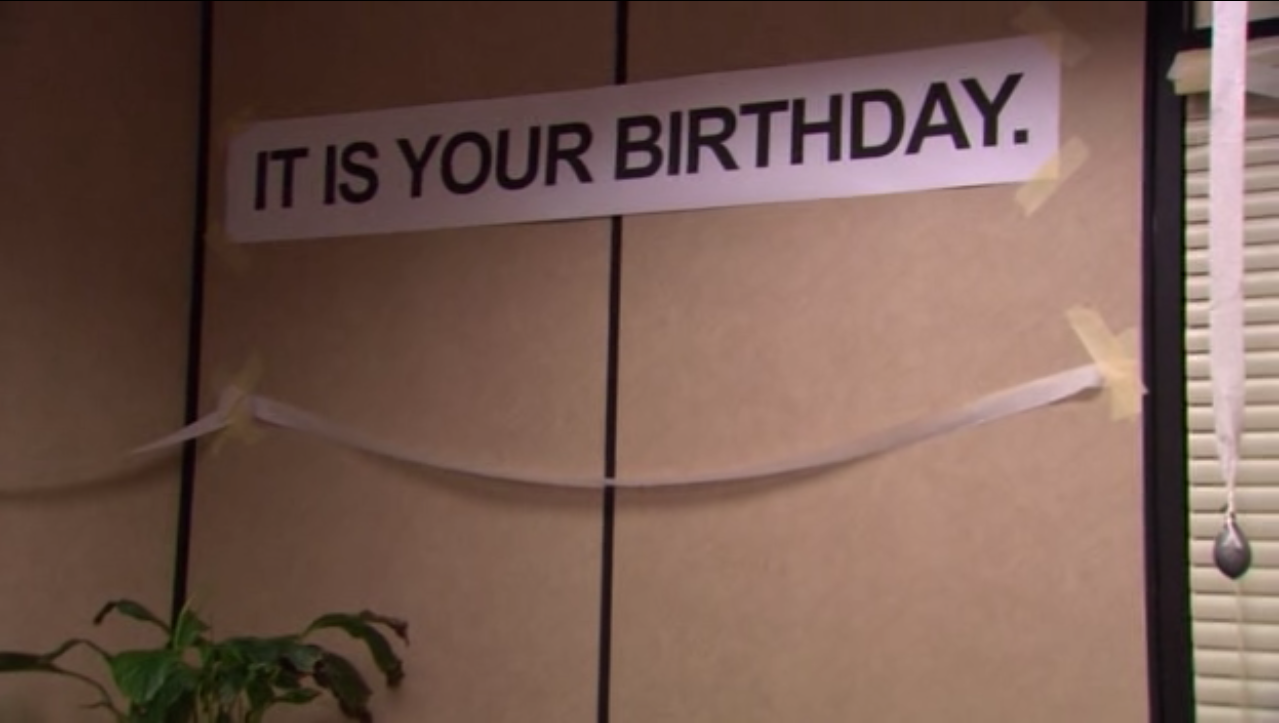 We managed to keep the lights on for 5 years. Happy Birthday to Finger Guns.

We managed to keep the lights on for 5 years. Happy Birthday to Finger Guns.

5 years. 60 months. 261 weeks. 1826 days. I imagine that if, when we first set it up, you would have told Ross, Paul or I that Finger Guns would still be a thing after 5 years, we’d have broken down in laughter. At the time, the three of us had come off a series of disappointing failures (I can safely call them that now that enough time has passed). Collectively, we’d witnessed the death throes of more websites than we’d care to admit and our latest group project had gone so far away from our original vision, we all ended up quitting, one by one. Despite none of us saying it outwardly, I think we’d all admit that FingerGuns.net was our last throw of the dice in terms of video game websites. Yet, here we are. Still alive and kicking ass.

When we first started Finger Guns, the core principle was straightforward – “Original content that’s about whatever we want to write about”. As it turns out, video games was what we all wanted to write about. Over the years, we’ve evolved into something a little more traditional but we’ve still retained the principle of an original voice in everything we do. That’s something you’ll find in all of our reviews and features. You won’t find any crappy “10 scary games to play at Halloween” on Finger Guns because there’s already 3 million of them on the internet*, most of which contain the same list of titles. We pride ourselves on being a site that tries to feature and review games that other outlets are ignoring. I think we still do that better than most.

(*Potentially an exaggeration. I’ve not checked).

This past year has seen yet more change at Finger Guns, both personally and professionally. Most of us have had to balance writing here against all manner of life events – Births, house moves, deaths, career changes and more. Despite it being a challenging year for everyone, we still managed to publish at least 15 reviews a month, often double that, for the entire year and the website stats are lovely and healthy.

We also welcomed two new members to the team – Kat and Miles – who’ve taken to our unique brand of stupidity like tomato ketchup on a hotdog. They’ve really stepped up this year and I can’t thank them enough for their input. They’ve both especially killed it with their reviews and enthusiasm on the podcast.

Talking of the Finger Guns Podcast (as Ross might say – “segue!”), the audio arm of the site has been going from strength to strength, repeatedly breaking all kinds of internal records. If you don’t already listen the weekly show, you should give it a try. You’ll also find them in video form now too, up on YouTube.

Looking back over the last 5 years is difficult because of the great hack of 2020 (I still have nightmares about this). While we managed to restore most of the reviews that were lost when we were hacked, many features and almost our entire news post history was lost to silicon heaven. Still, there are some numbers that put some context on how far we’ve come in these 5 years:

It’d be nice to finish this ‘Happy Birthday’ post off with our plans for the next year, refocusing our aims, redoubling our efforts or something like that. But the truth is, the plan is just “business as usual”. We’ll keep doing what we’re doing until the wheels fall off. So long as you, our readers and community, keep reading, we’ll keep writing and podcasting and covering games. Thank you to everyone who has taken the time to read/listen/watch our work and thank you to every PR/Publisher/Developer that has helped us continue to do our thing for 5 whole years.

The Finger Guns Podcast Ep.77 - Can Xbox Enhance Bethesda?
[Feature] Spacebase Startopia - A New Life Awaits You In The Off World Colonies
8 Massive JRPGs We Can't Wait To Play