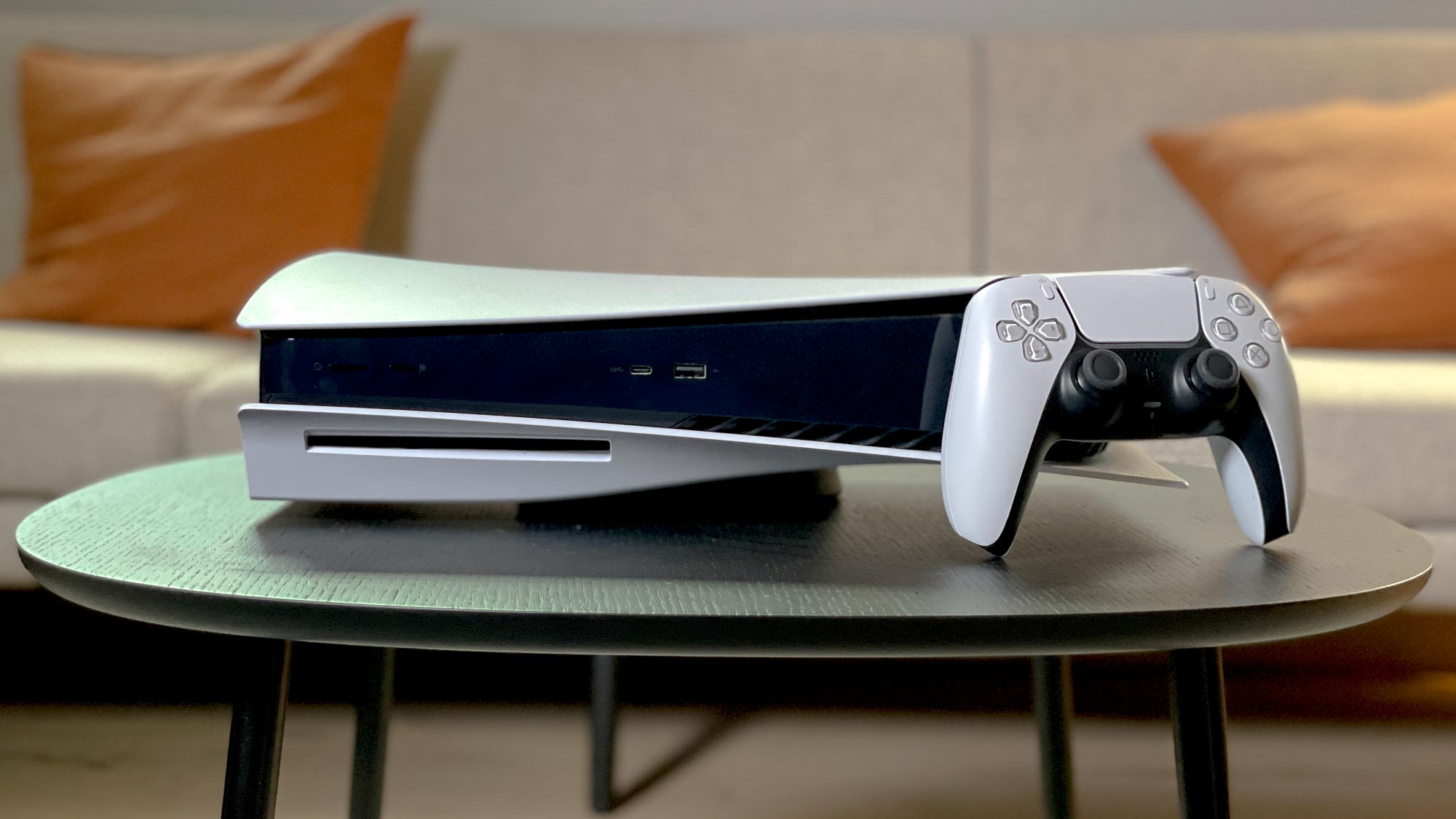 This week on a bumper episode of The Finger Guns Podcast Rossko, Toby, Miles and Kat delve into the week’s news with an update on what exactly Take-Two are remastering, and it looks like our guesses were way off (apart from Toby, obviously).

We also get deep into whether or not Nintendo are shooting themselves in the foot shutting down RomUniverse and could they have avoided it if they just released the games themselves? We discuss.

Elsewhere we talk our impressions of the PS5 at this point, where we see the console heading and what we’d improve (spoiler: A lot).

We also share our impressions of art of rally on Xbox, Hades on PS5, Pile Up Box by Box and the awesome Synth Riders VR, along with Miles sharing his early thoughts on Blair Witch VR on PSVR.

Finally, would you trust a man who doesn’t have white sauce on his lasagne? Yes, this gets deep.

13 Indie Games To Get Excited About In June 2022
The Finger Guns Podcast Ep. 178 - Do You Identify as a 'Gamer'?
Awesome-Looking Indie Narita Boy Gets Release Date - And It's Not Long To Wait!