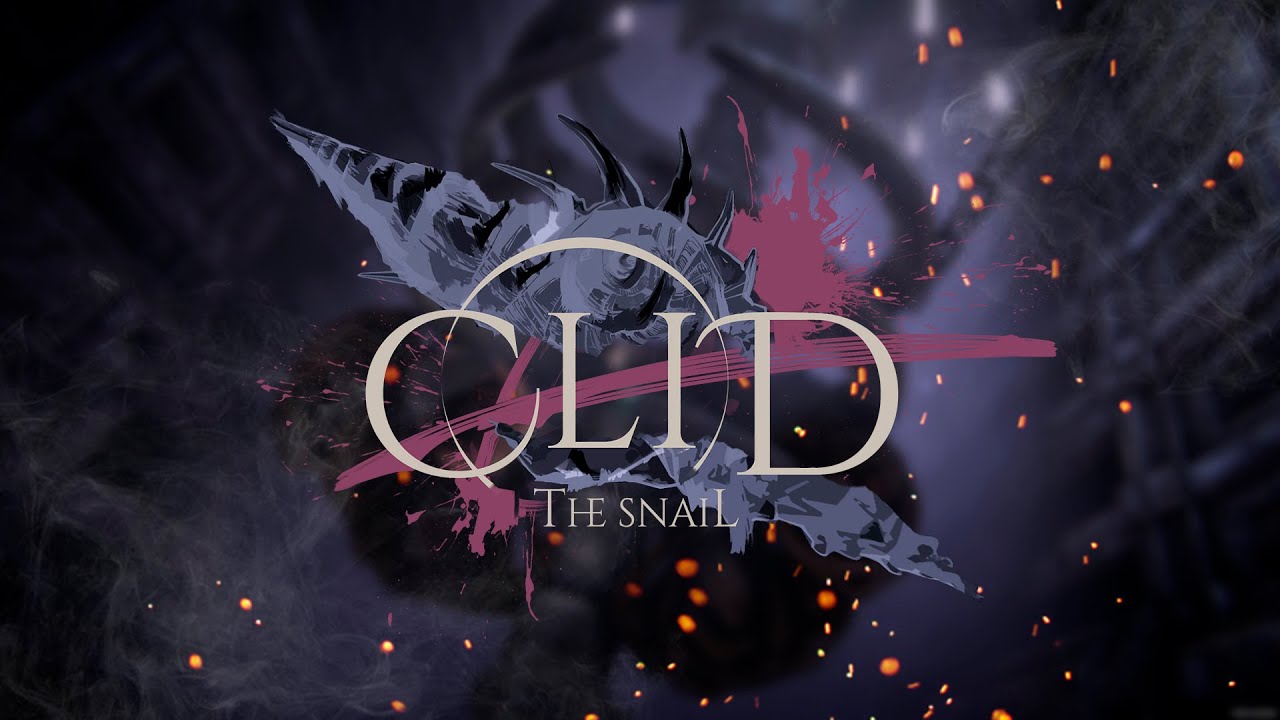 We got a sneak peek at Clid the Snail in action, and it's slimy!

Just before E3 a trailer dropped for Clid the Snail – a grim, narrative-led top-down twin-stick shooter full to bursting with anthro critters being way too grimdark. It’s from new Spanish Indie developers Weird Beluga who won the Playstation Talents competition in Spain in 2019.

Just a week or so ago, we got the chance to have a sneak peek at an extended gameplay sequence and boss fight, and speak to the developers about their intriguing new title.

You play as Clid, a grumpy humanoid snail totting more weaponry than Arnold Schwarzenegger. He’s been exiled from the Snail temple complex, for being rude and drunk – the rest of the snails are scholars and monks. They are all named after mathematicians – Clid being short for Euclid – which should give you an idea of their nature. Not gun-totting badasses. Clid sets out on a journey, guided by Belu, a little Navi-type fairy, to rid the land of the slug plague that is threatening all. Someone’s gotta do it. He also joins forces with a peculiar gang of anthro outcasts called the Alcastor Gang, including a strange lizard, and a deaf-mute bat, who wears huge human headphones from the old world to communicate. This symbiosis of animal and tech is all over the gameplay that we were shown.

Weird Beluga explained that the idea behind the game is Home. Snails take their homes on their backs, Clid has been exiled and finds a new family and place to belong. Under all the grimdark lighting there’s a wholesome heart in there somewhere.

Gameplay-wise Clid the Snail looks to have all the hallmarks of a great action twin-stick shooter, just one with more narrative than usual. You have an array of eight satisfyingly chunky and powerful weapons that can be brought to bear against explosive fleas, killer flies, crabs and of course the plague of beefed-up slugs. You are tiny creatures living in the remains of the human world, and levels are made up of the litter and detritus of extinct human life.

Your shell is also more than a home, it’s a missile launcher, and can be upgraded into a number of other forms. You’re equipped with a roll to get out of trouble, but despite the grimdark aesthetic, this isn’t a roll with invincibility frames. The developers did explain there’s a stamina mechanic at play, and some crystal creatures to find, but that’s the extent of the Dark Souls references.

Our only real concern from the trailer and the gameplay we were shown is the characters talking critter-gibberish, something that was a real issue in Biomutant recently. I can report there are at least subtitles and no narrator. Reportedly Clid the Snail will take around 8-10 hours to complete, but many more to get everything, however with care, we were told it was possible to get all items and the Platinum trophy in one playthrough.

Keep an eyeball on a stalk for Clid the Snail coming Summer 2021 on PlayStation 4 and PlayStation 5.