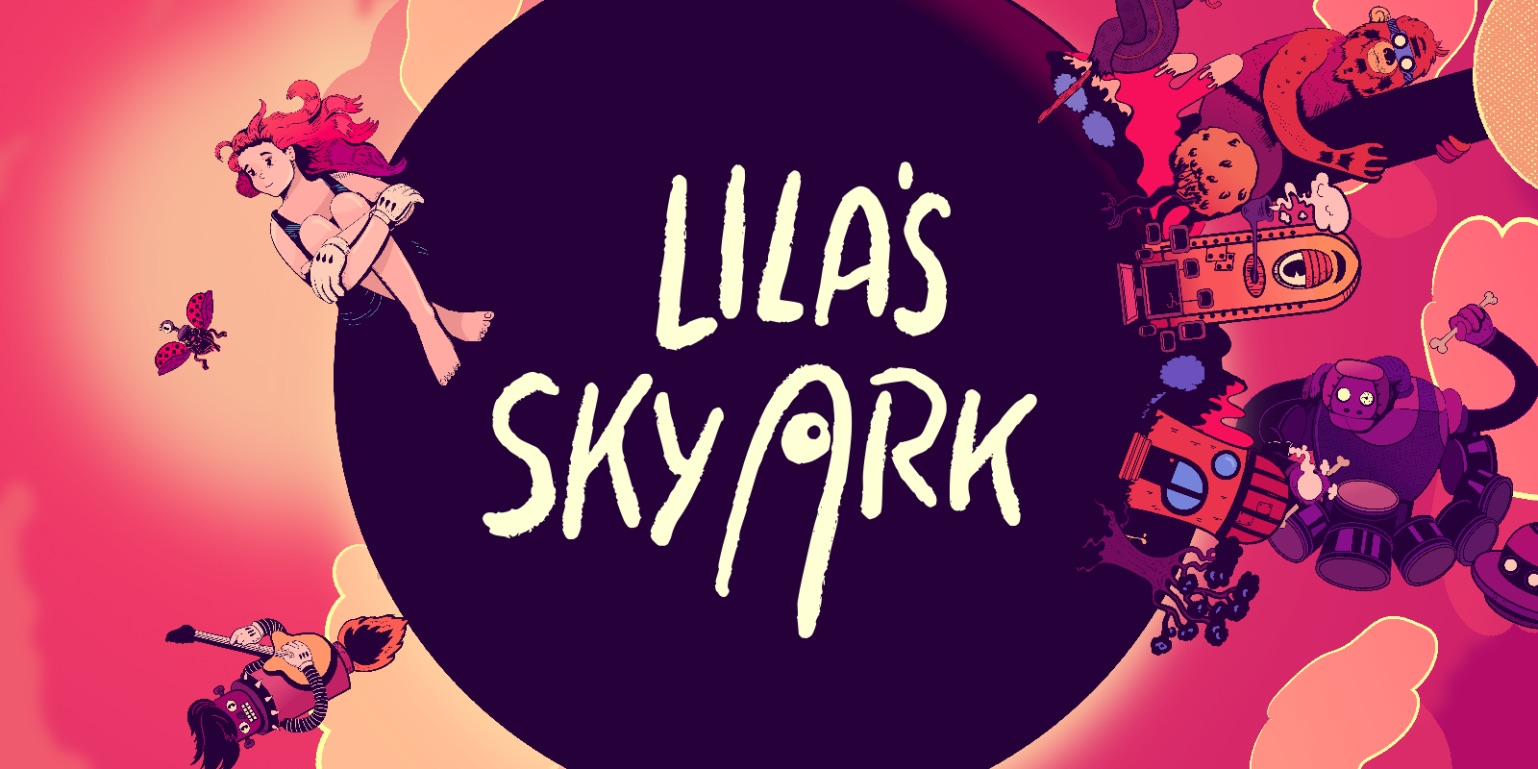 Monolith of Minds are back with a prequel to Resolutiion with Lila's Sky Ark, a neon-infused Zelda-like. Is it pot-throwing heaven or thrown from the same old clay? The Finger Guns Review:

Monolith of Minds are back with a prequel to Resolutiion with Lila’s Sky Ark, a neon-infused Zelda-like. Is it pot-throwing heaven or thrown from the same old clay? The Finger Guns Review.

Monolith Of Minds has a particular penchant for the strange. Their last game, Resolutiion (mind that extra i) was populated by weird worms, bonkers creatures and set in a world that owed much to Hyper Light Drifter. Lila’s Sky Ark, just two years later, is a prequel to that bizarre tale, but plays in a very different manner. Where Resolutiion was a hack-n-slash with punishing combat, Lila’s Sky Ark eschews all weaponry and limits you to throwable pots and other items. Instead of a battle-hardened protagonist, Lila is just a little girl, and yet must still brave the same kind of strange world and the dangers within. Being stripped of power as the player, frames the game very differently from its predecessor.

Having played Resolutiion two years back for review, my playthrough of Lila’s Sky Ark came with a few expectations; wonderful music, quirky pixelart graphics and that Hyper Light Drifter aesthetic. In those respects, I was not disappointed. However, being limited to pot throwing and nonsensical plots can lose me quickly and the game does little to hold your attention long.

As you might expect, you play as Lila, a little girl who seems to be the only human inhabitant of a vast ancient island that is floating high in the clouds. It’s not clear whether you have amnesia, or if Lila is some kind of newly grown human, but your first task is to get some answers. It’s time to awaken the AI doctor bot and see what they can tell you. Pretty much nothing is the answer, except the island is being attacked by large airships piloted by musical robots, and it’s your job to travel the breadth of the island to fight them off. Often with just some pot throwing. It’s a shame the game is doggedly determined to remain mysterious, and the bizarre characters and creatures are never explained. If anything to do with Lila’s origins is explained I missed it, along with its supposed prequel connection to Resolutiion.

Lila’s Sky Ark features some intuitive, but also very simple gameplay. For instance, that first task of waking the AI involves finding three different pieces of circuitry to repair and boot them up. There’s no item description or explanation, but clear patterns and simple guided area exploration will generally mean you find your goal. Each item must be picked up, placed in your backpack, and then brought to the doc bot system to boot.

It’s a testament to the game’s design that this type of thing works so seamlessly without much in the way of explanation. Cues are often only visual, based on pattern recognition and the root essence of task and quest design. There are small item descriptions if you look at each item in your backpack, but I didn’t even discover this until an hour or more into the four or so hours it took to wrap things up.

The rest of the story revolves around you being given a series of tasks by the AI; fighting off the enemy airships, but also awakening the island’s strange spirit animals. These tasks lead you to different areas of the map, and slowly you’ll get a few more abilities, such as being able to lift larger rocks, or do a flying jump which opens up the exploration options a little each time. The tasks and the world and its inhabitants are just there and the lack of explanation extends to the story as much as to the gameplay and items. If you love the feel of it straight off, then this may suit you, but if you are like me and prefer lore and explanations and plot, Lila’s Sky Ark is going to feel frustrating.

Lila’s Ark is a weird little world, so if that’s not your thing you’ve been warned. Strange creatures abound, giant slow loris and tree-spirit monkeys, sapient machines and airships. All the robots invaders seem to be part of some nefarious droid orchestra. Little about it makes sense; it’s really its own brand of sort-of-charming nonsense. The vaguely Zelda-esque gameplay will draw you along, though nothing too taxing, but don’t expect the story to be anything memorable, or even coherent.

Gameplay really revolves around picking up items, be they pots, bombs, stones, and a plethora of other throwables, and you guessed it, throwing them. Lila doesn’t have a sword or any weapons; she’s like Link if all Link could do was pick up the pots or chickens and throw them at everything. For the most part, it works and it’s easy to learn, but it also gets quite repetitive, and doesn’t really challenge the player that much. There’s really not much else to say.

Graphically Lila’s Sky Ark has some nice pixelart, but its not the most intricate or accomplished I’ve seen. The world is full of bright neon colour schemes, and it’s a pleasure to look at. That said, I don’t think it really had its own identity outside of being weird. It could be made up of unused locales from Resolutiion, or a half dozen other recent pixelart games and I wouldn’t have known.

Lila’s Sky Ark has a whole suite of lovely chiptunes, much in the vein of Disasterpeace’s work on Fez and Hyper Light Drifter, albeit less memorable. These tracks are generally more repeating bops than that might suggest, but the sounds and style are in keeping with what you might expect from the neon world and the aesthetic on display. I can’t say they were as interesting as those in Resolutiion, but they never get in the way.

Lila’s Sky Ark’s save system is quite frustrating. There seems to be only a single save point in the entire game; your bed in the first house you make it to at the start of the game. If you want to save at any other point in the game, you need to fast travel from a handful of post boxes back to the central house and save at the central bed. This is taxing when you are far into a side area or on an airship section when you want to leave the game. I ended up doing multiple sections more than once just because I couldn’t save anywhere nearby.

In the end, Lila’s Sky Ark is a charming Zelda-like, but it’s not noteworthy in any real respect. Its story has nothing much to say, if it even makes any sense; its gameplay is derivative and simplistic. Possibly the aesthetic will be enough, as it was certainly sufficient for me to go beyond the trailer and want to play, but really it’s lacking anything to recommend it once you’ve actually put an hour or so in. A game was made, and you can play it, but Lila’s Sky Ark fails to tell you why you’d want to.

A charming, if simple, Zelda-like full of pot throwing and weirdness, Lila’s Sky Ark will fill a few hours, but fails to really differentiate itself in a crowded modern market.

Lila’s Sky Ark is available now for Switch (reviewed) and PC via Steam.