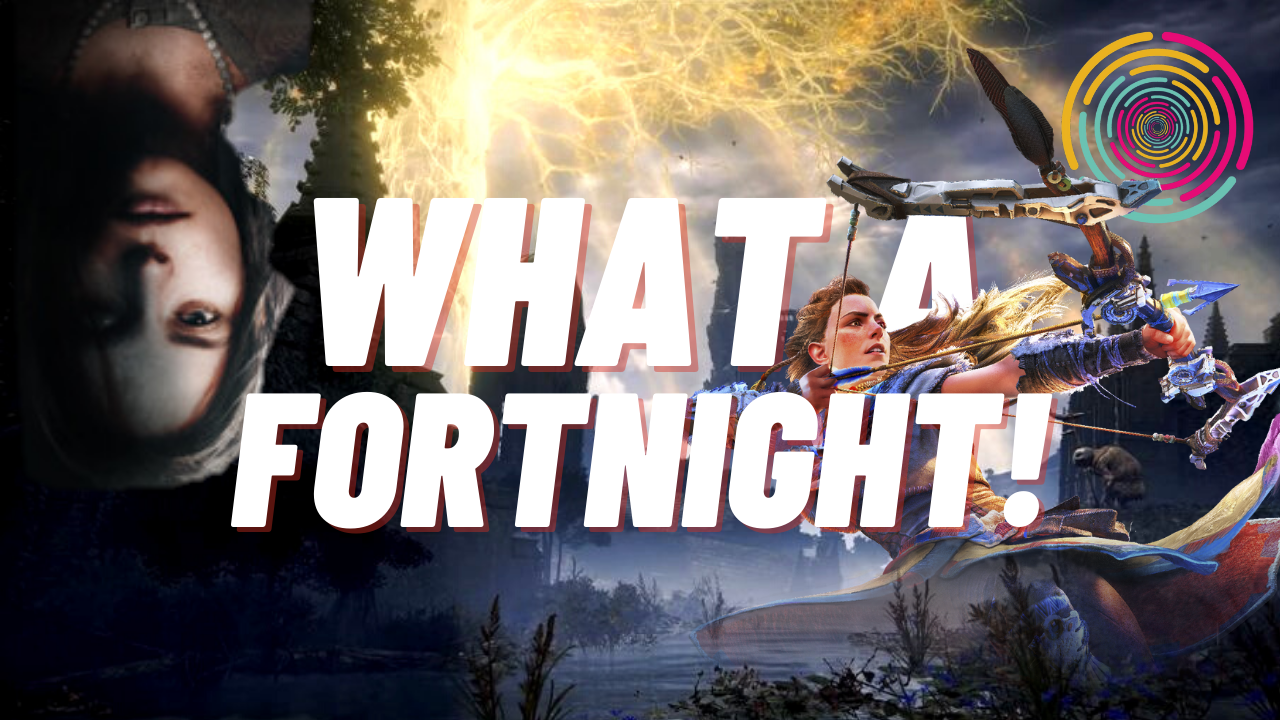 This week on The Finger Guns Podcast we’re back after a two week hiatus and not only that, Toby and Greg are back too! The elusive duo return along with Miles and Rossko as we talk everything we’ve played the last couple of weeks and well, not much else.

Thankfully there’s a ton to talk about with a massive fortnight of releases including Greg and Miles’ impressions of FromSoftware’s rather big release which people are calling Elden Ring, Toby and Rossko (with write-in contributions from Sean and Kat) gush over Horizon Forbidden West an awful lot. Like an awful lot.

Elsewhere Greg expands on his Martha Is Dead review with some additional thoughts on the controversial horror game, Rossko talks his pre-review impressions of Destiny 2: The Witch Queen, Miles discusses Edge of Eternity and Toby misses his friends in Persona 5 Strikers.

So much game chat! Almost like we’re a gaming podcast, eh?