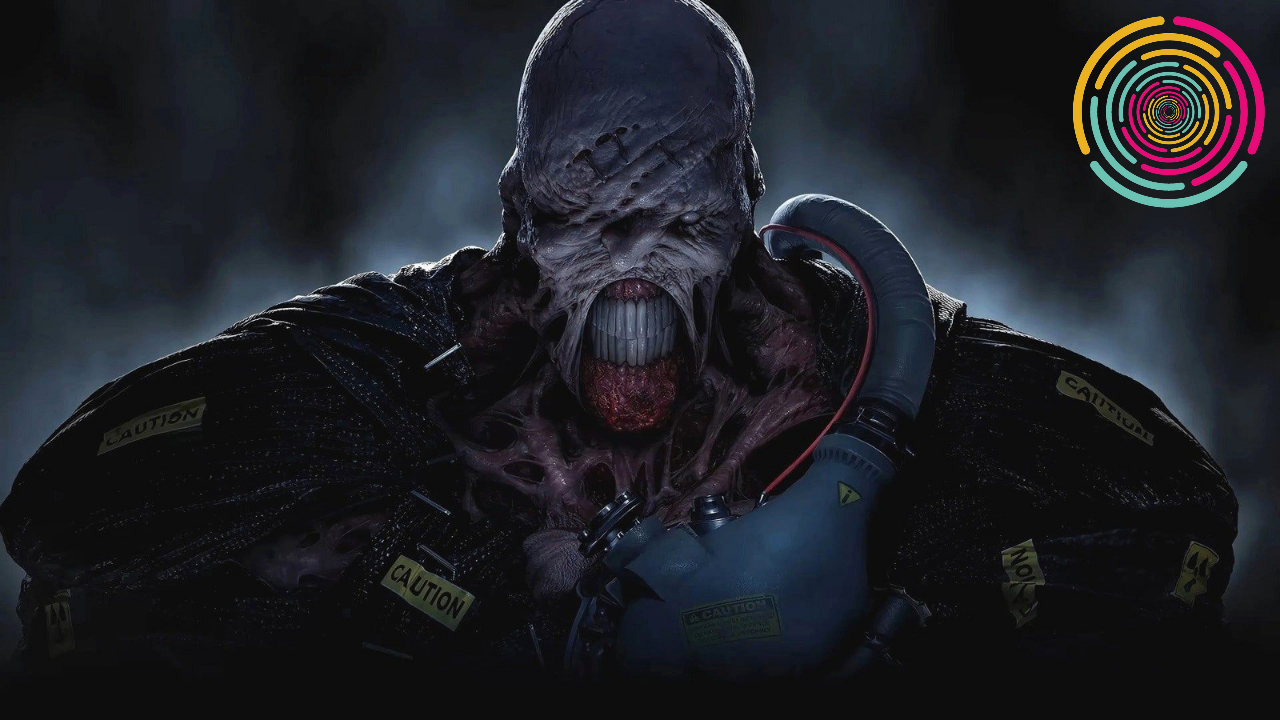 On episode 127 of The Finger Guns Podcast Rossko, Sean, Kat and Miles talk the week’s gaming news, which has been fairly PlayStation centric. First up SIEE head Jim Ryan has stated he wants PlayStation exclusives to reach 100 million players, though he’s not really painted any kind of picture of how he’s going to do that. We investigate his quotes and see if we can find a hidden meaning in a rather impassioned statement with seemingly little to back it up.

Elsewhere there’s rumblings of another PlayStation remake incoming this Christmas thanks to a musician spilling the tea, though we’re not entirely sure what it could be? Many fingers are pointing at Kojima (again), so we’ll have to see what happens on that front.

Sean went to EGX! We get the lowdown on a rather scaled down version of the UK’s primary gaming event and see what was on show and what impressed Sean the most.

We also talk what we’ve been playing this week including Miles’ final thoughts on Back 4 Blood, Rossko’s tour of Far Cry 6, Kat’s disappointing time with In My Shadow and Sean’s fascinating Anxiety Ware.

Oh, and someone won the quiz…apparently. You won’t be able to tell though.