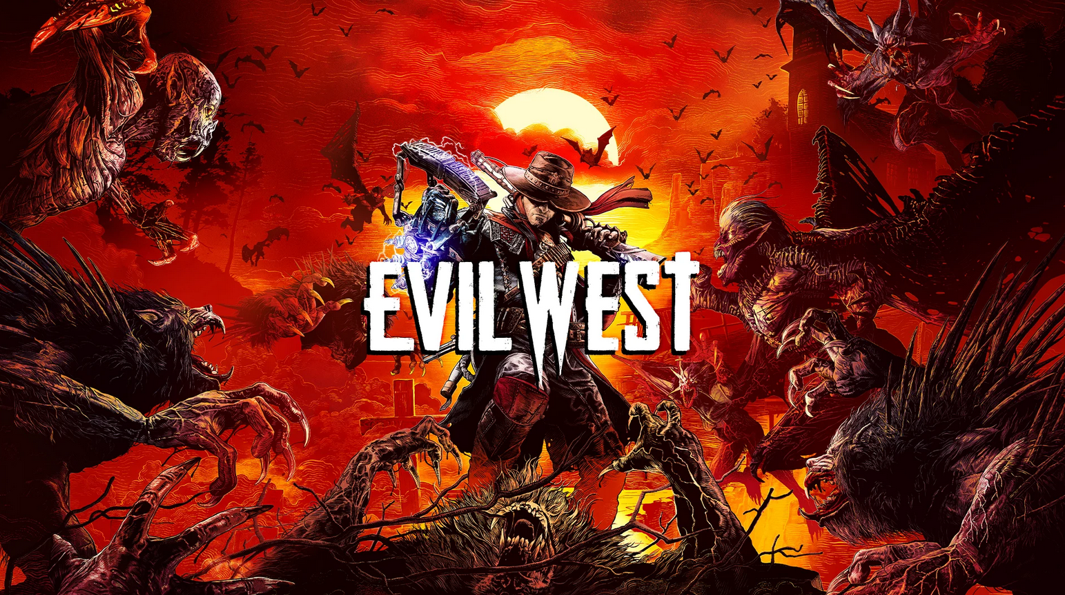 And Vampire Hunter D, and Buffy, and Blade, and every good vampire slayer you can think of.

Evil West is a new third-person action title that puts you in the ass-kicking boots of a vampire hunter rescuing a Wild West that’s swarming with vampires and undead. And with everything else coming out in September and all the announcements, I don’t feel it’s getting enough buzz. I love a game that looks like just pure unfettered fun, full-on action and ridiculous executions. Evil West is hyper-violent, gory, action-packed and awesome. Why isn’t everyone talking about it!?

Well, maybe it’s because they’re not having a good enough look at it – Check out the Extended Gameplay Trailer below for a full-on look at everything Evil West has on offer.

You play as Jesse Rentier, an agent for a secret organization determined to eradicate the vampire threat, in a narrative-driven campaign that we get a sneak peek at during the trailer. The gunplay looks like great fun, but it’s the close-combat, the melee shotgun, and corpse-juggling, that is getting me hyped. Clearly, it’s not a cover-based shooter, but the Gears of War vibes are strong with this one, evoking those in-your-face Lancer Chainsaw kills. I see a journey beneath the Wild Wild West, down into something pretty close to a hell-mouth. I see electrocutions that throw blue sparking skeletons across the screen. I see a femme fatale ancient vampire threat, that clearly has something to do with Jesse’s past. I see just pure fun.

Ignore the release date in the video below – there’s been a small delay. Evil West releases all that pent-up mayhem on November 22nd 2022 on PlayStation 5, PlayStation 4, Xbox Series X|S, Xbox One and PC. Put a stake through it and pin it to your wish list!