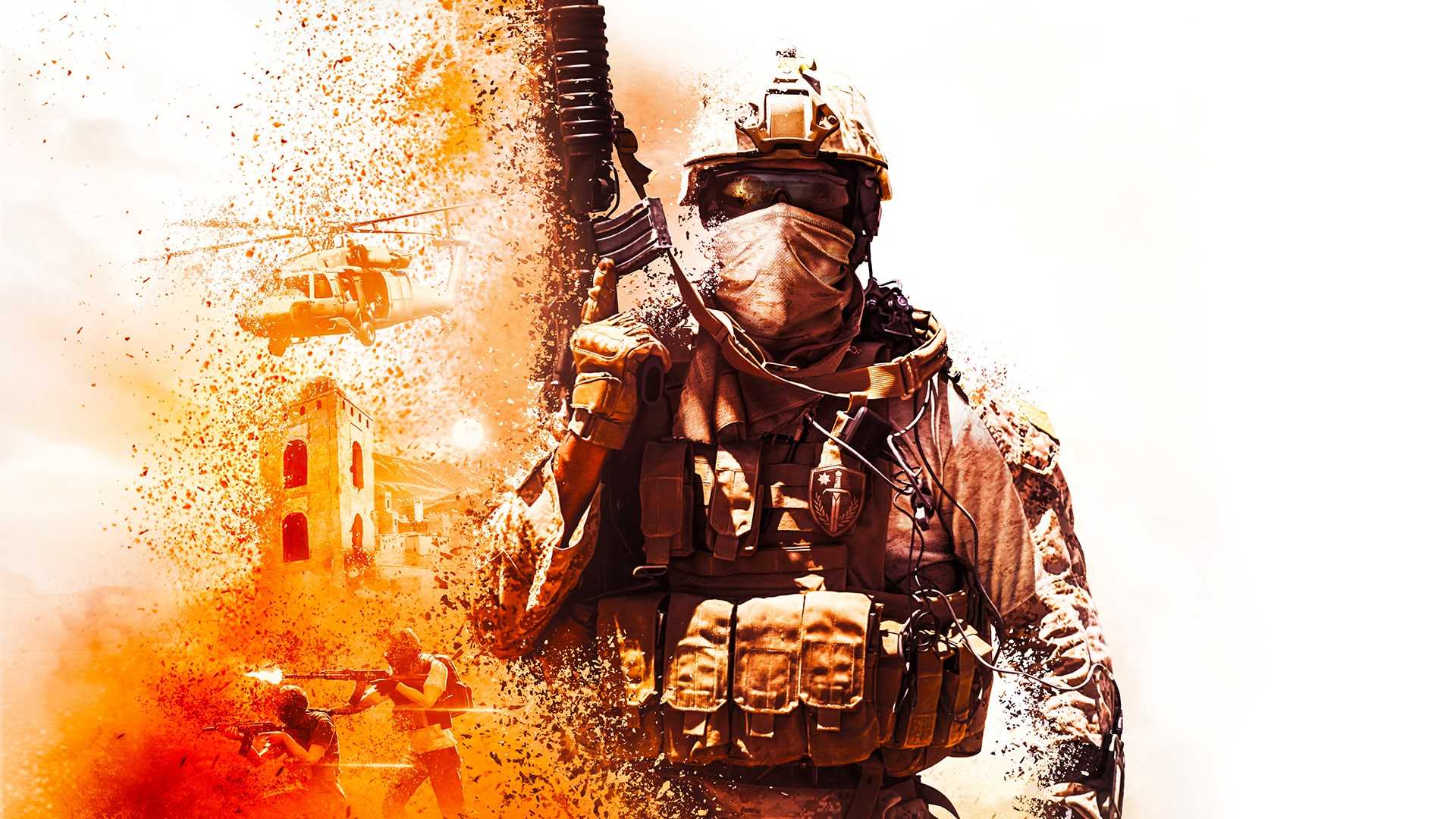 Insurgency; Sandstorm is right around the corner. Check out the new trailer right here!

Focus Entertainment and New World Interactive’s tactical co-op shooter Insurgency: Sandstorm arrives on PS4 and Xbox One on September 29th. There’s a shiny new trailer for you to watch below.

Described as the ‘critically acclaimed depiction of modern warfare’, Insurgency: Sandstorm are immersed in ‘close-quarters’ battlegrounds with ‘faithful and realistic sound design’ where the location of an enemy can be discovered by the sound of their gunfire. There’s no crosshairs to make shooting enemy soliders easy now, instead accurate shooting is a result of ‘instinct, aim and proper recoil control’. Oof.

Insurgency: Sandstorm is coming to September 29th on PS4 and Xbox One alongside shiny versions for PS5 and Xbox Series S|X with 4K resolution and 60 FPS, with future updates coming that include specific console features.

Check out the awesome trailer here;