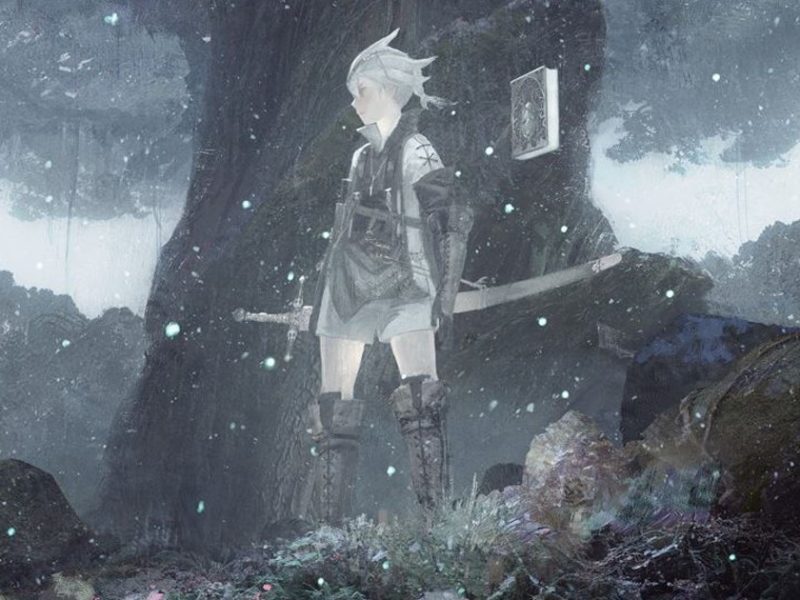 It’s Tokyo Game Show weekend, although it’s starting now, and the announcements, trailers and craziness are going to come thick and fast.

Square Enix’s Nier Replicant, an enhanced and remade version of the Japan-only release on the PS3 back on 22 April 2010, now has a release date almost day-for-day 11 years later, on 23 April 2021.

After the incredible success of Nier Automata, it was probably a no-brainer that this get a full-remake and re-release. Interestingly the original game came in two flavours, Nier Gestalt on Xbox 360 and Nier Replicant on PS3 – the difference being the age and look of the main hero. Neir Gestalt with an older grizzled hero arrived on Xbox One in the US as simply ‘Nier’, while Nier Replicant, with its younger more androgynous hero, only saw a Japanese release.

Nier Automata was incredible and we can’t wait to get our hands on Replicant when it releases on PS4, Xbox One and Steam (no mention of next gen systems) next April. Check out the brand new trailer below.

In addition, box art was revealed from acclaimed artist Kazuma Koda – see below – and a beautiful White Snow Collector’s Edition, complete with: