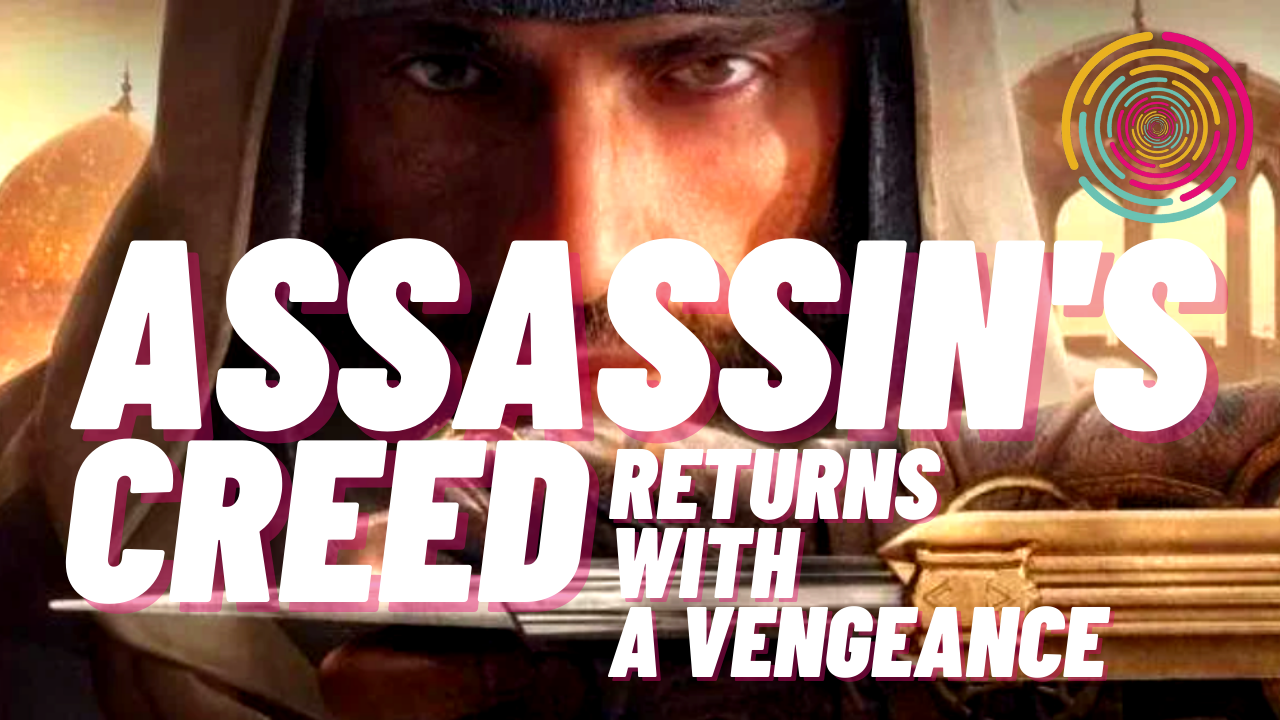 This week on The Finger Guns Podcast, Kat, Miles, Sean and Josh get into the week’s news, which is basically just jumping into the primary showcases that hit the last few days.

First up we get into the first ever Disney/Marvel games showcase as part of the D23 Expo, and each pod host shares what they’re excited for from the show, which is certainly a mixed bag. Sean loved it though, naturally.

Talking of Sean loving games we then get into the Ubisoft Forward and talk everything you need to know about the future of Assassin’s Creed. Ubisoft are going all out with the franchise and it’s super exciting to see what’s to come. Sean deep dives into why with a few theories and some hype for the future of the franchise. We also talk about the rest of Ubisoft Forward but let’s be honest, it was all building towards Assassin’s Creed and everything else was…well.

Anyway! Elsewhere Kat is very excited about Tomb Raider going home to Eidos and Crystal Dynamics and all is well in Camp Croft.

And in Game of the Week, Josh spent the week on the basketball court with NBA 2K23, Sean is back on his FMV trip in the wild and wonderful The Gallery, Miles has been working his way through Steelrising and Kat has been spying on the general populous in City Eye. Plus Miles went hands-on with Moonbreaker!