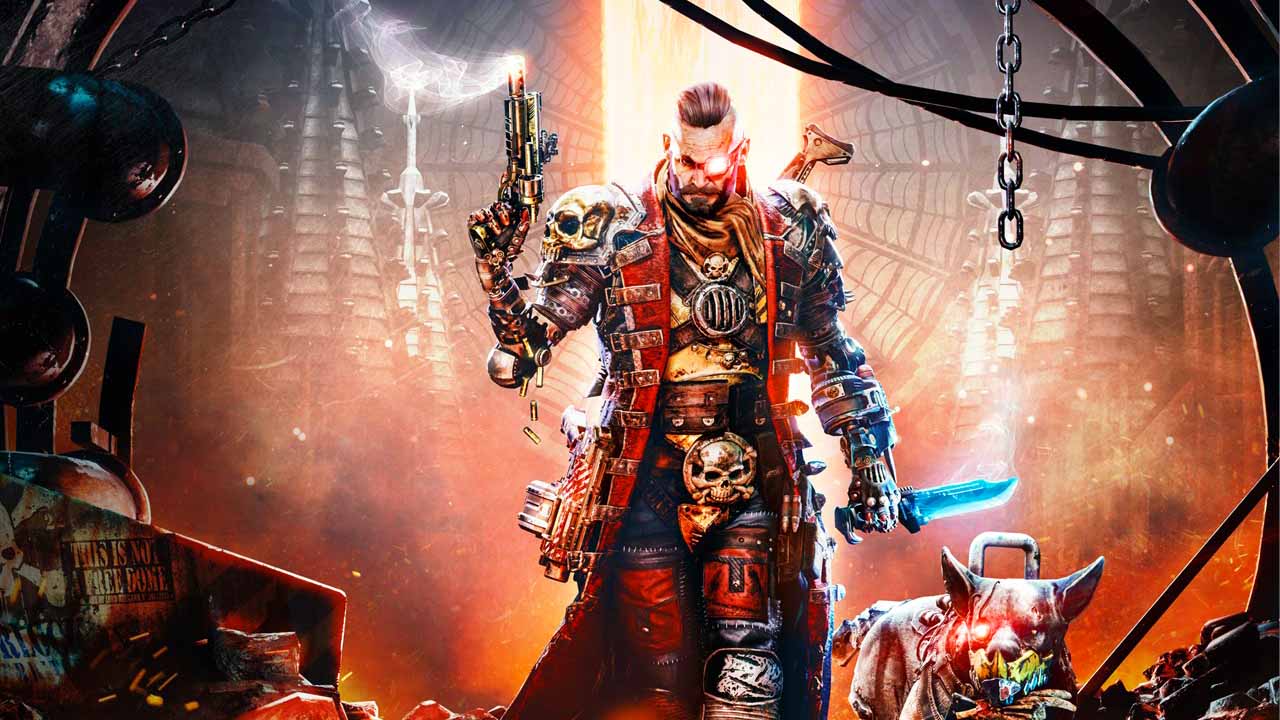 The opening movie for Streum On Studio’s fast paced FPS Necromunda: Hired Gun has been released.

The opening movie for Streum On Studio’s fast paced FPS Necromunda: Hired Gun has been released.

Set in the darkest reaches of Warhammer 40,000’s most infamous hive city, Necromunda: Hired Gun puts the player in the shoes of a mercenary. Taking on jobs at the home for all things merc and the only relatively safe place in the Underhive – Martyr’s End – you’ll be challenged to kill lawless scum, gangs, outlaws and more. Successfully off your target and you’ll get items to trade for better  guns, ammo, cybernetics augments for your loyal Cyber-Mastiff and yourself.

This new trailer sets up the premise of Necromunda: Hired Gun which launches on PlayStation 5, Xbox Series X|S, PlayStation 4, Xbox One, and PC on June 1st, 2021.

Necromunda: Hired Gun is available for pre-order now. All pre-orders receive the Hunter’s Bounty pack, unique cosmetics for your knife, stub gun, and outfit. Each has a Guilder theme, with a blue paint job and hard metallic coating. A new dog chew toy is included too, giving your best boy the extra incentive to chase down his targets. Click here to pre-order.

Extra Reading – 5 Reason Why: You should be excited about Necromunda: Hired Gun.