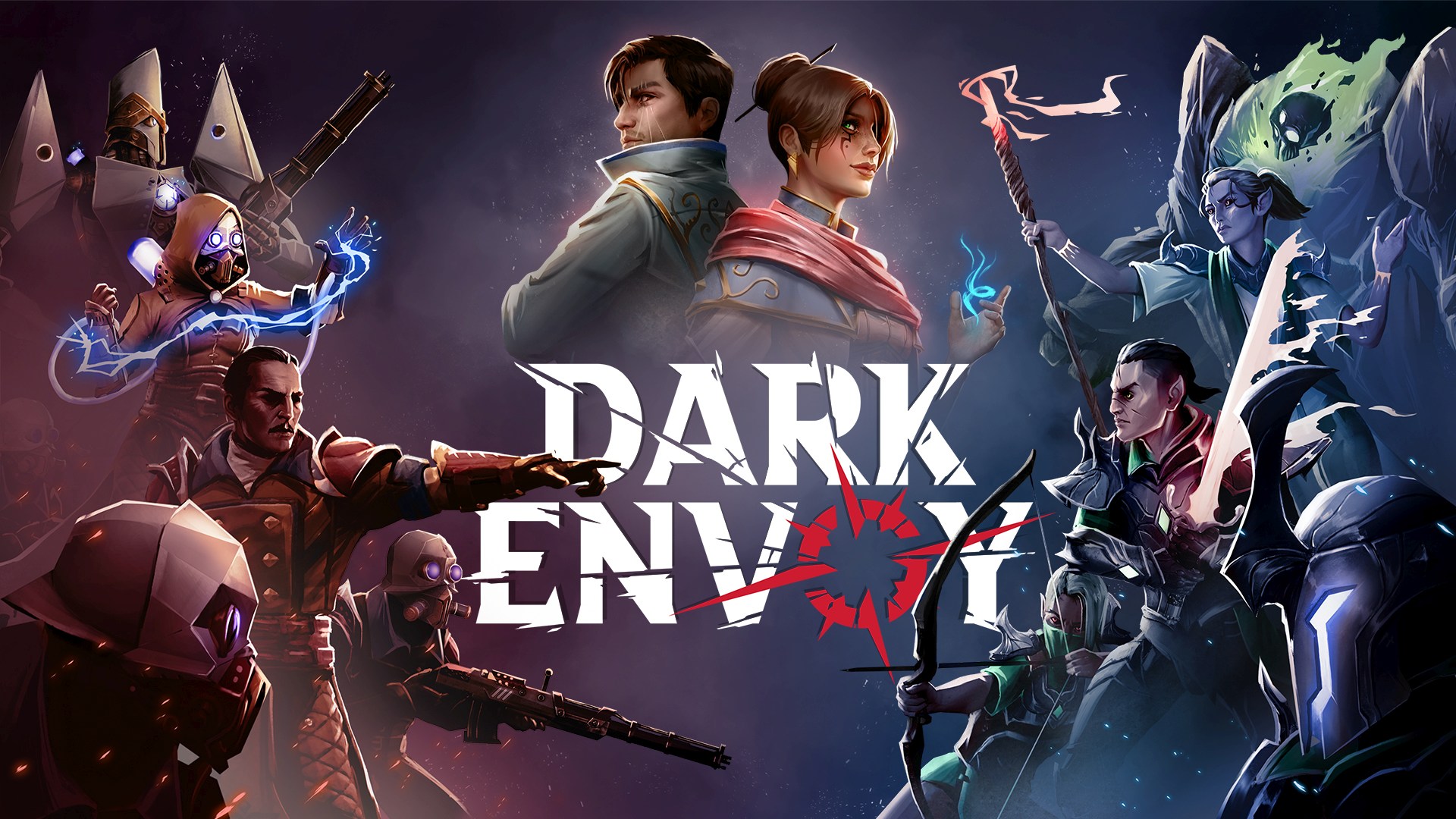 Event Horizon's next game, Dark Envoy, gets its first trailer and story details.

Event Horizon’s next game, Dark Envoy, gets its first trailer and story details.

Dark Envoy is a non-linear sci-fantasy RPG in development for PC, PS5, Xbox Series S/X, PS4, and Xbox One. Solo, or with a friend in two-player co-op, players will travel the world using a Skyship as their base of operations. Jäan (a world with 15 different biomes) shifts with the passage of in-game time, so the decisions of where to go will often be as impactful as what you do when you arrive, taking on quests or world events and tipping the balance throughout this blossoming conflict.

On the ground, Dark Envoy features real-time combat with the ability to slow time or pause as you make important tactical choices.